Driftmoon, an adventure RPG that released back in 2013 is back with an Enchanted Edition update that added Linux as a supported platform. Developer Instant Kingdom mentioned they had started working on the update once it released, sadly they suffered setbacks and so this big enhancement is many years in the making.

While perhaps not too well known, it's been quite often praised for the writing and good humour. Overall it seems like a nice little RPG. 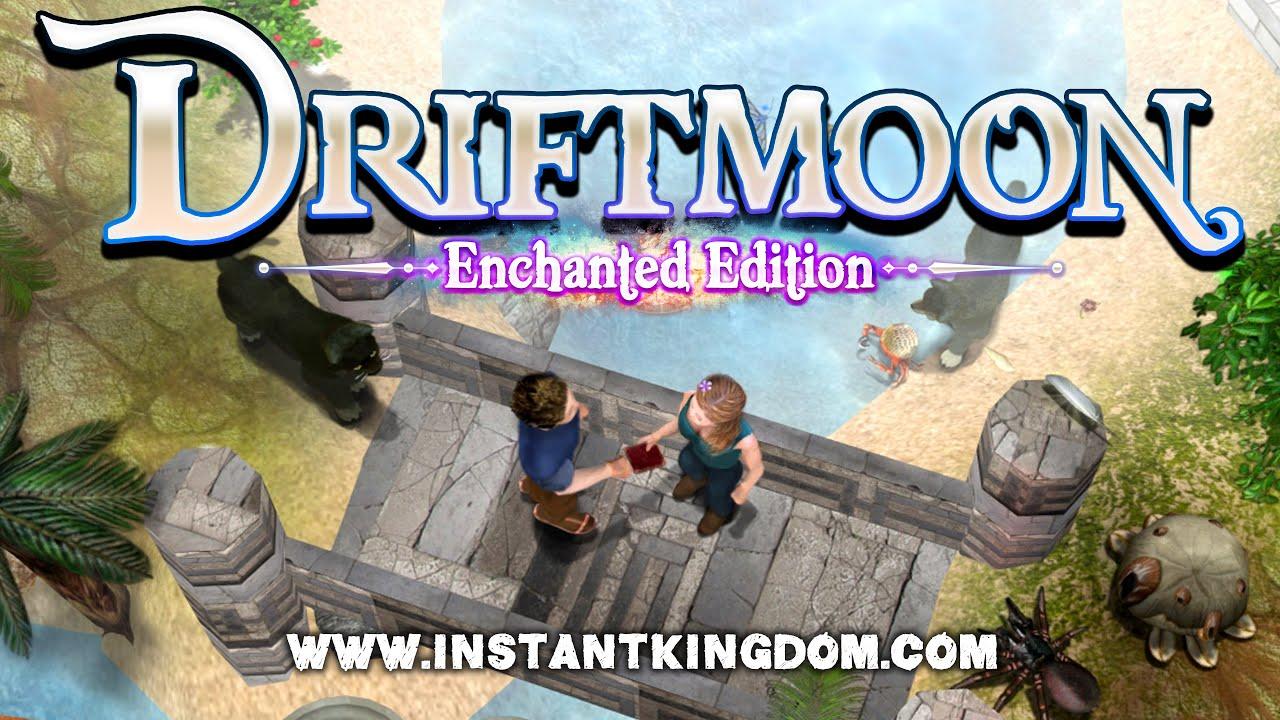 What's new in this upgraded edition? Apart from an engine upgrade moving their old C++ code over to Unity they also did all this from the press release:

You can pick up a key for Driftmoon on Humble Store and Steam, with GOG still only having a Windows version.

View PC info
Have play a long time ago on this game is very good :D
2 Likes, Who?

I've been looking forward to this release since they started working in the new version years ago :D
0 Likes
seamoose 4 May, 2020
View PC info
Once again, r/PatientGamers FTW! I've had this game since 2013 and have always meant to play it. I even started it a couple of times after some graphical bug was fixed with a Wine update a long ago time ago but now I can really play it on Linux and with a bunch of nice updates! Of course, now I have to wait a couple of months for any kinks in the update to be ironed out...
2 Likes, Who?

View PC info
I hope this new release will show up on GOG as I own the game there.
3 Likes, Who?
Spirimint 4 May, 2020
This game reminds me on Evoland, from the graphic style. Thanks i will pick this game up!
1 Likes, Who?
randyl 4 May, 2020

View PC info
I like this game a lot. I'm glad there is some additional content and a Linux client. The original Windows version ran really well through Proton. I reinstalled it for another play through. I never found all 100 silver feathers and there are a few areas I'm looking forward to tackling again.
0 Likes

Quoting: CyrilI hope this new release will show up on GOG as I own the game there.

Quoting: CyrilI hope this new release will show up on GOG as I own the game there.

Yep! And it works out of the box! ^_^
Nothing to say against these devs, they go on the "good devs" list. :P
2 Likes, Who?
While you're here, please consider supporting GamingOnLinux on: