Channelling inspiration from Zelda, the open-world 'Adventure In Aellion' launches on July 22

Adventure In Aellion is an upcoming drop-in / drop-out co-op adventure game, which the developers claim 'evokes the spirit of Legend of Zelda'.

With a big open-world to explore full of secrets to find, dungeons to explore and more it can be played entirely in solo. However, it will also have cross-platform online play so that others can join you to solve puzzles and help with battles.

Visually it's using a retro low-poly approach which actually looks quite good thanks to the consistency, with the Adventure In Aellion trailer shown below making it seem pretty fun and at times a little amusing. I'm looking forward to trying out some of those puzzles: 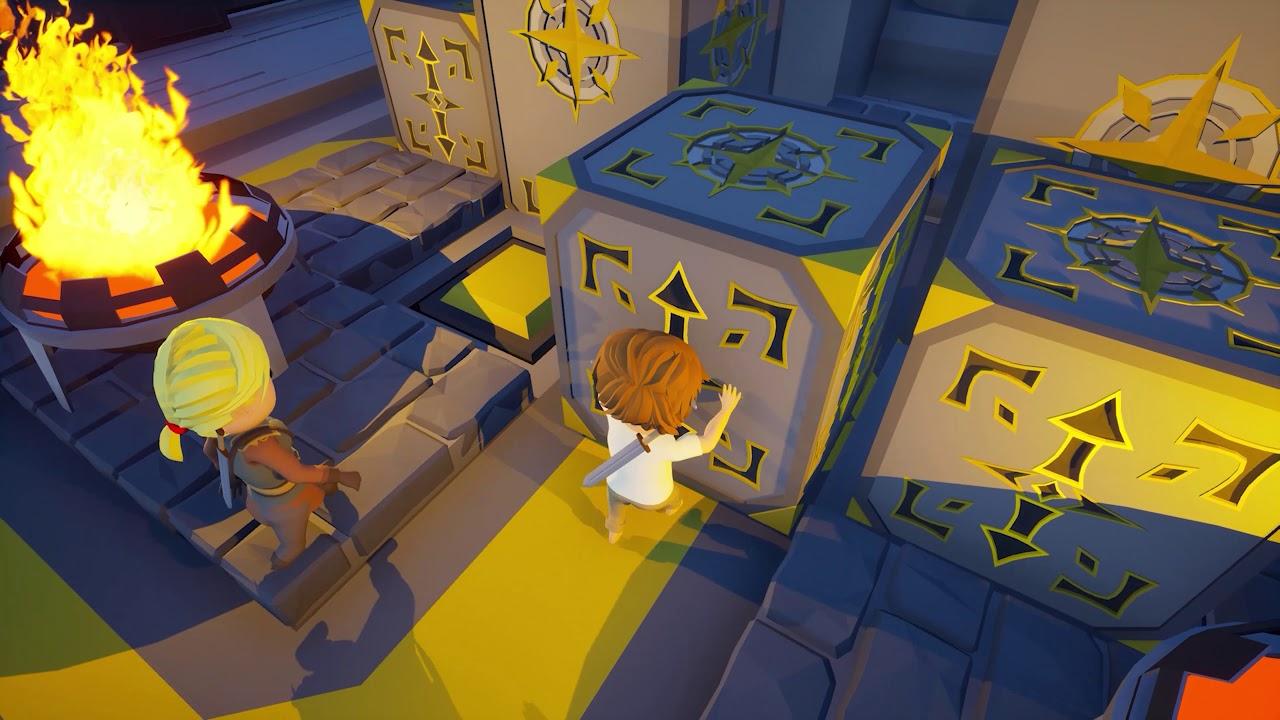 They've released a free Beta recently, which is not available on Linux. However, I've spoken to them and they made it very clear the actual game will be when it goes live as it's still in testing. Their current plan is to enter Steam Early Access on July 22.

View PC info
Honestly, that may be the most bland-looking protagonist I've ever seen. Maybe the story's engaging and gameplay exciting, but the idea of spending a whole game with T-Shirt Boy there turns me off.
0 Likes

Quoting: NezchanHonestly, that may be the most bland-looking protagonist I've ever seen. Maybe the story's engaging and gameplay exciting, but the idea of spending a whole game with T-Shirt Boy there turns me off.

Well, to write a compelling story you expect people with plenty of creativity. Then I look at the company name and think...... ok, better not get too hyped on this one.
5 Likes, Who?
no_information_here 7 May, 2020

I like low-poly games when done well. But, yeah, maybe they should have left the faces blank like in AER.
0 Likes

Quoting: no_information_hereI like low-poly games when done well. But, yeah, maybe they should have left the faces blank like in AER.

That's another side to it. I'm not entirely sure this is low-poly done well. The environments look expansive, but empty and therefore kind of lifeless. Creatures aren't too bad, but they look a bit generic at this point. If you're going to simplify your creatures, you want them to be really easy to read, and I wouldn't say this quite gets there. Not to mention, character animations seem really stiff.

That said, this is Early Access, so maybe improving all that stuff is on the list. I hope so.
1 Likes, Who?
While you're here, please consider supporting GamingOnLinux on: