Codemasters have announced the first 'next-gen' racer with DIRT 5, and the good news for Linux fans is that they've already confirmed a Google Stadia release so you can stream it in early 2021.

Sounds like it's going to be quite feature-filled. There's a Career Mode with a narrative voice cast led by the legendary Troy Baker and Nolan North, split screen support for up to four players and of course online play support too full of different events to race through. They also teased a new game mode reveal later this year something that we "have never seen before from the DIRT franchise".

You can see their new announcement trailer below: 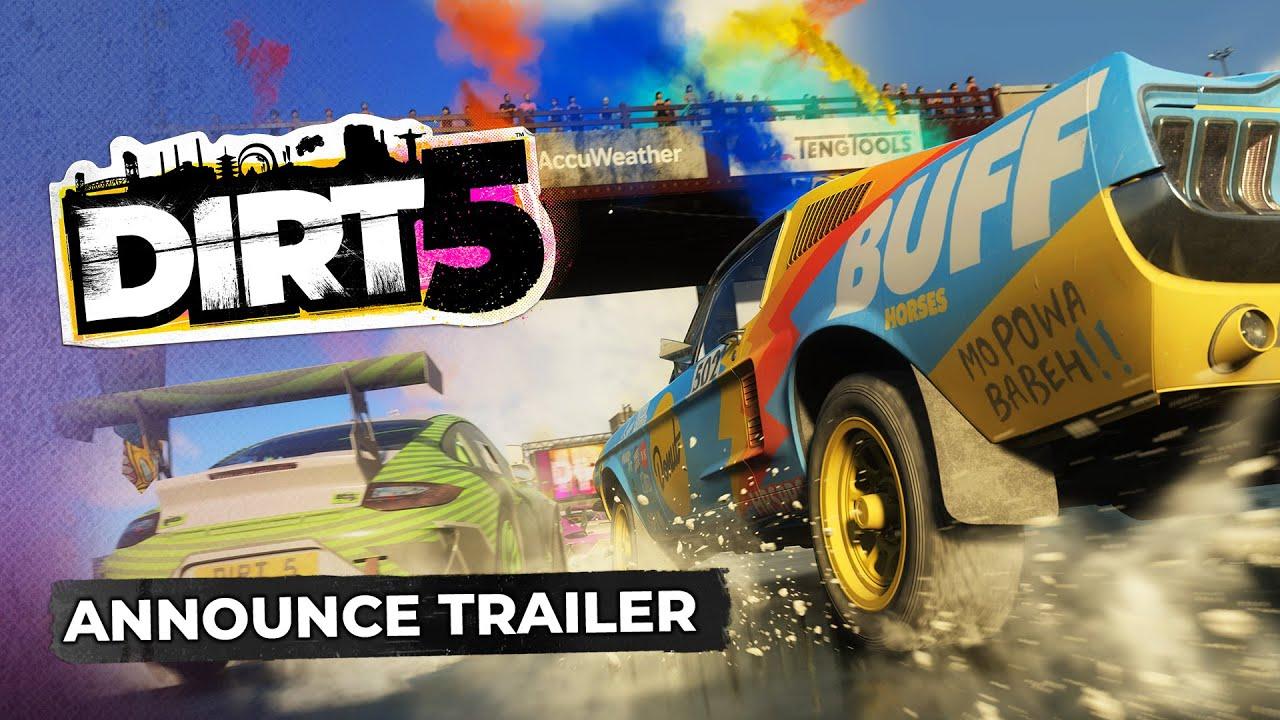 From what else they said is that it will have over 70 routes from all over the world. Each car will be customizable too thanks to the livery editor, which Codemasters claim will have "more editing options than any previous DIRT game". There's even going to be a dedicated Photo Mode.

We also reached out to Feral Interactive, who usually port Codemasters titles to desktop Linux to see if they will be teaming up again for a proper Linux port as the announcement only said Windows in 2020 (Stadia early 2021). They replied stating they had nothing to announce on it. Perhaps they're busy with GRID that we saw hints of recently? Considering how good recent Feral ports have been, it would be great to see their work continue!

View PC info
I found that Steam page of Yakuza: Like a Dragon, has a SteamOS+Linux
6 Likes, Who?

Quoting: PolozoffI found that Steam page of Yakuza: Like a Dragon, has a SteamOS+Linux

Indeed, we're waiting on SEGA press replying to us to talk about it.
5 Likes, Who?

View PC info
@Liam please do not associate Stadia with Linux gaming, there are a lot more of Linux fans outside of 14 lucky countries where Stadia is available. Currently Stadia means nothing to me and likely in foreseeable future if at all.

In any case i wonder how Logitech g29 will be managed in Stadia.
7 Likes, Who?

Edit: Anyway, I'm not sure a sim racing game would be enjoyable on Stadia, while streaming, with the latency involved, without a steering wheel, when you consider the precision the usual sim fans are requiring.

Quoting: velemas@Liam please do not associate Stadia with Linux gaming, there are a lot more of Linux fans outside of 14 lucky countries where Stadia is available. Currently Stadia means nothing to me and likely in foreseeable future if at all.

In any case i wonder how Logitech g29 will be managed in Stadia.

It's playing games, on Linux. I will cover it and I shall continue to do so. Don't like it? Don't read it. Filter it out if you must in your profile settings.

As a reminder to all: This website is Gaming On Linux, don't put us in a box of your own making. We cover everything.

View PC info
Stadia means nothing to me either, but I love that GOL is always clear in its article titles - there's never clickbait (why would there be, as there are no adverts), so I have no problem with the site covering such things. I suppose the tag filtering is there too, but I haven't felt the need to filter anything.
8 Likes, Who?

DIRT 5 seems to be inspired by Forza Horizon which is good news for me. Now if only it had open world mode, just like Forza Horizon has. :-)
0 Likes
gustavoyaraujo 7 May, 2020