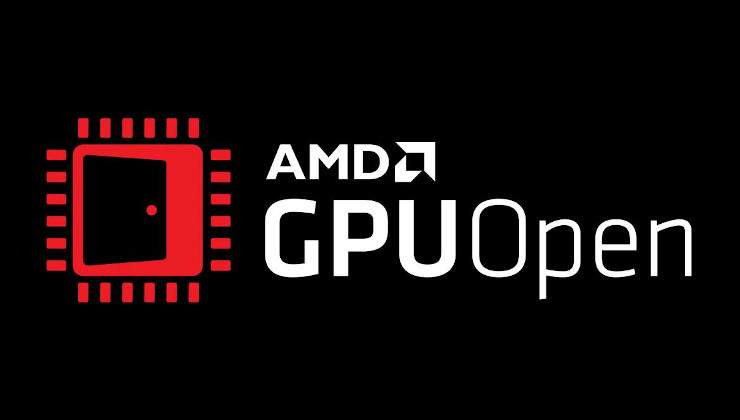 Cheers for reporting on this, it's always interesting to read about.
0 Likes
TheRiddick 13 May, 2020

Compressenator 4.0 is out too, prebuilt CLI available for GNU/Linux. I might try compile the gui soon-ish to see if that works. Useful for artists compressing images into formats supported by Vulkan.
0 Likes
TheRiddick 14 May, 2020