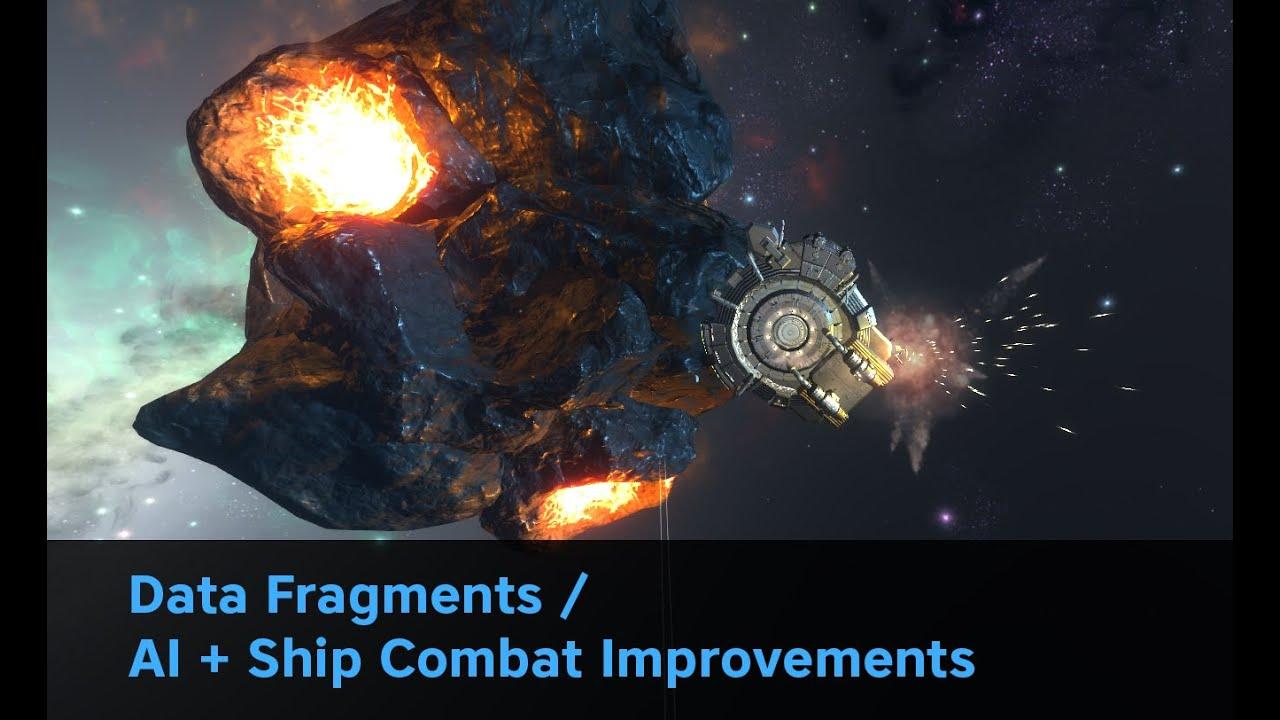 View PC info
This is one of those games that I've wanted to try, but the coop aspect has held me back. Seems like this would only be fun with a complete crew to play with. The look of the game seems to have improved massively though.
0 Likes
Kabouik 13 May, 2020
The game is extremely fun in coop with friends (and even strangers). There's a lot to explore, and many surprises along the adventure. I really enjoy it and keep getting back to it regularly.

It's really nice in solo too @ehvis, but you have to take some time to configure the AI of your bots if you want them to behave the way you want, and understanding how to set priorities can be time-consuming. It's rewarding though. It really is one of this games I purchased without expecting much, but was impressed with in the end.
1 Likes, Who?
While you're here, please consider supporting GamingOnLinux on: