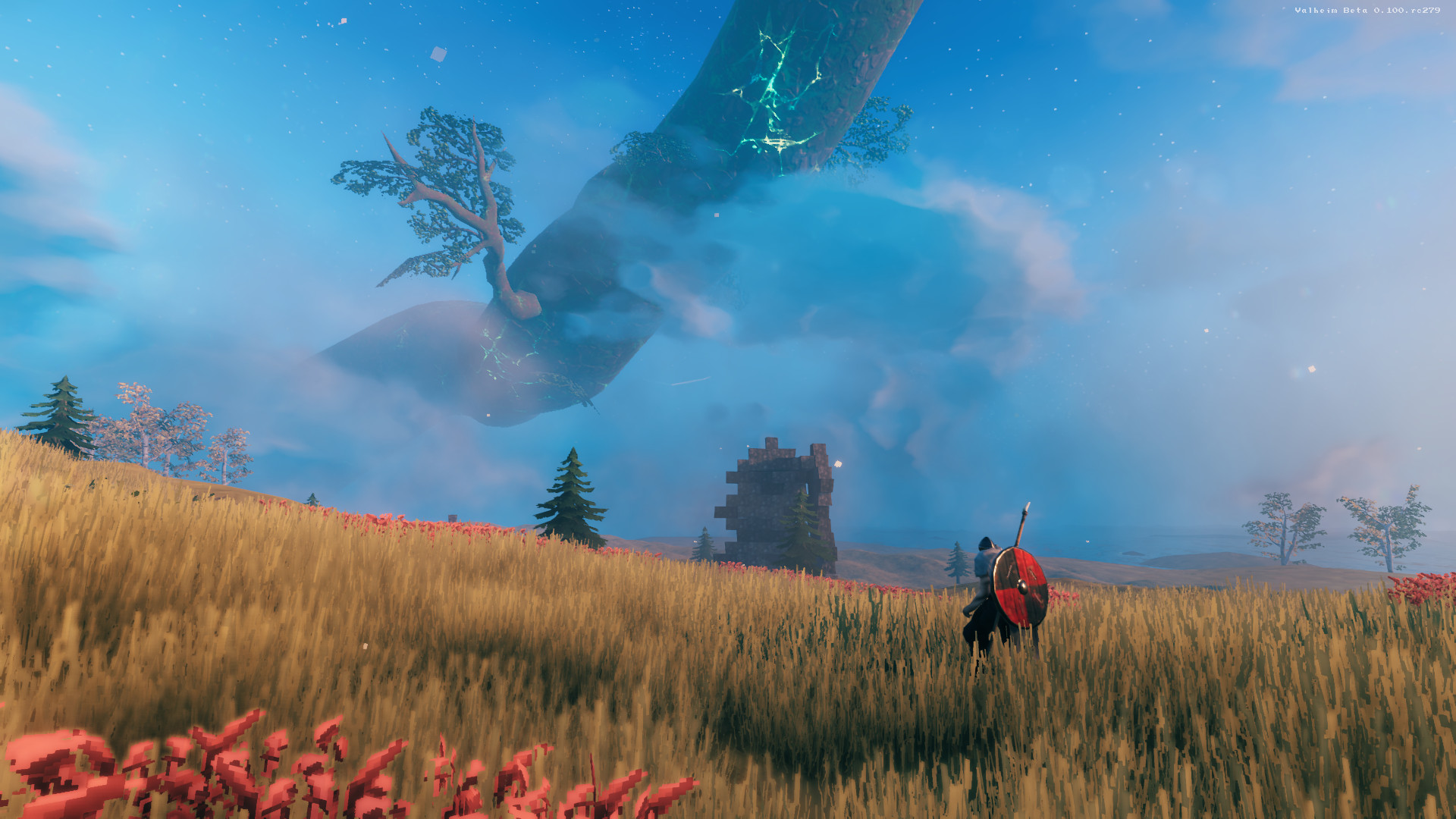 STiAT 13 May, 2020
View PC info
Just when I'm about done with KCD... I'm all in for Vikings and Viking Mythology. That's a must play for me! Didn't even know it was in development...
0 Likes

Now, what is that big curved thing in the sky? That was decidedly not a thing I saw in the alpha. Any guesses anyone?
1 Likes, Who?
1/2»
While you're here, please consider supporting GamingOnLinux on: