Sword of the Necromancer crowdfunding a success, on the way to Linux

Sword of the Necromancer is a dungeon crawling action RPG from JanduSoft and it just recently finished a Kickstarter campaign, which thankfully was a big success. It sounds like it's going to be pretty fun with the necromancy feature, as you will revive your dead enemies to fight alongside you.

Against their €15,000 funding goal they managed to hit way over it at €201,526. Mentioned here on GOL previously, they confirmed Linux support after the launch of the campaign. In their FAQ, they clearly mention that if it's not a simultaneous release it will be shortly after.

You can see some early footage in a recent video they made below: 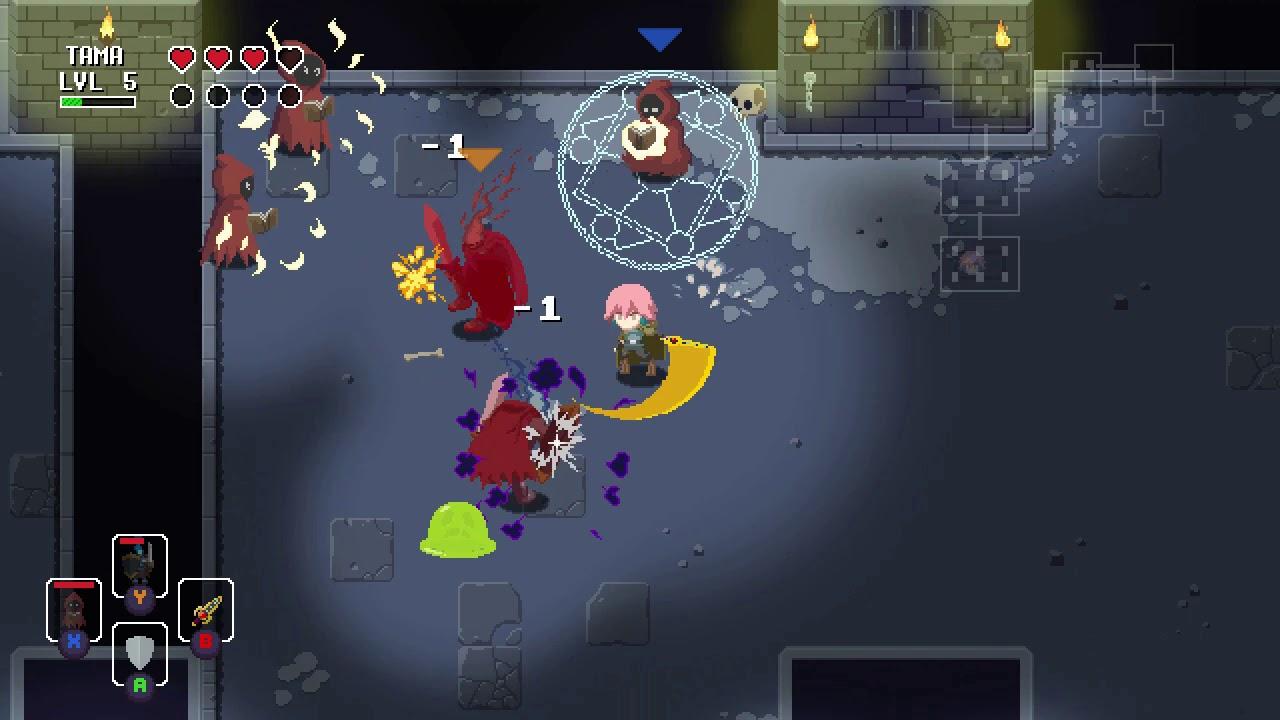 Some features they said to expect from it:

Thanks to the funding level it's going to have voice acting, another artist is joining them to help on the pixel-art, there will be additional game modes, more languages and a dungeon building level editor.

You can find the finished campaign on Kickstarter and follow on Steam. Additionally it's listed on our dedicated crowdfunding page along with hundreds of others.