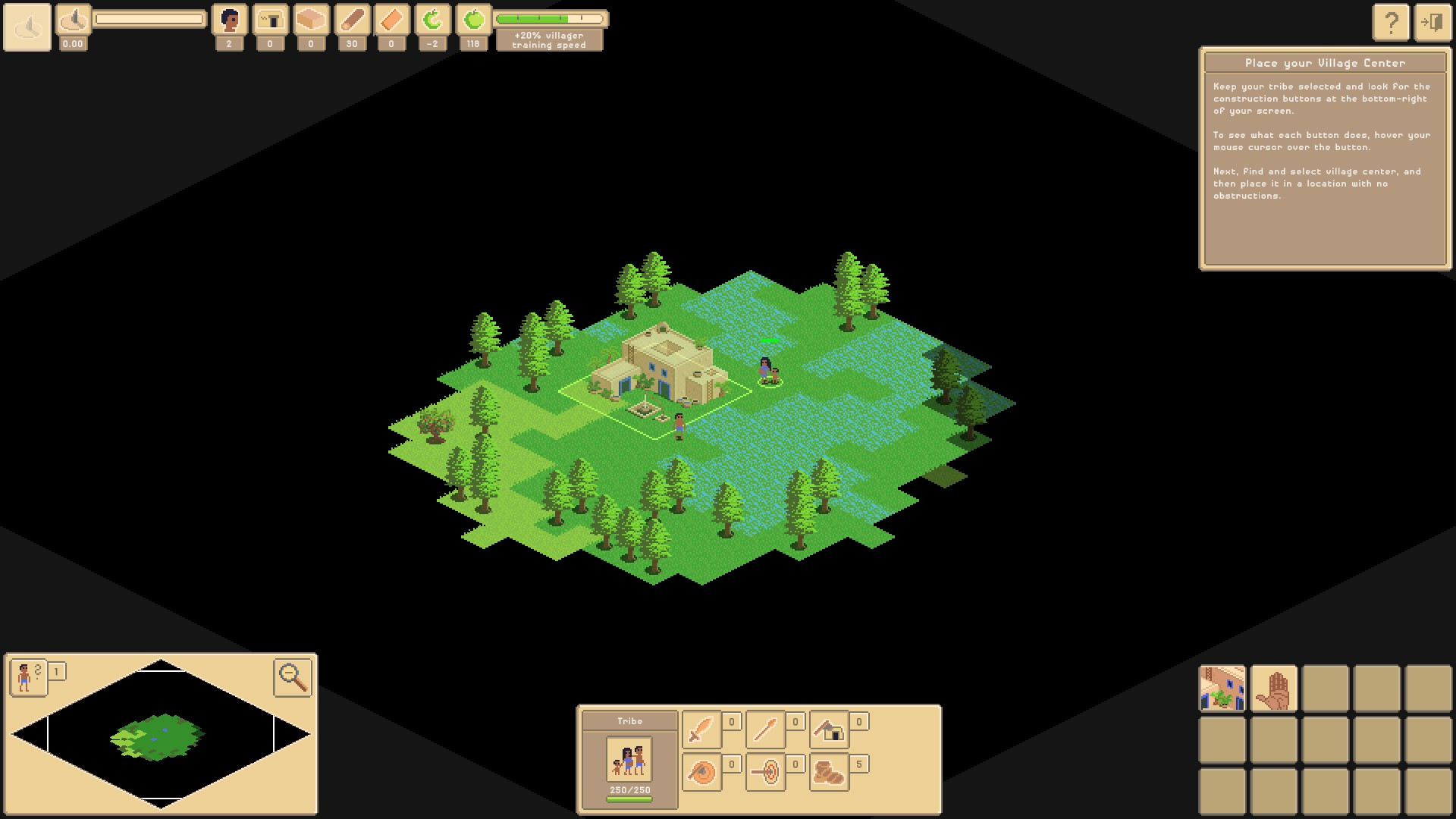 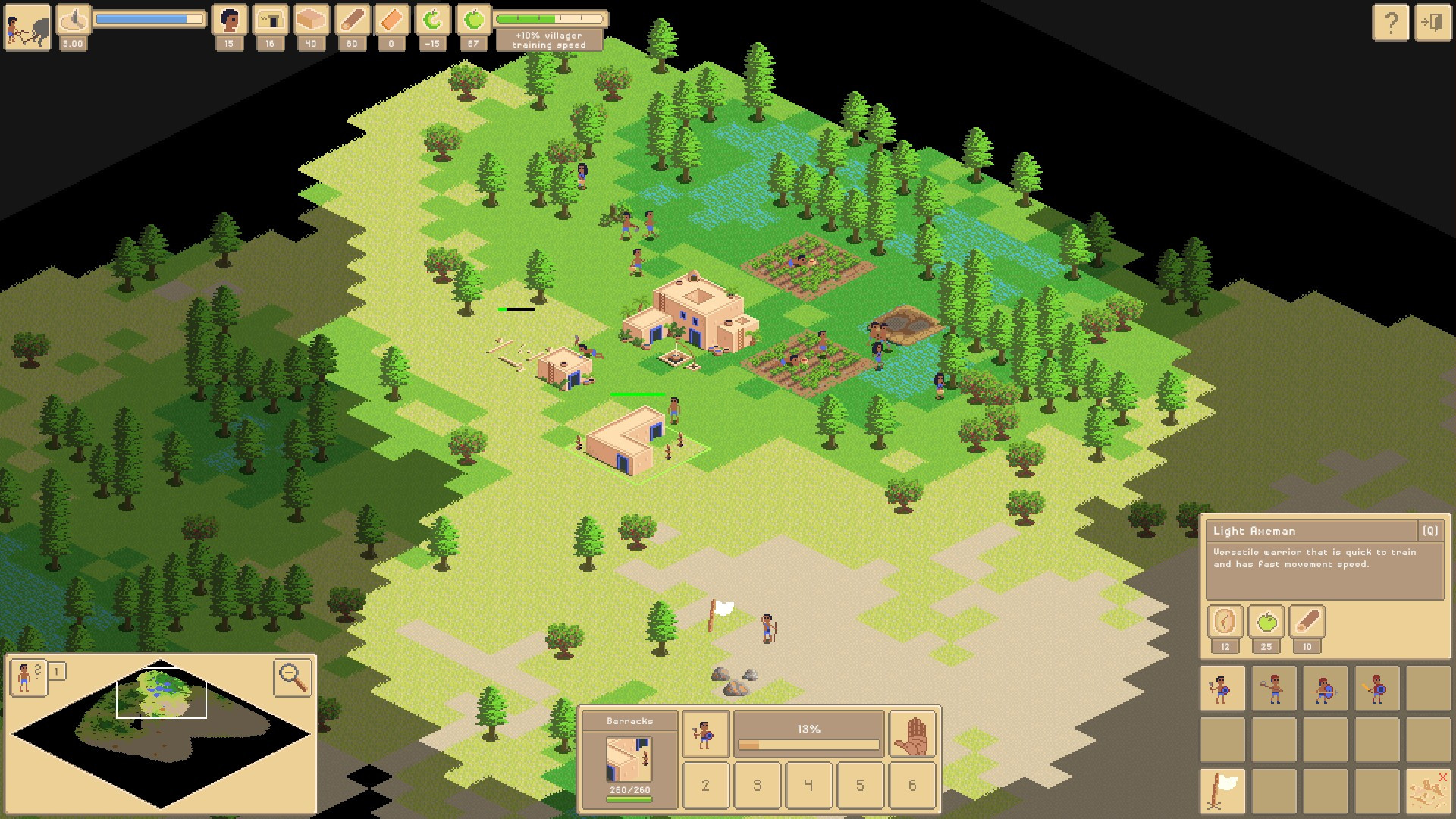 View PC info
Spectator mode is something I sorely missed when we had a few FFA runs with my friends. I guess there's no alliances anyway? So all games are FFA. Not sure what to add exactly. I like their focus on real bronze age collapse.
0 Likes
While you're here, please consider supporting GamingOnLinux on: