Dungeons 3 is getting a 'Complete Collection' in June

Dungeons 3, the delightfully evil strategy game from Realmforge Studios and Kalypso Media is finally complete. After repeatedly saying they were done, then doing a new DLC and repeat they finally decided they were actually finished with it.

Now they've announced the Dungeons 3 - Complete Collection, which will go live on June 26. This will give players a simple way to get the entire thing with all seven expansions: Once Upon a Time, Evil of the Caribbean, Lord of the Kings, Clash of Gods, An Unexpected DLC, Famous Last Words and A Multitude of Maps. So you will be able to build the dungeon of your evil dreams with all the content. 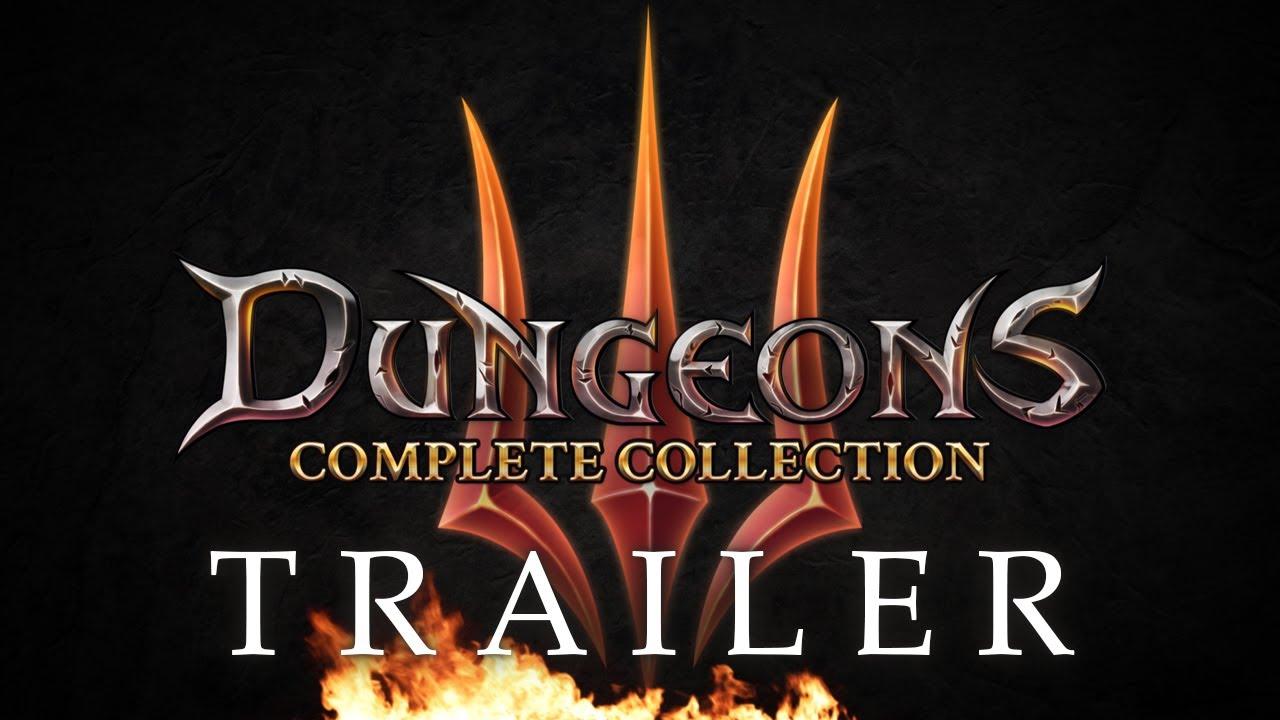 If you want to pick it up before then you can do some from Humble Store (50% off), GOG and Steam.

Meanwhile, Realmforge Studios are now working on Spacebase Startopia, an all-new take on the 2001 cult classic which is confirmed to be coming to Linux.

View PC info
The game is great genre title but I found the humour offputting; they replaced all the wry humour of the DK series with terrible sarcasm and pop culture stuff. But if you can suffer through that the game proper is fun.
0 Likes

View PC info
I like the pop culture jokes myself. I love this game.
0 Likes
While you're here, please consider supporting GamingOnLinux on: