Experiment with light beams in the fantastic LIT: Bend the Light

LIT: Bend the Light is a puzzle game about bouncing and bending around beams of light, and eventually finding a solution to each puzzle. Developed by Copperglass, 3 students of Game Design from Berlin and this being their first release together.

This is probably one of the most genuinely surprising releases for me in some time. It just seemed to come out of nowhere and it's absolutely fantastic, shockingly beautiful actually in quite a few ways. Amazing in its simplicity and yet so engrossing as you send beams of light bouncing off everything possible to hit something somewhere and find the solution. 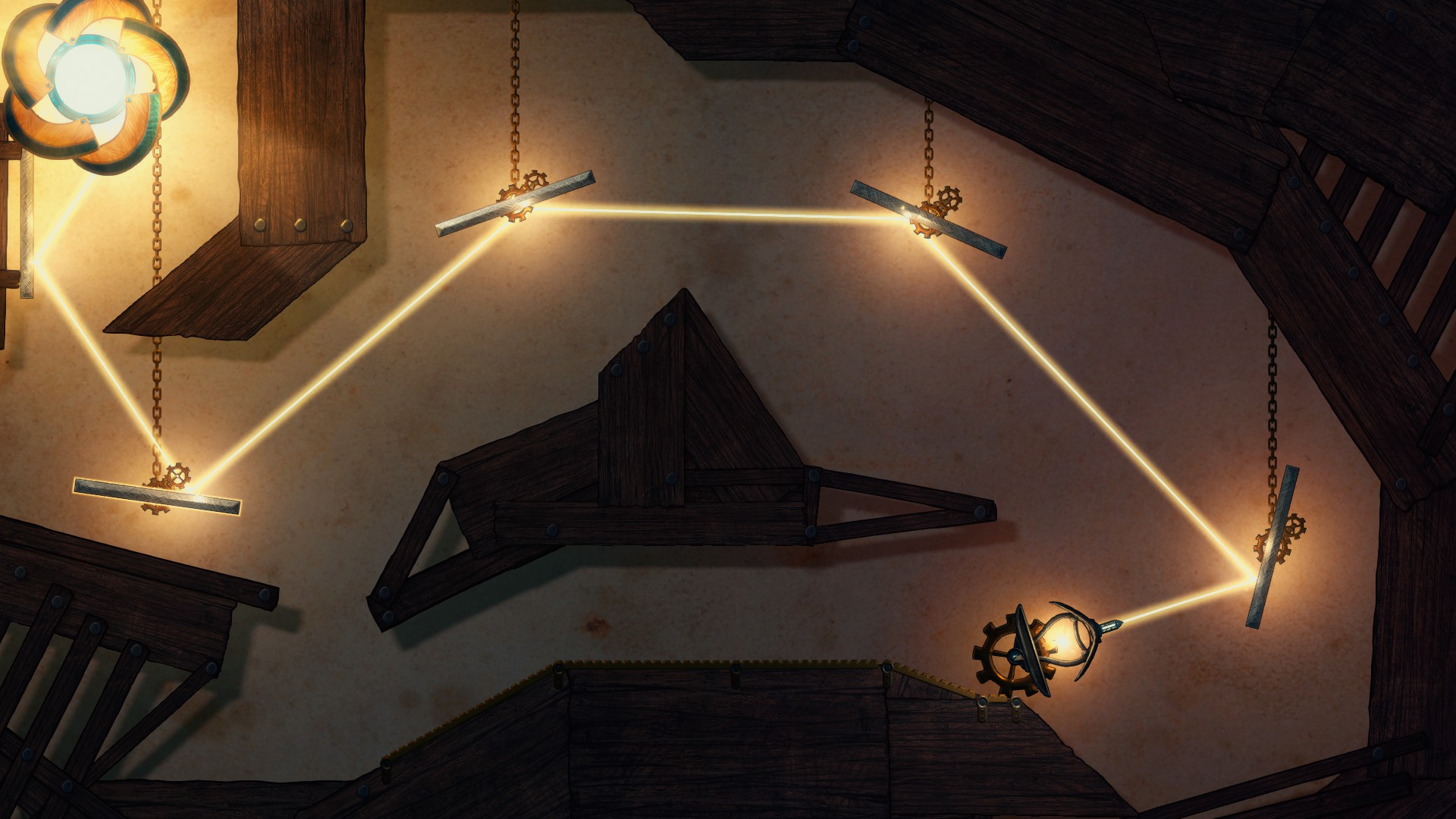 An open-ended puzzle game too. Your solution won't be the same as how everyone else solves each level. Levels usually have a counter on how many solutions have been set, however that's just a guide. The developer said to sometimes expect thousands of possibilities.

Based on real science too as they say the behaviour of light in LIT is "physically accurate", however, in real life it would all be rather hard to achieve but LIT gives you the opportunity to do some crazy reflect and refraction and it sure does look pretty.

First few levels are naturally very easy but it quickly introduces more. Moving platforms, rotating things around to refract the light and more. Highly accessible too, although a little bit challenging in later levels so it could even be good to show a younger audience. Not overly challenging though, the majority of it is just finding a location to point at. That's what I love about it though, it's supremely relaxing. 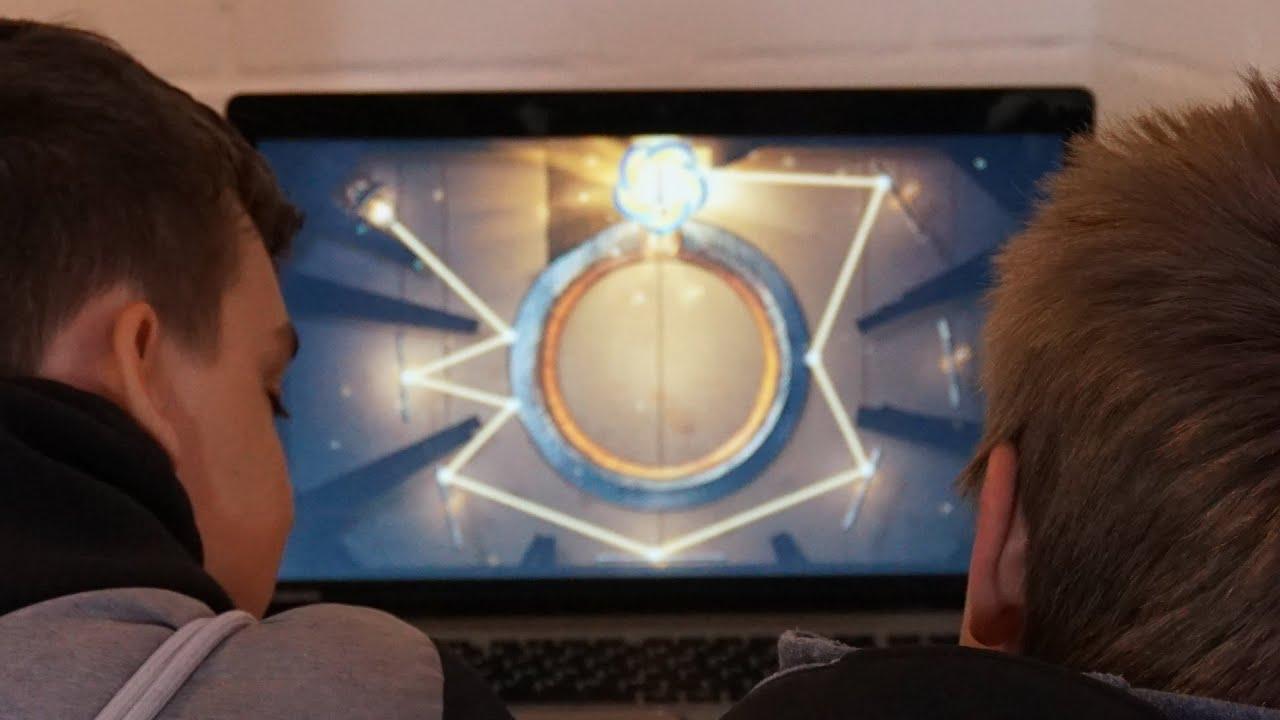 Magnificent. Would enjoy more of it and some added challenges but it's great as a relaxing puzzler.

Buy LIT: Bend the Light from Steam. It should also be coming to itch.io within a week or so.

We do often include affiliate links to earn us some pennies. We are currently affiliated with GOG and Humble Store. See more here.
About the author - Liam Dawe
I am the owner of GamingOnLinux. After discovering Linux back in the days of Mandrake in 2003, I constantly came back to check on the progress of Linux until Ubuntu appeared on the scene and it helped me to really love it. You can reach me easily by emailing GamingOnLinux directly.
See more from me
Some you may have missed, popular articles from the last month:
The comments on this article are closed.
7 comments
no_information_here 16 May, 2020

That does look good. FYI, the main image is a deceptively mundane puzzle. For anyone wondering, the steam intro trailer gives a better feel for the game.
0 Likes

View PC info
That reminds me a little of Deflektor, which I played near-obsessively back in the day.
1 Likes, Who?

View PC info
Interesting! That's a pretty neat idea. I'll have to check it out.
0 Likes

Quoting: DuncThat reminds me a little of Deflektor, which I played near-obsessively back in the day.

Had a similar idea, but was thinking of Deflektors open-source clone mirrormagic that I'd been playing in the 90s (yes, on Linux)
0 Likes

View PC info
Decided to pick it up for for my birthday yesterday as it's under $5, and it's definitely very professional-feeling, from the visuals to the sounds. It's incredibly responsive, and it feels very aesthetically pleasing to move the little emitters and various reflectors and refractors around.
1 Likes, Who?

That sounds like an excellent description. :)
0 Likes
While you're here, please consider supporting GamingOnLinux on: