The first developer diary for Wasteland 3, which comes to Linux on August 28, shows off some of the customization and combat that's possible and it sounds ridiculous.

As expected there's plenty of normal attributes to adjust, with a focus on clearly explaining what each one does but more exciting is the big new Quirk system, meant to represent all the weird things that's happened to people after the apocalypse they can each have some insane special ability. This will give characters a super powerful bonus but the downside is that they appear to have downsides. An example given is the Pyromanic who gets a big bump to their fire and explosive damage but they also have a chance to catch fire.

There's even a big combo system, so you can make super-powerful melee brawlers who build up their power the more they attack and they eventually get immensely powerful punches that can smash everything around them which looks like a lot of fun. 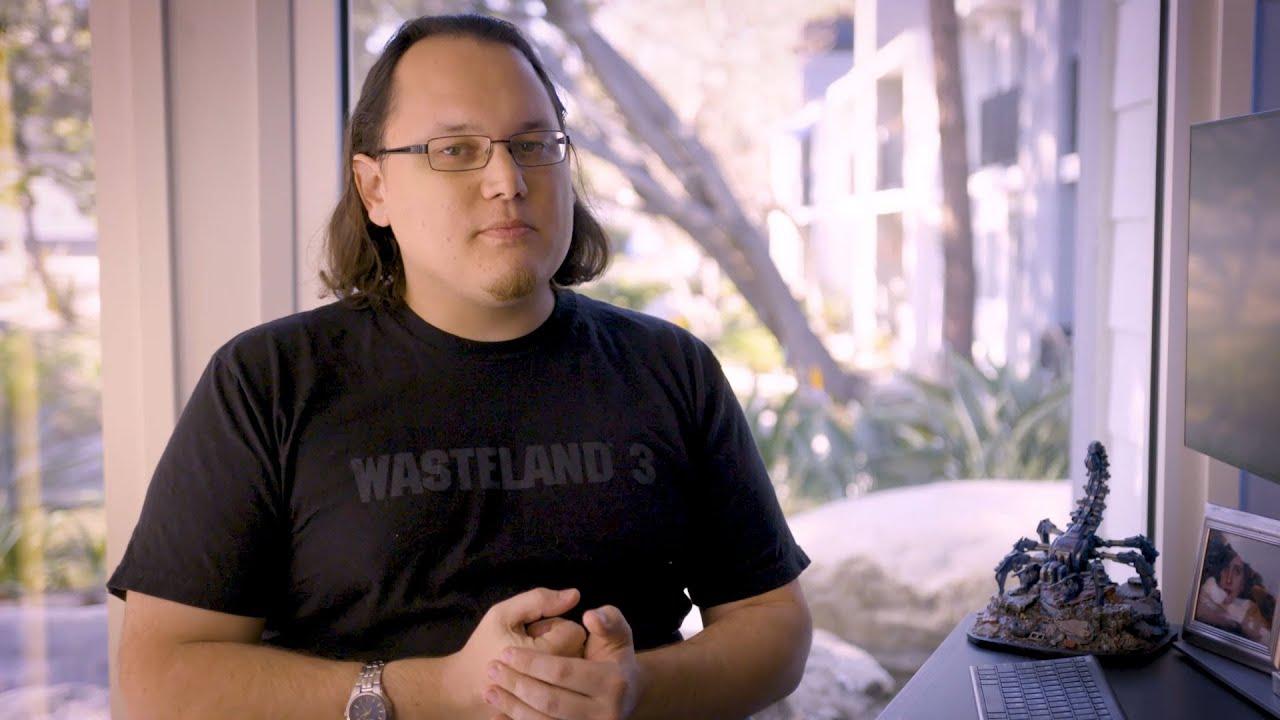 Continuing on the character section which takes up the majority of the video, you can also pick a starting duo that come as a set when you're starting a game. They come with everything you need including weapons and skills but they also come with some extras like banter between them which adds an extra bit of flavour.

I think I'm most excited about the Kodiak, the customizable vehicle you get to drive around in. It's not only your transport but your biggest weapon that you can even take into combat too. Leaning into the absurd side of things, it can even have a goat cannon that fires living animals.

Sounds like they learned plenty from Wasteland 2 on what worked and what didn't, while expanding the crazy side of it quite a lot.

Want to see some more upcoming or recently released Linux games? Check out this list.

View PC info
Due to the promise in the Kickstarter, before they got wolfed down by Microsoft, this may be the last game with Linux support we see from inXile. Have not followed its news very closely, but I look forward to it after playing through Wasteland 2 3-4 times. That was before they introduced perks, which I suppose have been renamed to quirks now.

One to watch, but I will probably wait for user reviews and maybe also the Super-awesome Royal Enhanced GOTY Imperial Edition.
1 Likes, Who?

Hm. They won't support Linux for sure if we'd all do that. I would buy a good Linux game from Microsoft anytime.
0 Likes

Hm. They won't support Linux for sure if we'd all do that. I would buy a good Linux game from Microsoft anytime.

Call me a pessimist, but I consider they will not do anyways. Just look at Minecraft Bedrock for example.
0 Likes

Quoting: einherjarCall me a pessimist, but I consider they will not do anyways. Just look at Minecraft Bedrock for example.

My guess would be that they don't see Linux gaming as a threat and will just do the business decision.
(Which doesn't mean I'm betting on anything more on Linux from them...)

I don't know about the relation of Microsoft and inXile, but there can be very different mother/daughter company relations, from "You do as I say!" to "As long as you bring the money, I don't care...".
0 Likes
While you're here, please consider supporting GamingOnLinux on: