Spiritfarer, the cozy management game about dying is coming to GOG

Spiritfarer might have a seemingly depressing theme but it appears to handle it in such a beautiful way. It also looks gorgeous and it's one of my most anticipated games.

You play Stella, a ferrymaster to the deceased, a Spiritfarer. You're someone who befriends spirits before being able to release them into the afterlife. Pulling in some elements from casual crafting games you will be farming, fishing, mining and building up your boat. It's supposed to be quite a relaxing game, one where you have to say goodbye eventually.

They just announced recently that it's going to be releasing on GOG in addition to Steam, so that as many people as possible can enjoy the adventure. 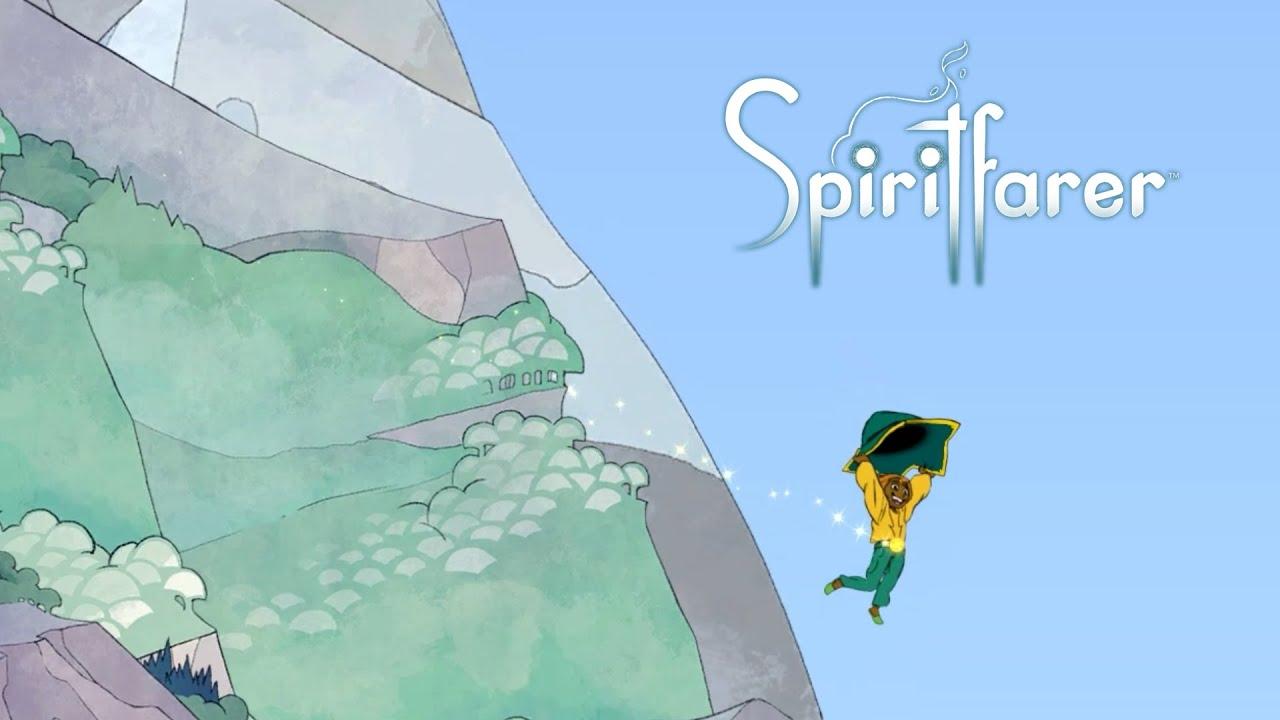 If you spent some time with the recent demo they put up for a limited time, do let us know some of your thoughts in the comments. I imagine the demo will be available again for the upcoming Summer Festival on Steam that starts June 9.

Now you can wishlist/follow Spiritfarer on GOG as well as Steam.

View PC info
The demo was such a soothing experience, and the animation has all the charm you can expect from the best French animation schools. Really looking forward to this one although it’s peripheral to my usual game genres :)
0 Likes
While you're here, please consider supporting GamingOnLinux on: