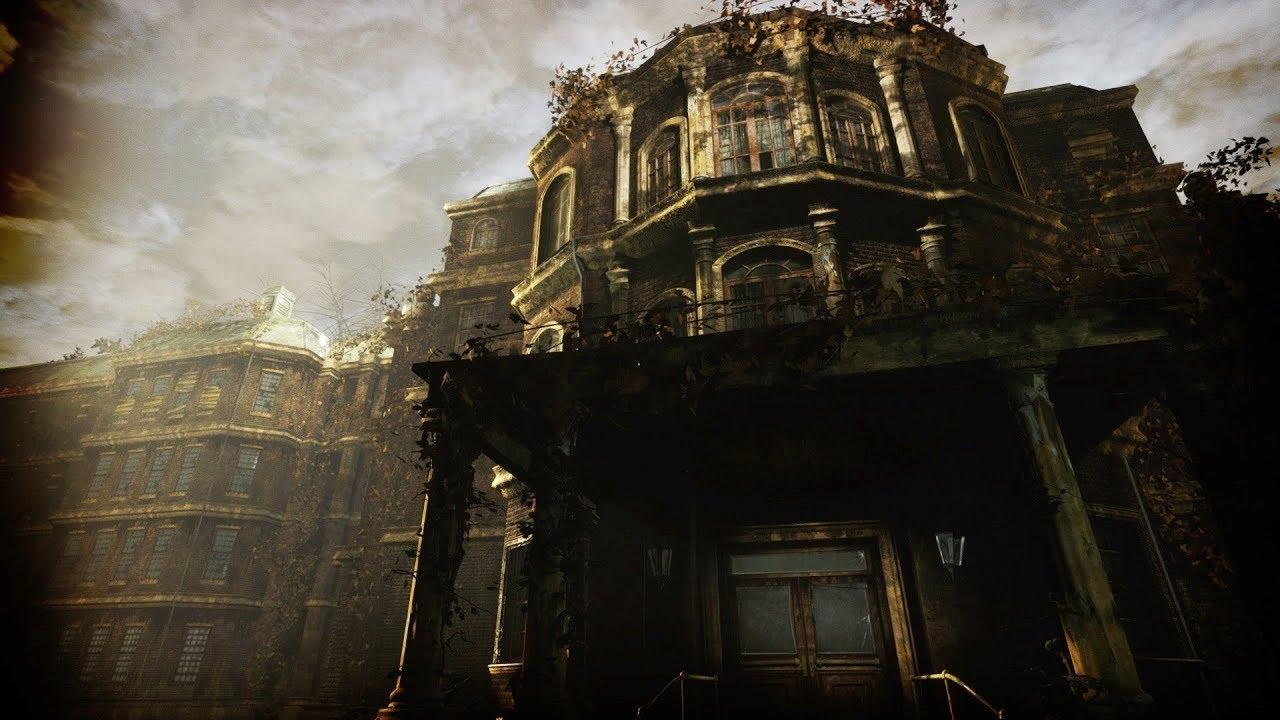 Eike 22 May, 2020
View PC info
I wonder if they're not giving away too much with two hours...
0 Likes
While you're here, please consider supporting GamingOnLinux on: