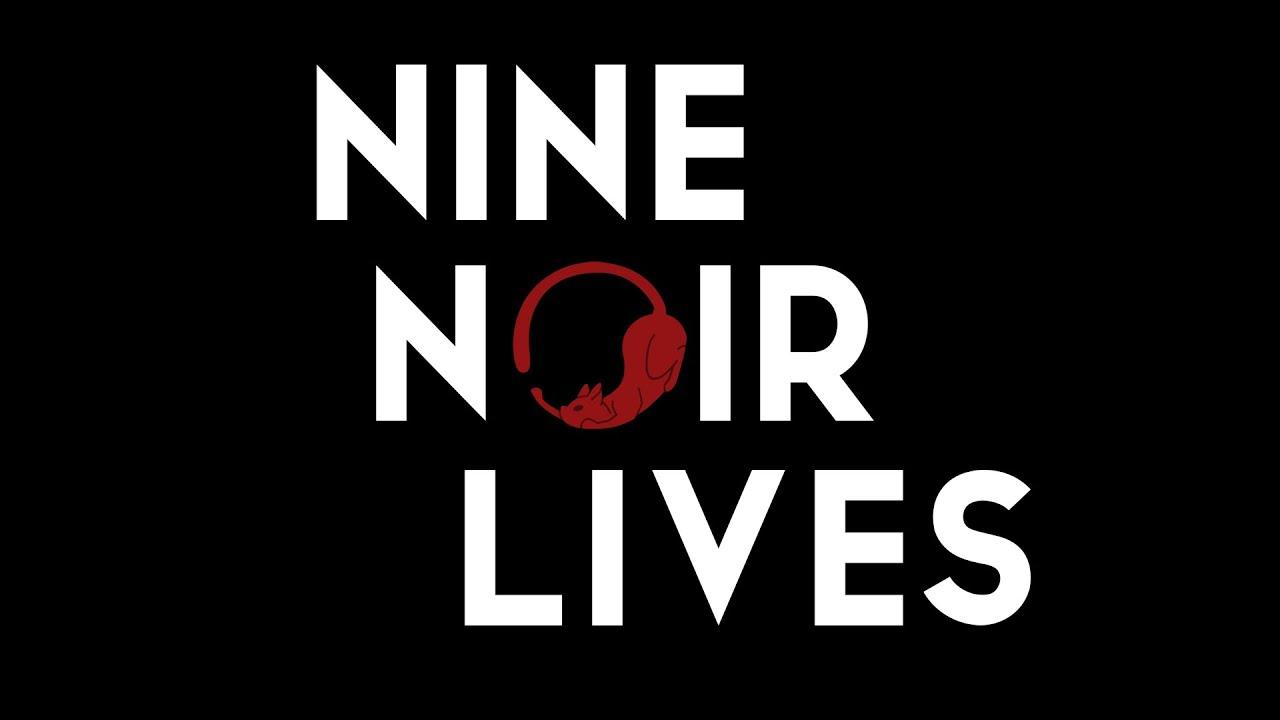 I really, really hate that totally impersonal graphic style.
1 Likes, Who?
Purple Library Guy 22 May, 2020
So they have a mewsletter. Arg.
3 Likes, Who?
While you're here, please consider supporting GamingOnLinux on: