You can sign up for the Artifact 2.0 Beta now, plus a video

Valve have opened up the process to get into the Beta for Artifact 2.0, the revamp of their failed competitive card game.

They already blogged before about what they will be doing, with people who purchased before March 30 having priority but we didn't know exactly how they will do it. Now we do! They've put up a page on the official Artifact website where you can login with Steam and put yourself into the draw for access to the 2.0 Beta. It's a nice simple process at least.

Additionally, Valve also put up a video of the Artifact 2.0 Beta which you can see below: 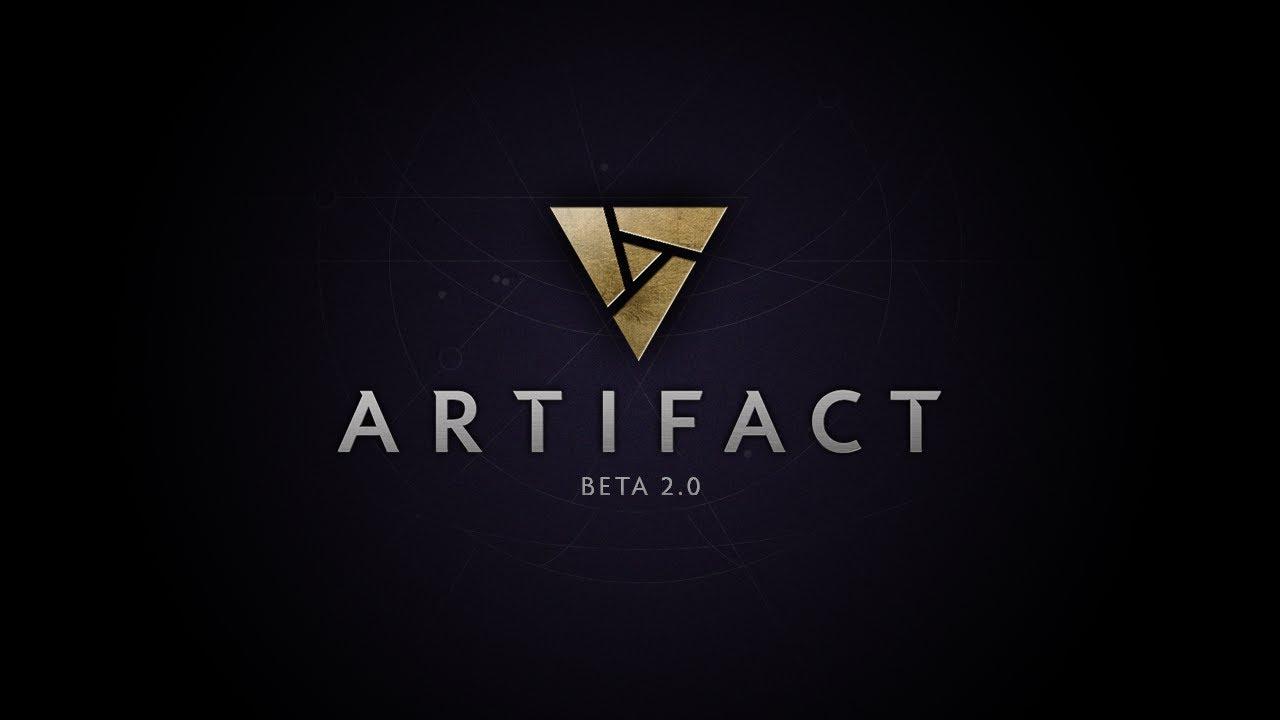 Access to the Beta will remain in this invite-only system until they work out all the kinks, since Artifact has gone through quite a big overhaul. No card purchases so it's not pay to win, a nicer progression system to earn cards, single-player expansion and a whole lot more. Once enough has been done, it will have an Open Beta and then eventually at some point it will all be merged in with the original.

Morguldir 23 May, 2020
View PC info
I was pretty excited for Artifact 1.0, as i thought it would be the first card that i had heard of, that didn't have pay to win. I was pretty dissapointed when i saw that you could buy cards in the first one. Looking forward to this new version, and as a dota player it will be nice to have more lore about the universe.
0 Likes

View PC info
Is it a "Magic the gathering: arena" like game cards?
0 Likes

View PC info
I love this game and am so glad Valve is working on "2.0" version :) Ah, how great would it be if they put the same number of invites per OS ;)

Quoting: legluondunetIs it a "Magic the gathering: arena" like game cards?

It's a card game, but very different from Magic - Artifact 1.0 was very unique; rules for 2.0 are revamped to make the game more streamlined.
1 Likes, Who?

Quoting: GuestWasn't artifact that card game that was a complete failure that nobody liked?

Well, 1.0 was great (and need close to no mechanic changed in my opinion), but got flack for the ability to trade cards for real money.

Perhaps the game was too complex for the casual Hearthstone gamers.
For sure Valve should have created more decks for it to keep their players happy, instead they decided to 'pause' the game.
Let's see how it plays out..

View PC info
I also liked the game. Hoping, the rework will be as good as the original, gameplay wise.
0 Likes
While you're here, please consider supporting GamingOnLinux on: