ShellShock Live is an awesome tribute to games like Scorched Earth, Pocket Tanks, and Worms and after many years in development it's finally released.

If you've never played either of those classics (madness), it's a side-scrolling game of artillery. Each player controls a tank they're able to position anywhere they can reach, and you take it in turns to pick a weapon and fire in the hopes of annihilating the other side. It's simple but ShellShock Live advances the classics in many great ways that makes it genuinely super fun. There's fully destructible terrain, upgrades and it can be played in single-player and online. 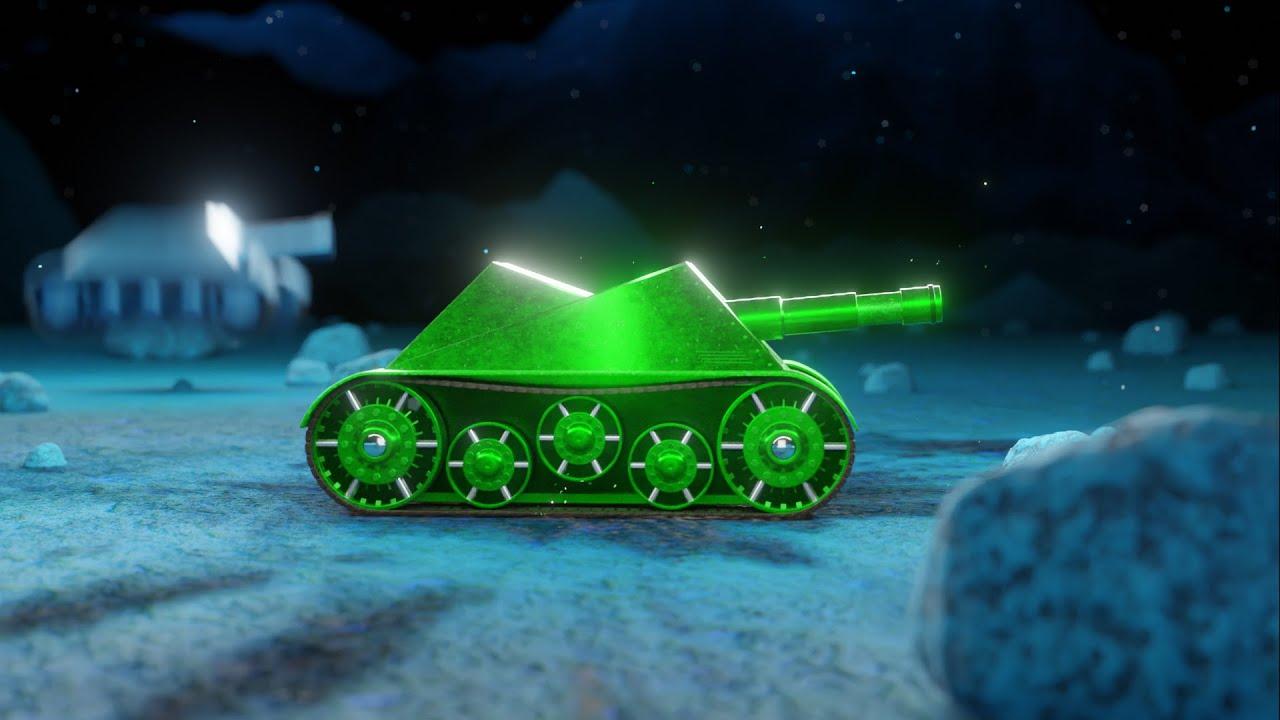 Here's what the developer, Kyle Champ the founder at kChamp Games had to say about the release:

"It’s truly humbling to see your little Flash game make it to millions of homes both on desktop systems (Windows, Mac and Linux) and consoles. Reaching 1.0 – and exiting Steam Early Access – is a huge deal. It means that the countless hours our most loyal players spent in the game didn’t go to waste. (Quite the contrary, in fact!) With nearly 170 updates, ShellShock Live has gotten better and better – thanks to our incredible community. Today, we’re celebrating 1.0. Tomorrow ... it’s back to work!"

I played a lot of artillery games many years ago, some of them I was really fond of like the Amiga classic Scorched Tanks. Time goes on, certain types of games get forgotten but ShellShock Live really does capture the spirit of what made them fun and amplifies it dramatically.

ShellShock Live is actually pretty ridiculous and quite the spectacle when a turn is in progress and everyone is firing with colourful explosions everywhere. What makes it insane is that amount of weapons on offer. You gradually unlock them as you play and it's quite a shock the first time you see the weapon grid (pictured below). Yes, there's over 400 of them. Pure madness but so much damn fun to play with. 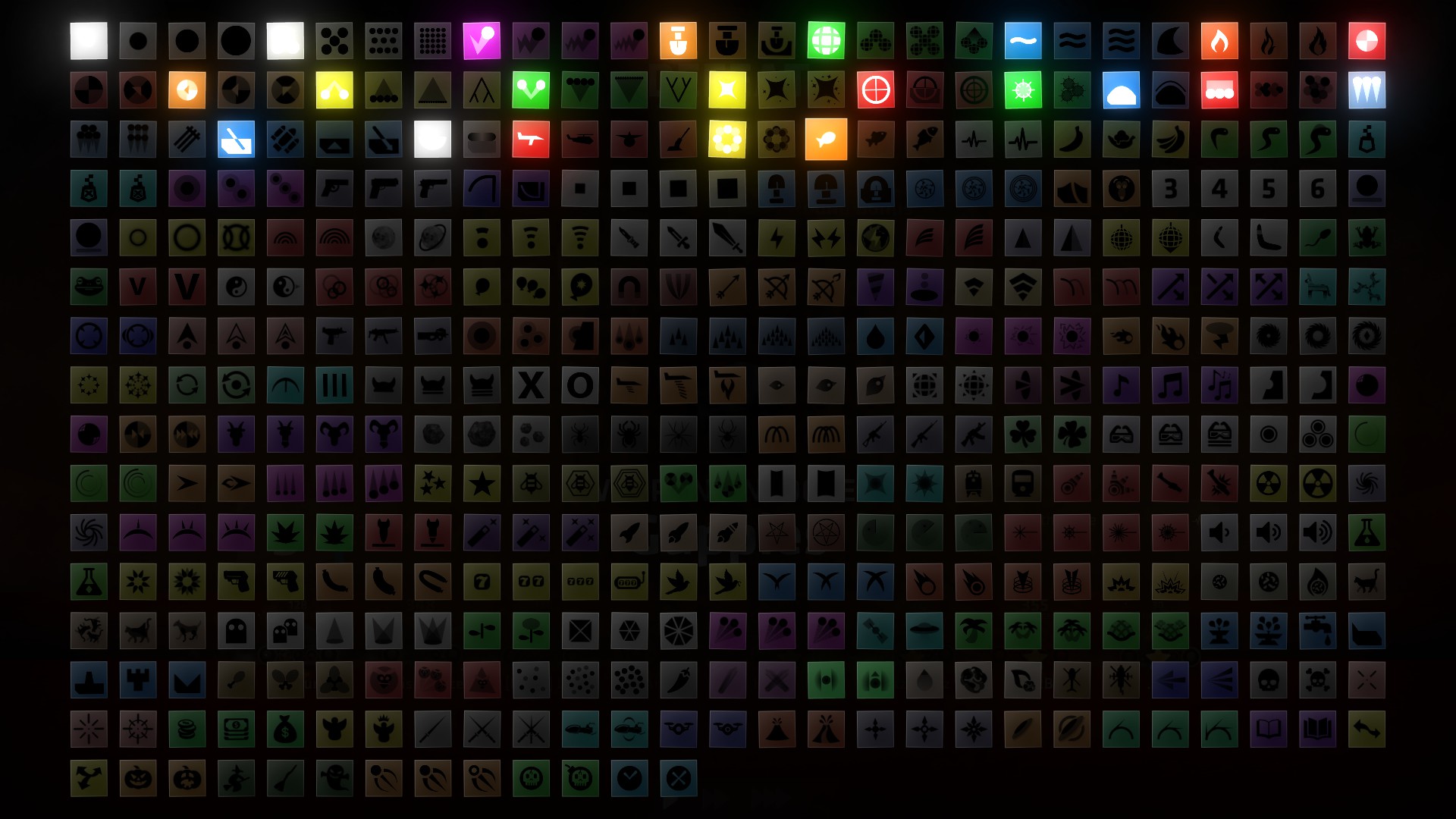 If you thought that alone was quite impressive, the developer didn't stop at just unlocking weapons. The weapons themselves level up as you use them in battles. The Three-Ball can eventually become a TwentyFive-Ball, a Flame into an Inferno and…you get the idea. Bigger and better and more explosions everywhere.

This clear sense of progression you get is part of what makes the early game great, and then the late game when you've levelled up all kinds of messy (in a good way). Not just weapon unlocks though, you also get to tweak certain attributes for your tank too. When you level up you get tank upgrade points, which can be spent across four different paths. 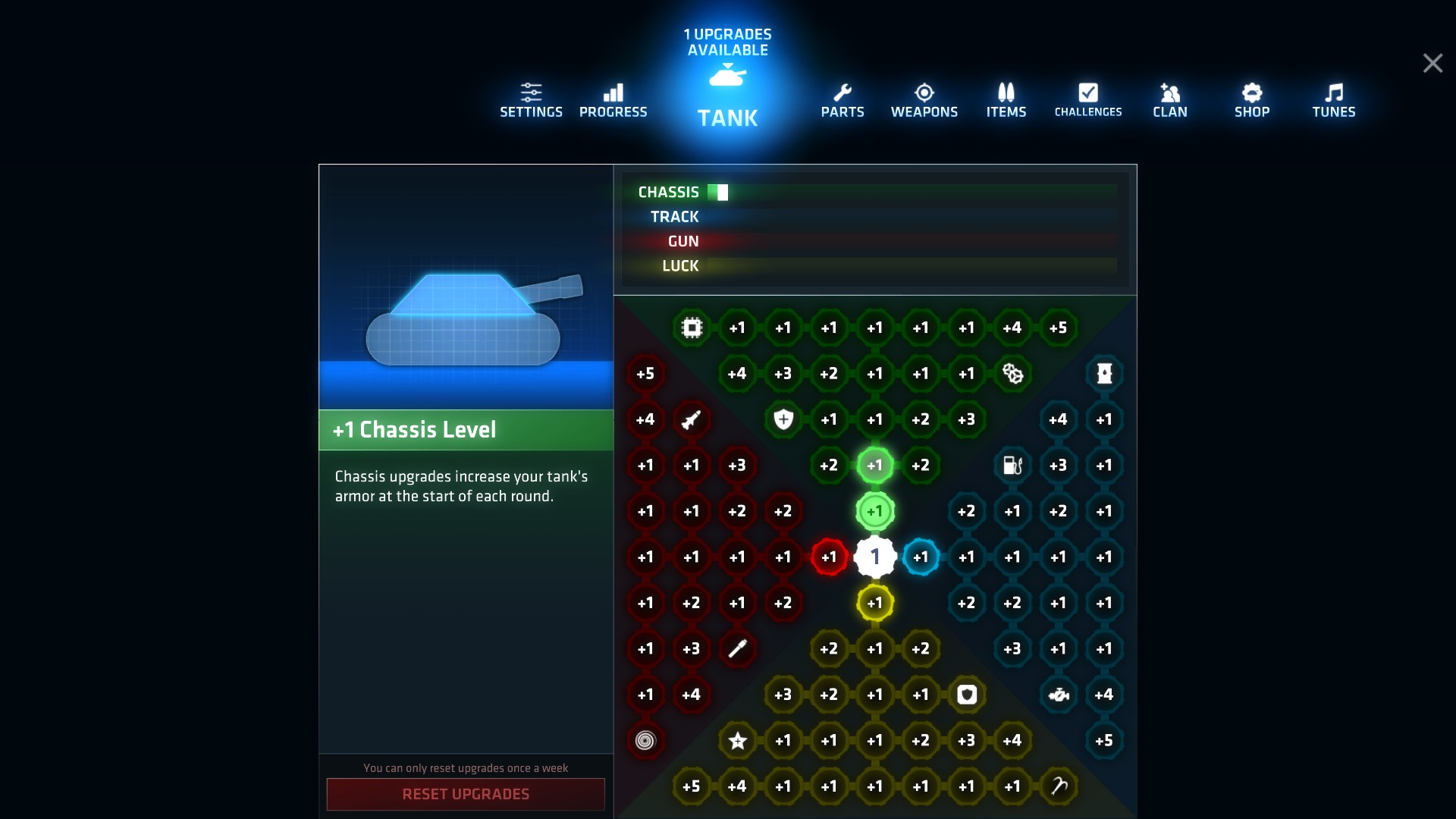 There's a lot of customization on offer too, as you progress you can also change the shape of your tank across different parts. Some other features to expect are listed below:

Overall I think it's absolutely fantastic. A highly polished strategy game full of action that's just an absolute joy to play. With well over sixteen thousand user reviews on Steam giving it a very positive rating, it's a safe bet to pick up.

You can find ShellShock Live on Steam.

View PC info
Scorched Earth was always the true Mother Of All Games. :D From my quick inspection I have only one nitpick. Not of enough ground destruction!
1 Likes, Who?
Toric 25 May, 2020
Is there an offline mode yet?
0 Likes

Quoting: ToricIs there an offline mode yet?

No, and there never will be. This is an online game only.
0 Likes

Quoting: ToricIs there an offline mode yet?

No, and there never will be. This is an online game only.

According to the article and the Steam store page it does have a singleplayer mode, so not sure?
0 Likes

View PC info
It has a rather solid singleplayer mode, yes.
Still always online and you have to login first thing. No login, no play.
If using Steam in offline mode, the game just hangs immediately.
0 Likes
While you're here, please consider supporting GamingOnLinux on: