Check out the second teaser for Spiritfarer, looks super sweet

Spiritfarer from developer Thunder Lotus, the "cozy management game about dying" gains a second gameplay teaser ahead of a release later this year.

From the same team that gave us Sundered and Jotun, it's looking and sounding extremely promising. You play as Stella, ferrymaster to the deceased, a Spiritfarer. Build a boat to explore the world, then befriend and care for spirits before finally releasing them into the afterlife. Farm, mine, fish, harvest, cook, and craft your way across mystical seas. Join the adventure as Daffodil the cat, in two-player cooperative play. Spend relaxing quality time with your spirit passengers, create lasting memories, and, ultimately, learn how to say goodbye to your cherished friends. What will you leave behind?

Check out the fresh footage below: 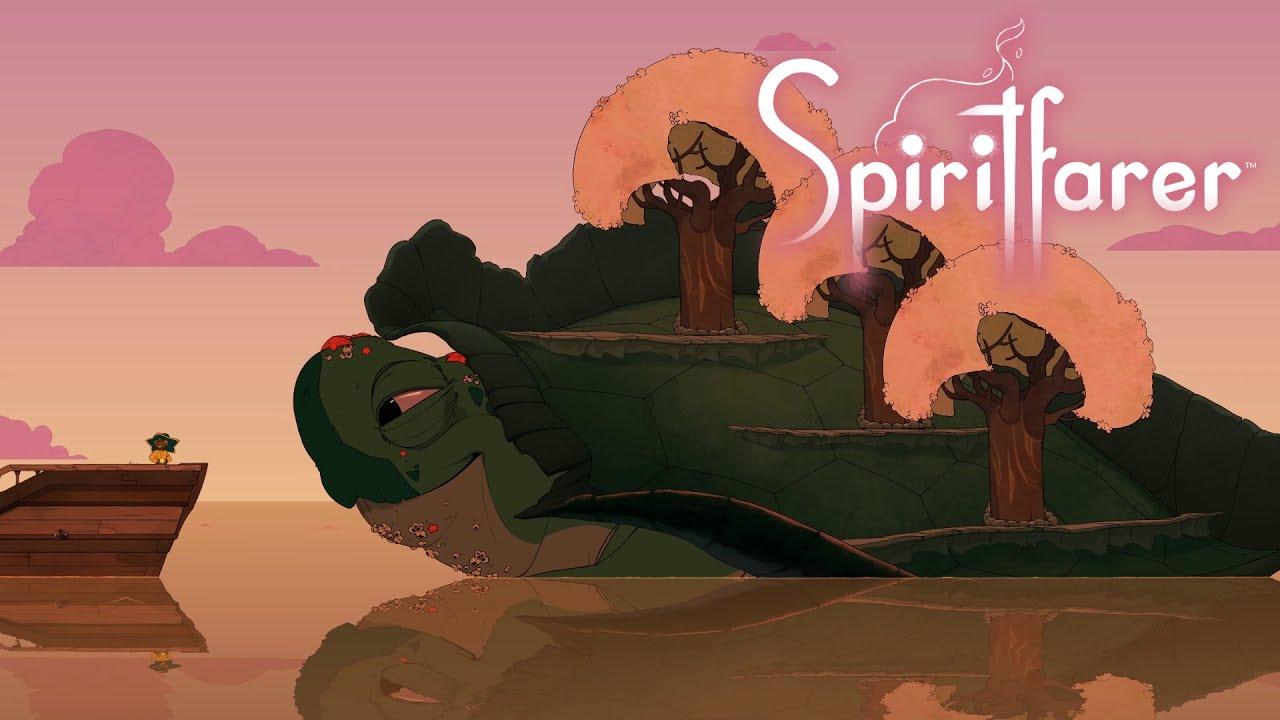 Additionally, the developer has announced they're also going to be in the upcoming Steam Game Festival that runs from June 9 - 15. A Linux demo should be available just like it was previously during some other events on Steam. On top of that, the team is also going to be doing an AMA (Ask me anything) on June 10, they suggest following their Steam page to get details closer to the time. They also recently confirmed it for GOG too.

"It’s great to be able to showcase some of the great gameplay variety we’re building into Spiritfarer with this Teaser," said Spiritfarer Creative Director Nicolas Guérin in a prepared statement. "The game’s development is coming along very smoothly, and our great community has been quite vocal about their anticipation. I look forward to fielding their questions during the AMA."