You've built cities, managed theme parks and run across kitchens to prepare dishes but have you managed a hot spring before? I sure haven't and Onsen Master looks and sounds amusing.

With gameplay that seems to resemble the idea of Overcooked that looks like it could be a lot of fun, as you rush around to prepare ingredients to heal up your visitors across the fantasy island of Izajima. You're tasked with reconnecting "the communities that surround each onsen, and discover the supernatural world that they've long since been disconnected from". 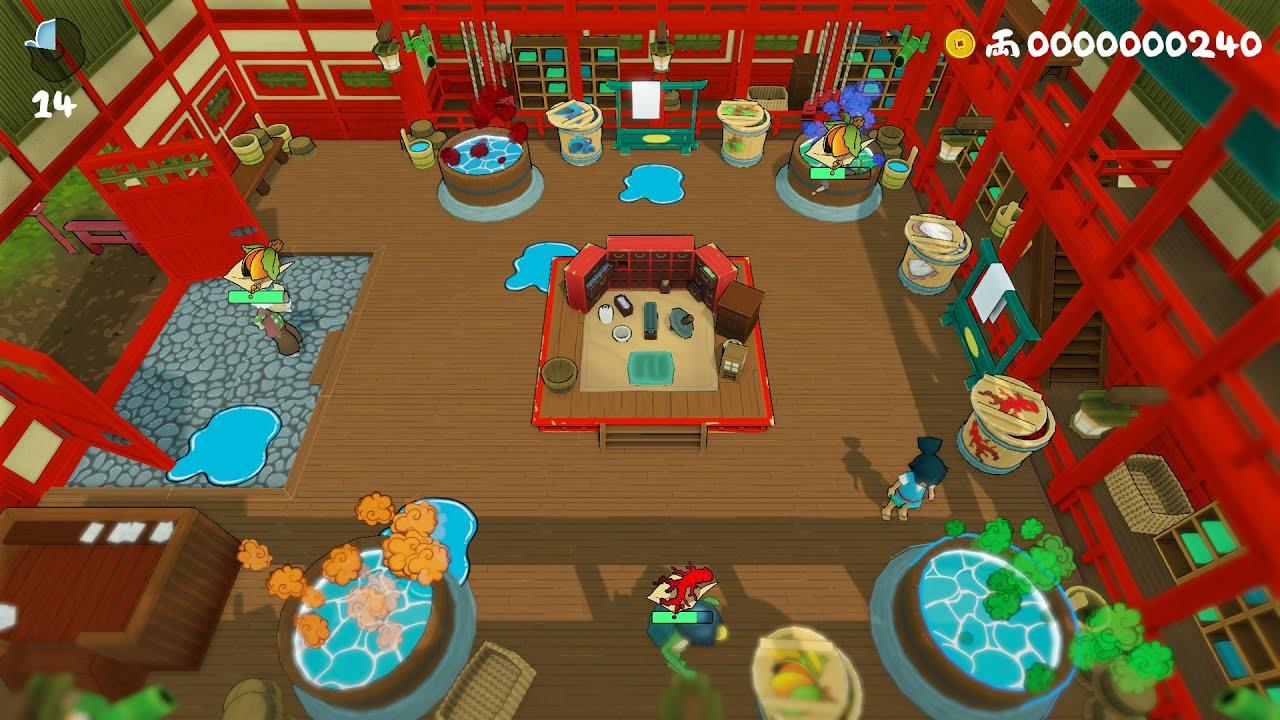 Seems this was a project funded on Kickstarter that we somehow missed too. Their campaign was during August and September in 2019, where they managed to raise a little over twelve thousand dollars. It marks number 320 on our dedicated crowdfunding page.

You can follow / wishlist Onsen Master on Steam. It's due to release later this year, sometime in the "Fall" according to the Steam page.

View PC info
Oooh, nice. I'm a big fan of Japanese onsen. We have a large collection of Japanese herbal bath salts, but they're a poor substitute for the real deal.

View PC info
It's clearly inspired by "Spirited Away" the movie from Miyazaki, right?
0 Likes
While you're here, please consider supporting GamingOnLinux on: