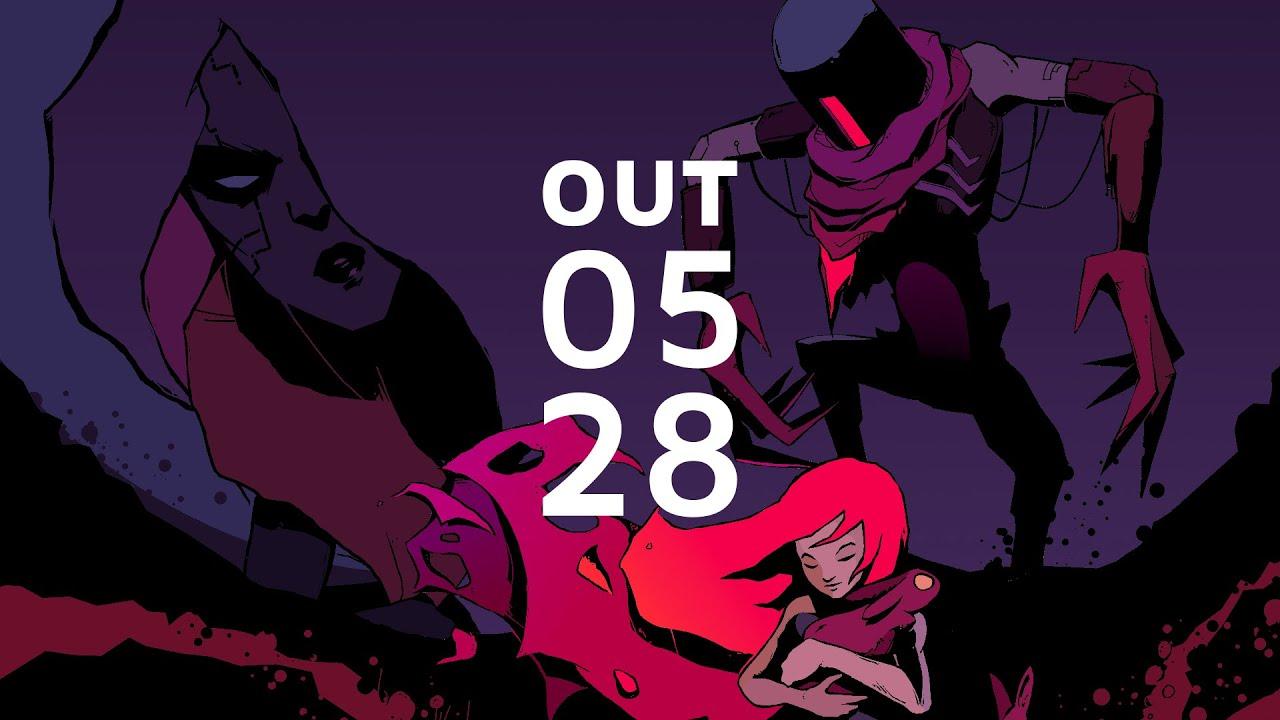 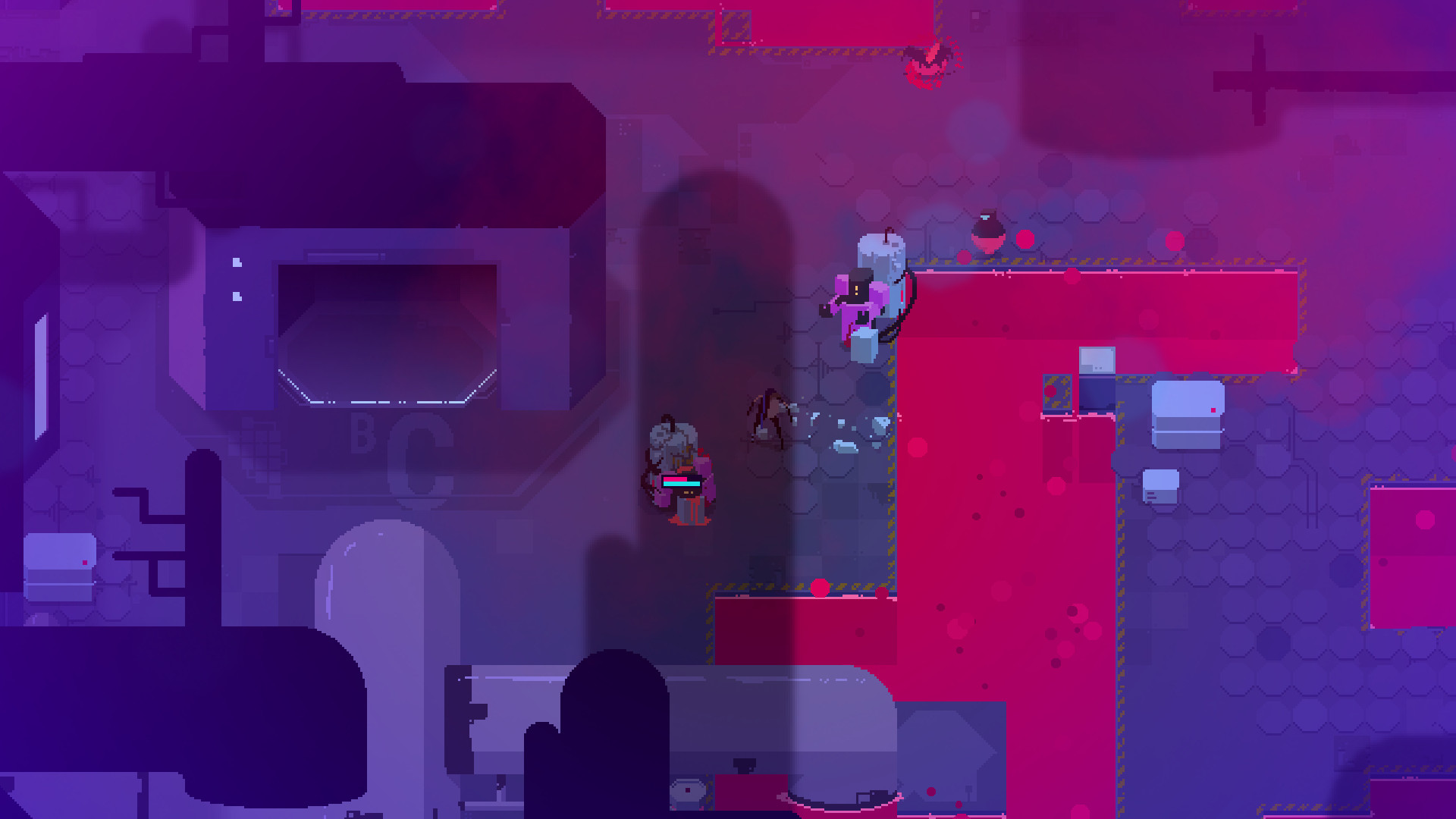 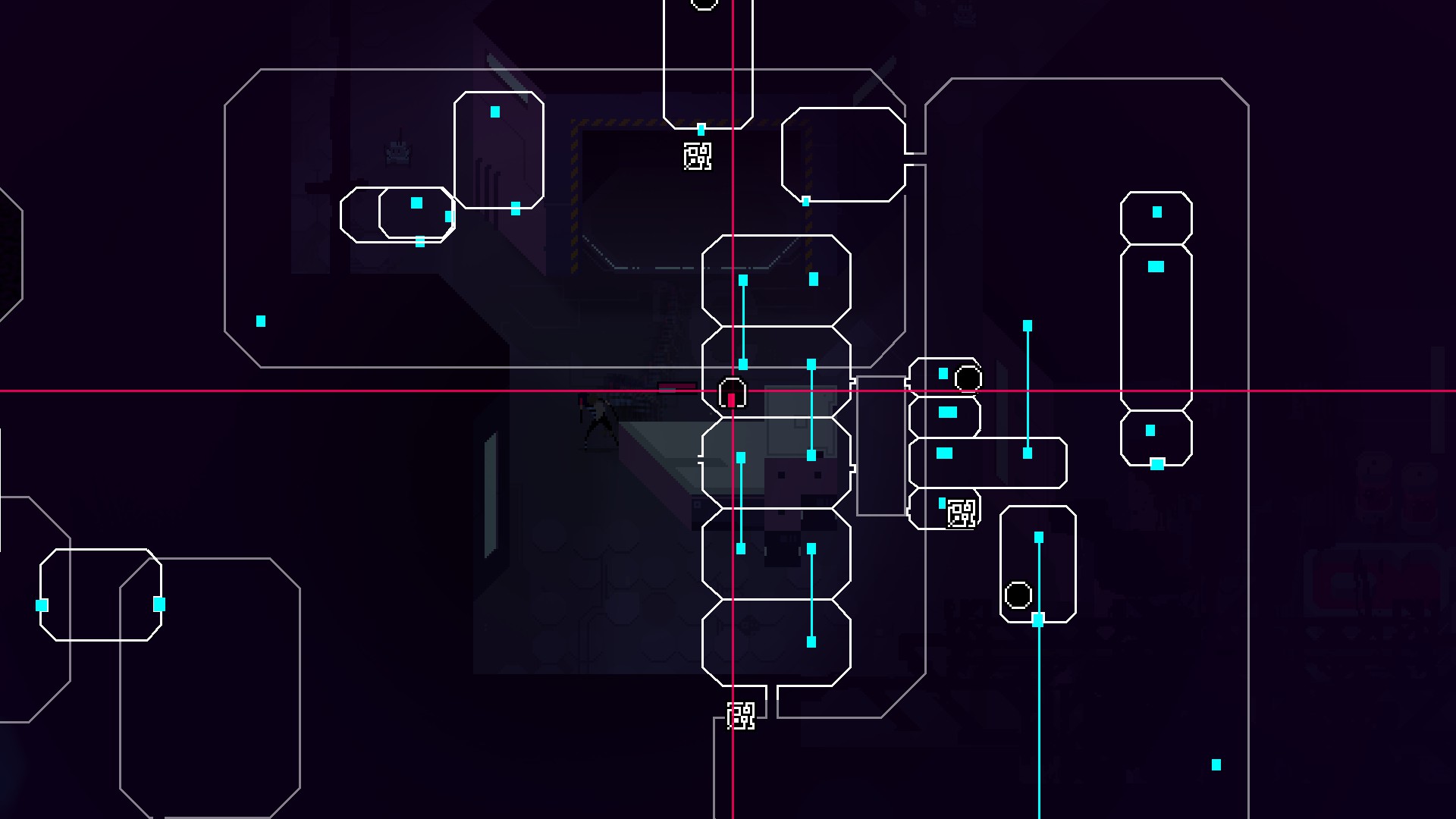 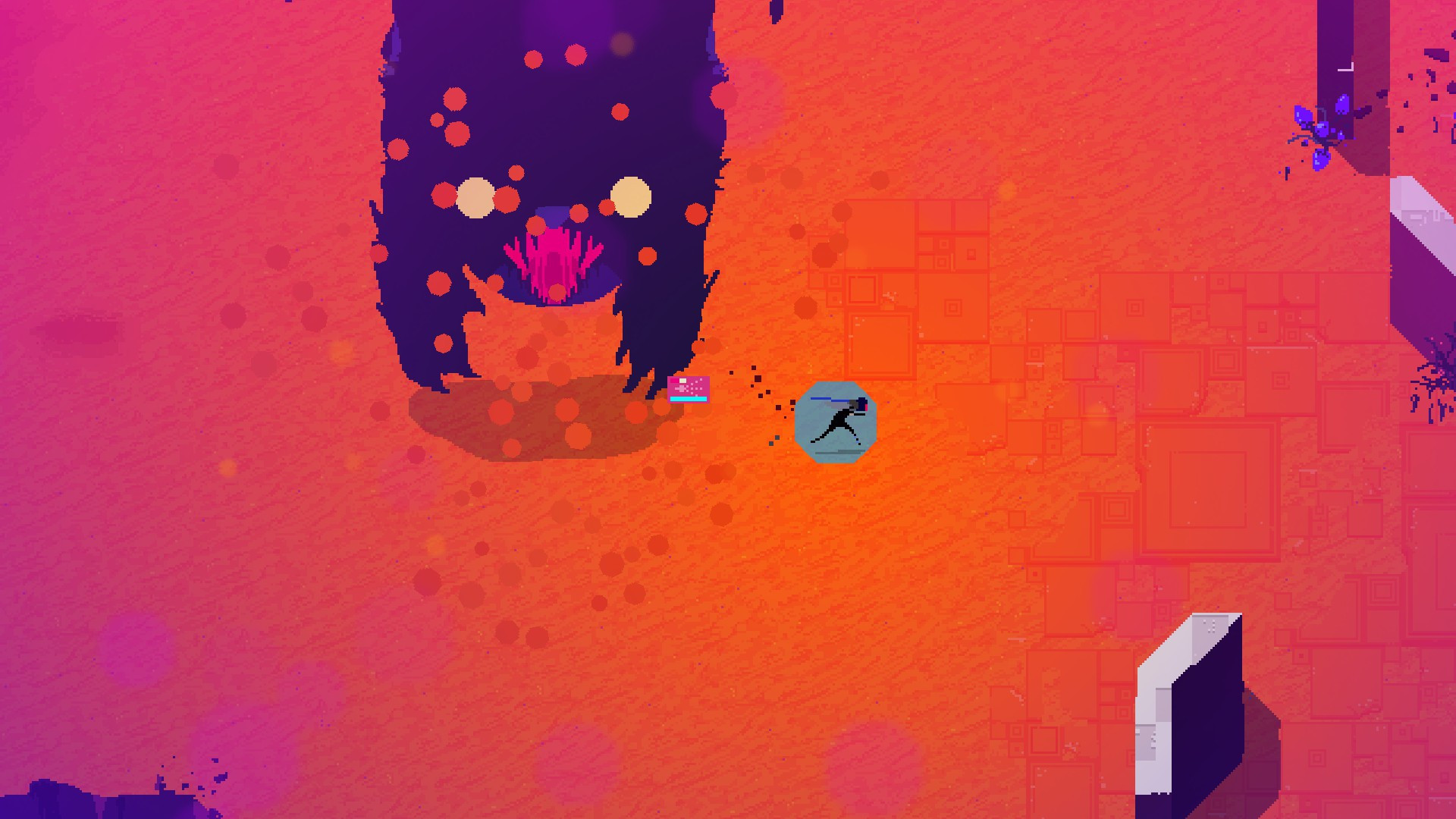 View PC info
Insta-Buy for me. The style, the setting, and the origin of this game is super appealing to me.
0 Likes
s0la 28 May, 2020
I honestly doubt that Transistor level soundtracks combined with Hyper Light Drifter art style can go wrong!!
So stoked to try this out! :D
1 Likes, Who?
While you're here, please consider supporting GamingOnLinux on: