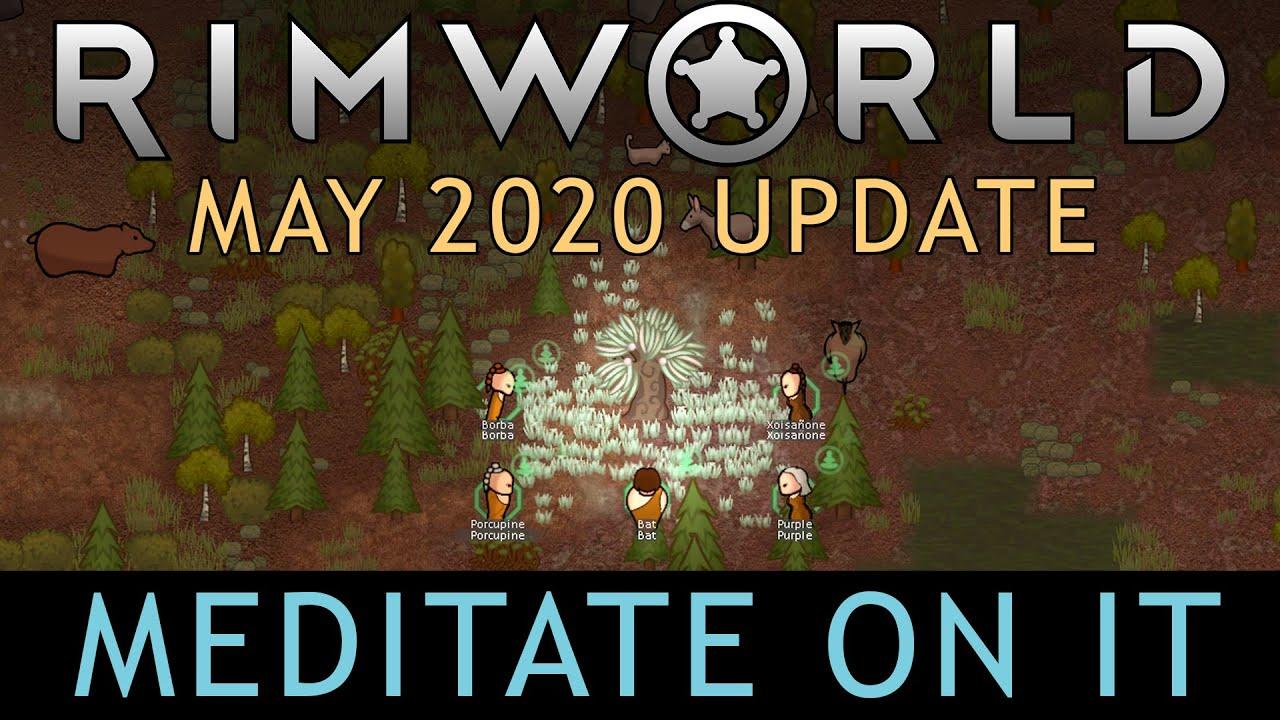 denyasis 29 May, 2020
View PC info
Probably one of my favorite games. I'll have to pick up the expansion sometime soon too!
0 Likes