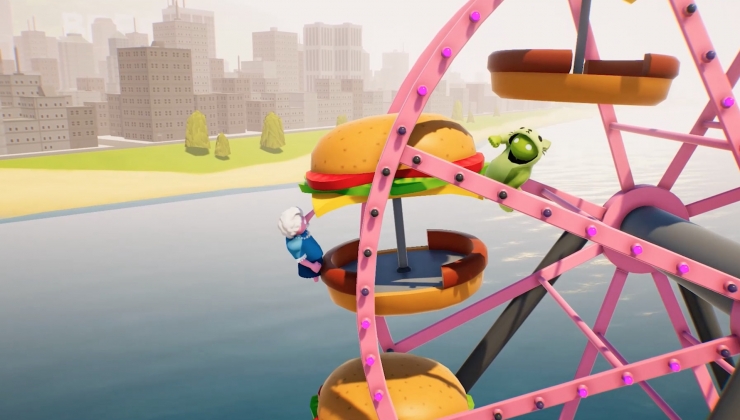 View PC info
Is it worth getting if I already have Human Fall Flat?
0 Likes

Depends on:
1. How much money is worth to you.
2. Who your friends are.
I think Human Fall Flat fits some people better, since it has clear goals and paths. Whilst the experience of Gang Beasts can depend on the people youre playing with and the social atmosphere. There is perhaps more exploration of mechanics - what you can and cannot do. Another game with very similar physics is A Gummy's Life with maybe more boring levels. This one is basically the same as Gang Beasts, but I'm really bad at game reviews. Also my play time is very low.
0 Likes
While you're here, please consider supporting GamingOnLinux on: