Blender 2.83 is out as the first ever LTS, gains initial VR support

Long-term support has come to Blender with the release of 2.83, meaning teams can stick to it for two years without major breakage worries or changes to their flow. This LTS system had been in discussion for some time now, part of Blender's aim to really become the go-to free and open source application for all kinds of 3D creation from games to films.

One of the massive new features is the inclusion of initial VR support, powered by OpenXR. This is what Collabora has been tinkering with while making their Monado Linux OpenXR runtime, which they showed it running Blender VR. 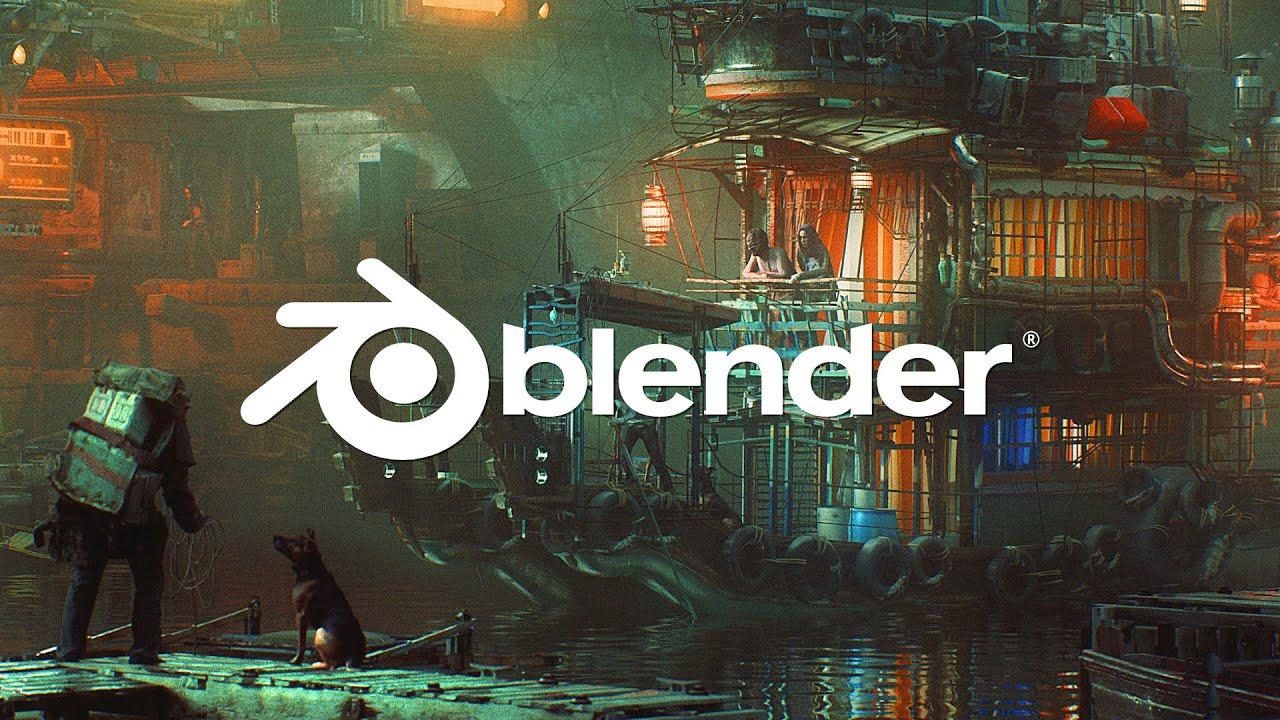 Additionally, the Blender team are hiring. They're currently looking for a Back-End Developer. See the Jobs Page here for more info.

ZigZag 4 Jun, 2020
It is just crazy how fast Blender is picking up features lately, I love to use it and can only recommend to try i out :)
2 Likes, Who?

Blender is easily as good as Maya or 3ds Max and even leaves them in the dust in some areas. Eevee? Grease Pencil? Cloth sculpting brush? Autodesk doesn't have anything to match those features.

Blender is free and open source.

Autodesk should be very worried.
7 Likes, Who?

This is the second time in a week I'm seeing someone on here using MRA/incel terminology. What the heck is going on?
1 Likes, Who?

Hey, male insecurity is a serious problem and shouldn't be belittled.
0 Likes

View PC info
I guess I must be considered old, because all this apparent terminology is new to me. I had to look up what it was about.

About actual Blender, it's really come along in leaps & bounds recently. I suspect that this is in no small part thanks to companies realising that they can invest in open source software for themselves. If a company wants some feature, pay a developer for a few months to get it, and as a bonus if it's accepted into "core", then it will be very likely maintained for a good long while. If that same company wants a feature in, say, Maya - well, develop it in house and maybe it will work, and it must be maintained in-house unless Autodesk add something similar themselves (after which you must continue to pay for it).

It's pretty hard for Autodesk to compete against that. Not that they can't, it's just increasingly more difficult for them to.

It's just a reference to the virgin vs chad meme. No MRA reference or whatever.

With the current version, you cannot work on animation with subdivided meshes (technically you can, it's just very slow, even on high end systems) :(

It pains me even more seeing how they've gone into an LTS release without fixing this important flaw many users have told them about.

The Blender devs are putting a great amount of effort into making a good open source 3d suite, and if this shows anything, is that they need even more support to get where they need to to become a real alternative. If they had more resources, they could probably invest in fixing these issues, instead of working on the next shiny thing to attract more funding.

I really hate to say this, but it's difficult enough finding spare time to model and animate for my hobby projects so that in top of that I have to waste my time waiting for Blender to fix my workflow...
0 Likes

I'm so glad I don't know what any of that means. I've heard of incel... but the rest, no idea.

But back on topic, I should really learn Blender, as I think it'd allow me to do better 3D models than Tinkercad, though I'm getting semi-decent with that. I mostly do it for 3d printing.
0 Likes
Purple Library Guy 4 Jun, 2020

Hey, male insecurity is a serious problem and shouldn't be belittled.

Considering it's the main behavioral driver of the presidents of both the US and Brazil.
3 Likes, Who?
1/2»
While you're here, please consider supporting GamingOnLinux on: