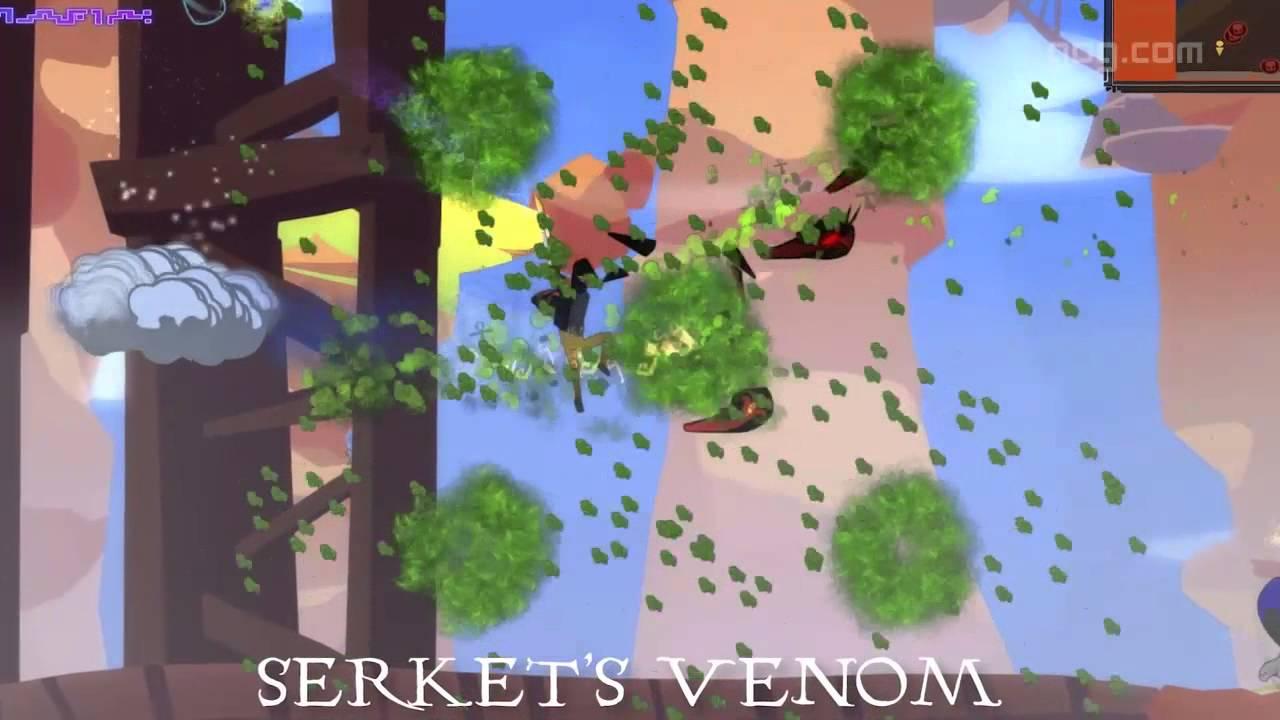 Quoting: 14I don't understand how this game has MP, at least GOG says it does.