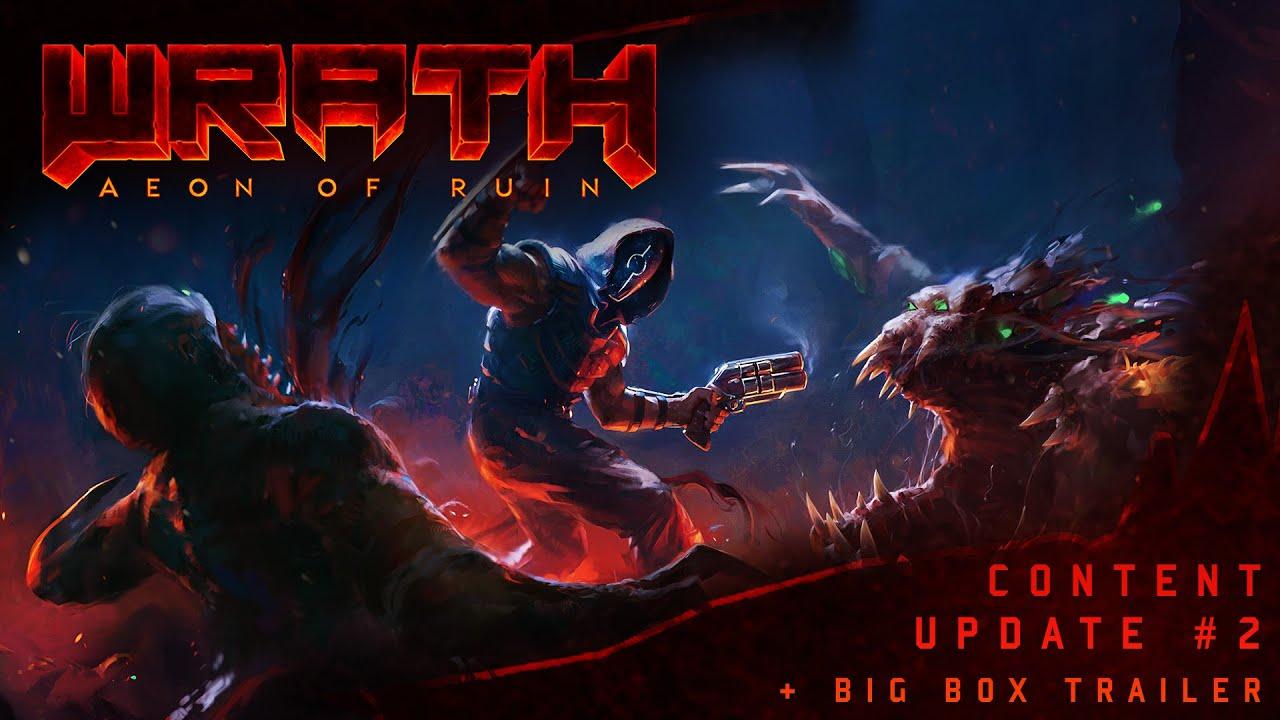 View PC info
Well, rather a good game than a rushed one I suppose. :)
0 Likes
While you're here, please consider supporting GamingOnLinux on: