Currently in development with an early demo due during the Steam Game Festival, The Zone: Stalker Stories sounds like a pretty special blend of gameplay features.

Illuminated Games, whose last games The Next World and Golem Creation Kit also supported Linux, say they're directly inspired by Slay the Spire, S.T.A.L.K.E.R and Darkest Dungeon with The Zone aiming to blend together exploration, card battles and RPG elements, with a rich story crafted by industry veterans (Mount & Blade, The Next World). Not only is it currently planned to release for Linux, I spoke to Illuminated Games who confirmed that they will have a "pre-alpha" demo available during the Steam Game Festival Summer Edition which starts on June 9.

This is the Zone -- a post-apocalyptic world where strangeness and confusion are the norm, filled with treasure, danger, exploration and strategic card battles. Advance through environments filled with deadly anomalies and twisted abominations. Unearth artifacts of incomprehensible power, and use them. Develop your psionic abilities to the limit and blow away your enemies with the power of your mind. 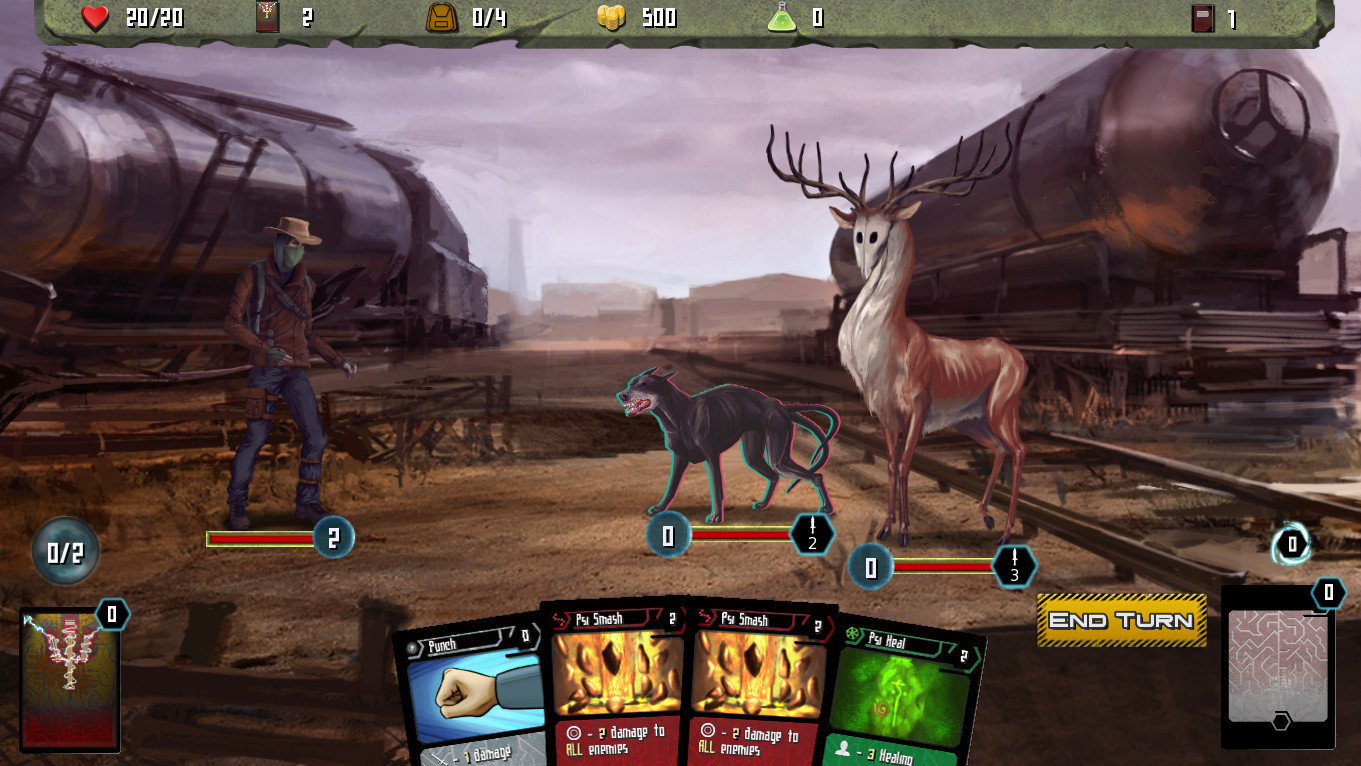 View PC info
I'm assuming that it's inspired by S.T.A.L.K.E.R. in the sense that it draws off the same source material, Roadside Picnic. It'll be interesting to see what direction they take this.
0 Likes

View PC info
At this point, it is almost easier counting the games coming out that do NOT have card battles ;)

*goes back to playing Monster Train*
1 Likes, Who?

You play with a party of animals versus the cowboy, right?
0 Likes