Working from home certainly has a lot of challenges but Paradox Development Studio has continued on with Crusader Kings 3 and they have another roundup of what's to come.

The latest video covers development topics across April and May, covering a multitude of topics important to all aspiring rulers. Bits covered includes more insight into religion and faith systems, heresies and doctrines, map features and modes and the list goes on. Crusader Kings 3 is shaping up to be a massive game at release, which isn't surprising since it's a grand strategy game and they likely want to avoid the issues Imperator had. 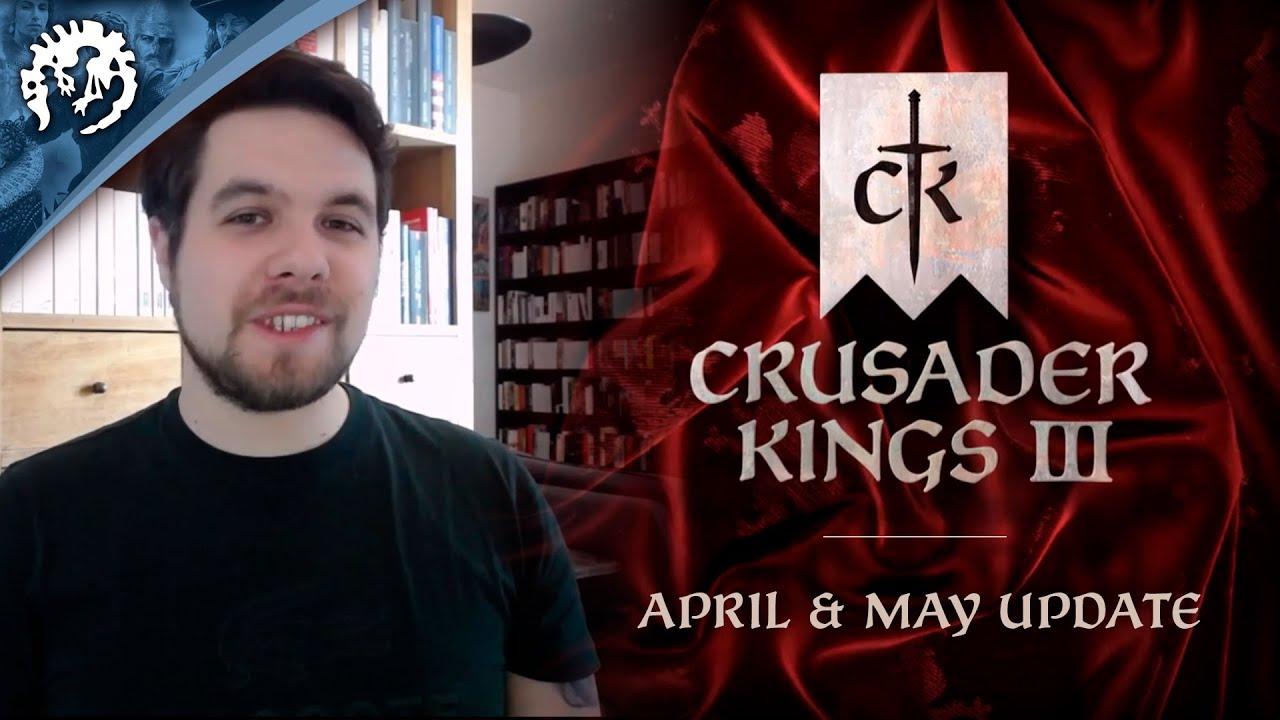 The Religion system sounds exciting and huge! With so much variation in how characters and counties react with it. The Faith element looks fun too since you never get full belief in a religion, instead they have a Faith instead and there's around 100 of these faiths to represents many parts of the world. The map system being reworked for more accuracy sounds delightful too, with all the additional research that went into it.

Crusader Kings III is set to release with Linux support on September 1. It can be pre-ordered right now from Humble Store and Steam.

I doubt that would happen, as Paradox does also have it's own store and launcher, whilst (I think) an EGS exclusive can not be present on another platform (wouldn't really be exclusive in that case)
0 Likes

Paradox already has a timed Epic exclusive, though - Surviving the Aftermath. And other companies, like Ubisoft, also have made exclusivity deals despite having their own stores. There are also cases of games that are only "exclusive to not-Steam".

However, it does seem unlikely. CK3 is a really huge release for Paradox, it is already on pre-sale elsewhere, they have said that this isn't in their current strategy (which yes, does look to be of setting up their own services and diversifying across multiple platforms), they don't use the Unreal engine (which could create a bigger incentive), and so on. Surviving the Aftermath is a small release and they made sure to clarify that only the early access is exclusive.

It is not impossible, but for from the first concern I would have about the game (How cool will it be? Will it run well on my laptop? Will the Linux version be good and well-supported? What about DLC, updates, prices, mods, tutorials?)
2 Likes, Who?

View PC info
If they choose to go Epic exclusive I am sure I will find a way to punish them with my wallet.

I don't think it's overly likely, though. Paradox is probably THE most Linux friendly publisher out there, and they know as well as we do, that the Epic Garbage Store doesn't run on Linux.
1 Likes, Who?

View PC info
They can't make this Epic exclusive, people have already paid for the game. I doubt they will go through the hassle of refunding everyone on Steam as well as "sorry Linux users".

They could do it with other titles, depending perhaps on the developer. Whilst I don't like EGS for many reasons if its exclusive from the start I can safely not ay any attention to it. :).

I was looking forward to Total War Trojan, to me the setting is interesting, but that EGS announcement was a slap in the face,
0 Likes

Doesn't really matter as far as Epic is concerned. I've seen games up for pre-sale on Steam only for Epic to suddenly work a deal with the publisher that pulls it from Steam despite the fact that customers had already bought it.
0 Likes
While you're here, please consider supporting GamingOnLinux on: