Two awesome things together: space and trains. I'm not going to question how that's even possible but it sounds like quite a fun little mix of strategy and puzzles.

A simple yet quite fun and absurd sounding idea. You build an interplanetary industrial rail network, while discovering new plants and assigning projects to them. When doing so, space trains will ferry everything around. There's even a research system that will give you tech that ranges from "silly to literally game-winning, sometimes both". Looking at some of the options, it's got a nice bit of comedy to it. Like "Trapped Gas Mining" which mentions "Interstellar trains aren't going to power themselves; time to start drilling. Half these planets could do with some global warming anyway.". Gave me a bit of a chuckle. 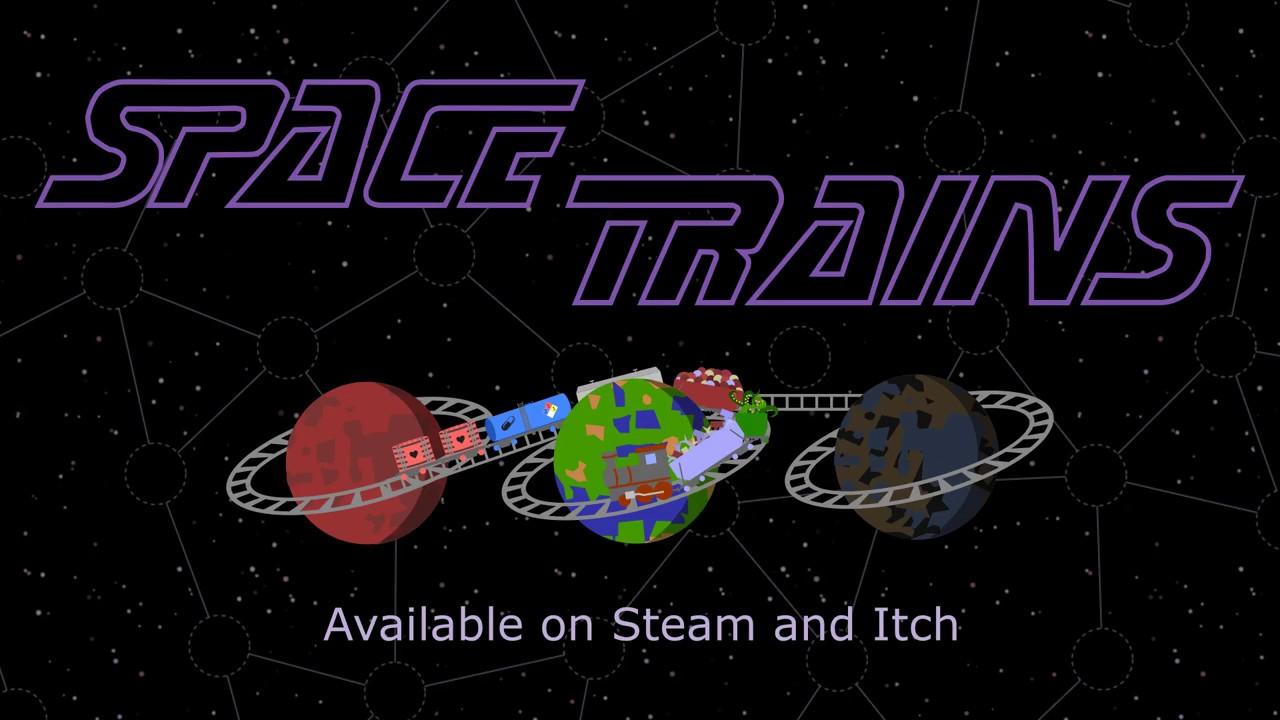 Released with Linux support late last month, developer Noisy Owl said it's designed to be quite goofy with the setting while not really pressuring the player but it should give you a 'one more turn' type of effect. Apparently their testers got "too engrossed to provide any actual feedback".

We do often include affiliate links to earn us some pennies. We are currently affiliated with GOG and Humble Store. See more here.
About the author - Liam Dawe
I am the owner of GamingOnLinux. After discovering Linux back in the days of Mandrake in 2003, I constantly came back to check on the progress of Linux until Ubuntu appeared on the scene and it helped me to really love it. You can reach me easily by emailing GamingOnLinux directly.
See more from me
Some you may have missed, popular articles from the last month:
The comments on this article are closed.
2 comments
randyl 5 Jun, 2020

View PC info
The rail enthusiast in me really wants to try this game :-)
0 Likes
While you're here, please consider supporting GamingOnLinux on: