Bloody and difficult action platformer They Bleed Pixels is now on itch.io

They Bleed Pixels is full of pixel blood, lots of action and it's genuinely a lot of fun if you can master the combat. It's also now available DRM-free on itch.io. Originally released in 2012 for Windows by Spooky Squid Games, it was later put on Linux and macOS with the help of game porter Ethan Lee when it went through something of a rewrite.

With the itch.io release it's using a much more up to date build, which is currently in Beta on Steam pulling in lots of fixes as a result of it also being ported to the Nintendo Switch so it's never been a better time to check it out.

They Bleed Pixels balances a perfect mix of fast-paced acrobatic platforming and fierce, one-button, slash’em up combat. By suppressing your urge to button mash in favour of focusing on stylish and smart kills, you are rewarded with checkpoints you can choose when to place for safety... or try your luck by holding onto them for extra bonus points. 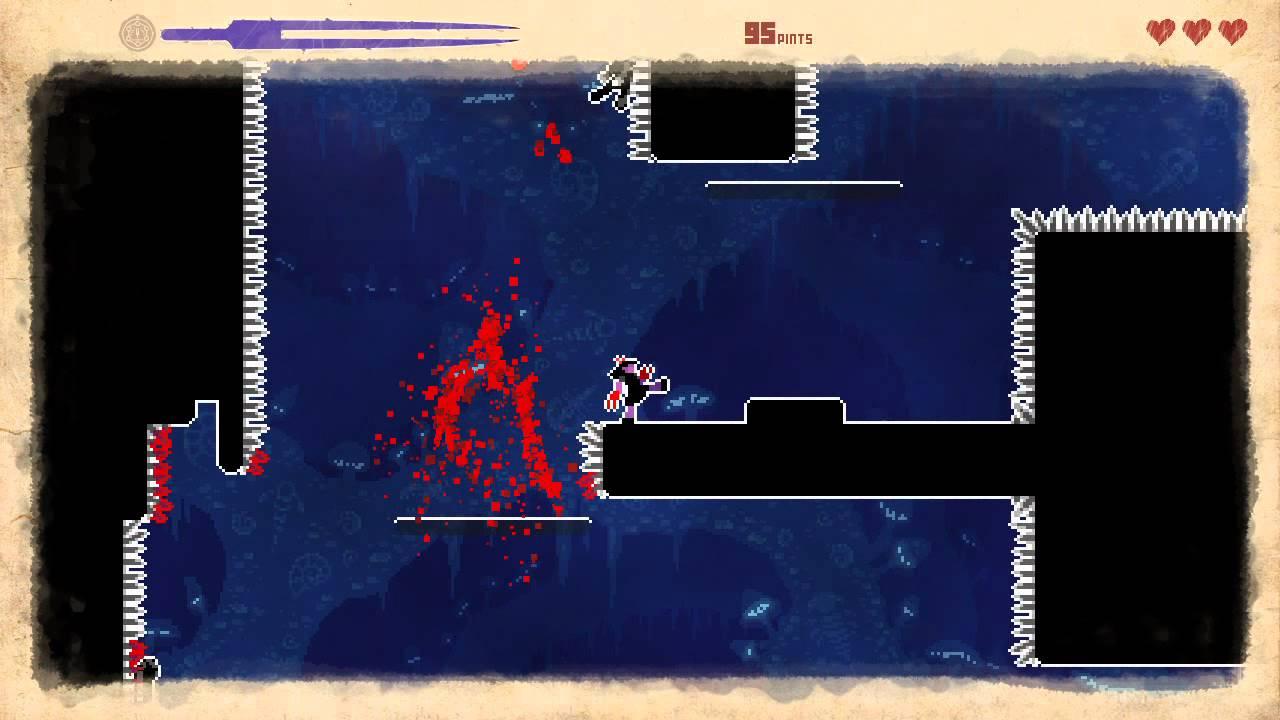 As expected with a game ported by Ethan Lee, it's a super-smooth experience on Linux. I think I know what I'm going to be playing through this week…

You can now pick it up on itch.io for $9.99 but it's also available for the next few days in the massive itch.io charity bundle.

[email protected] 9 Jun, 2020
View PC info
I have this game and it makes Battletoads of the NES a child's game in comparison (difficulty wise).

A world of advice, tough, is that the pacing of the game is tied to your screen refresh rate. If you play it in anything above 60Hz the game will become very fast and almost unplayable.

So if you are not a rage quitter and like a challenge, is definitely a must on any Linux gamer library.
1 Likes, Who?

[email protected] 9 Jun, 2020
View PC info
And just to not discourage you of buying it, there is a easy mode, so finishing it is not that big of a deal. BUT, the true finish is only on the hard mode, so...
0 Likes

View PC info
Another great game. I played this with my kids via of Humble Bundle version and unlocked all of the books. Fun game.
0 Likes

Quoting: [email protected]A world of advice, tough, is that the pacing of the game is tied to your screen refresh rate. If you play it in anything above 60Hz the game will become very fast and almost unplayable.

I had the same problem with The Mummy Demastered (on Windows), and I also had the problem with Risen 1, which I could fix by using Libstrangle.