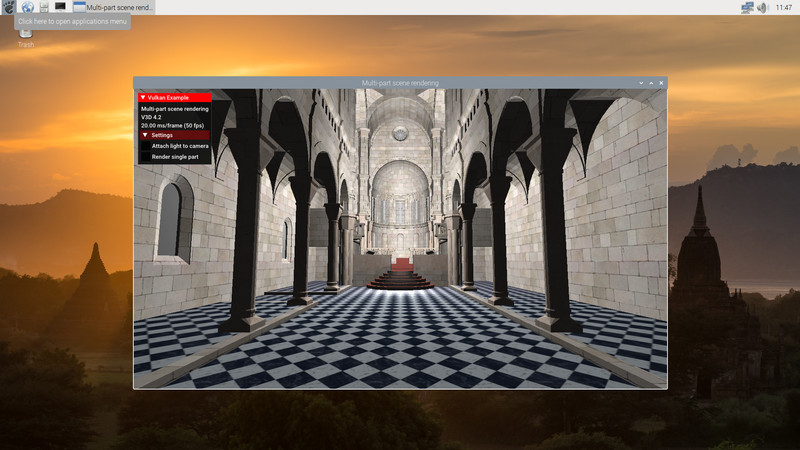 Valck 9 Jun, 2020
View PC info
Does Godot run on ARM machines?
The website says it "Works on Windows, macOS, Linux, FreeBSD and OpenBSD. The editor runs in 32-bit and 64-bit on all platforms", but I suspect that means all *x86* platforms?