The classic Atari game Missile Command has re-imagining out now

Some of our older readers might have fond memories of Missile Command, an arcade game from Atari released back in 1980. It's recently been remade with Missile Command: Recharged and it's out now.

Missile Command is generally regarded as one of the big classics and this was made in celebration of the original, which will turn 40 next month. Developed by Nickervision Studios (with Atari as publisher), whose previous titles include Super Bit Blaster XL, it released late last month with Linux support so you can try out a re-imagining of the classic right now.

You can see the trailer below. Be warned: lots of flashing. 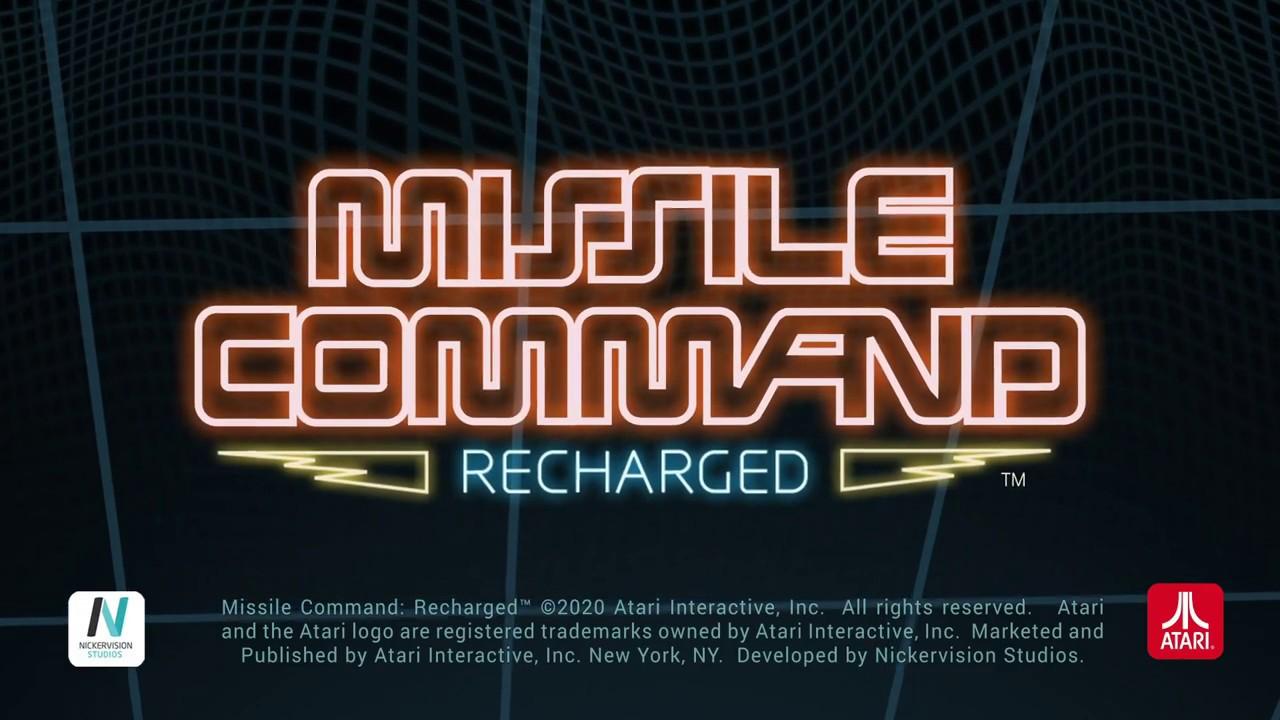 You can find Missile Command: Recharged on Steam for some retro-inspired fun.

We do often include affiliate links to earn us some pennies. We are currently affiliated with GOG and Humble Store. See more here.
About the author - Liam Dawe
I am the owner of GamingOnLinux. After discovering Linux back in the days of Mandrake in 2003, I constantly came back to check on the progress of Linux until Ubuntu appeared on the scene and it helped me to really love it. You can reach me easily by emailing GamingOnLinux directly.
See more from me
Some you may have missed, popular articles from the last month:
The comments on this article are closed.
9 comments
justrag 10 Jun, 2020
It's also out on Android for some time, and it works really great on a touchscreen. How's it gonna work on desktop, without the trackball?
1 Likes, Who?

View PC info
bought this the day it came out,its not a bad little update on missle command
0 Likes

Yeah, I had a blast with the Android version :)

Btw, the developer, Nickervision Studios seems to have nearly all of their games available on Linux:

I have one of these; need to find a way to interface it to my PC.... https://duckduckgo.com/?t=ffab&q=atari+5200+trackball&iax=images&ia=images&iai=http%3A%2F%2Fgamester81.com%2Fwp-content%2Fuploads%2FAtari_5200_Trackball_controller.jpg

From what I recall, it did indeed use most of the same parts out of their arcade machine!
1 Likes, Who?

View PC info
Didn't know it existed before this thread. Snagged it. Thanks Liam.

View PC info
I once played Missile command on my Atari 2600 for 8 hours strait. I had blisters on my hands. It was a Saturday, I started in the morning. I had a friend with me and he stuck with me the whole time. Weird ... I think it was too easy, I was probably 10.