Parkitect, one of the most magnificent games from 2018 had one of it's usual monthly updates but it turns out for Linux it was more than just some bug fixing.

With the 1.5i update that's live now, Texel Raptor have enabled Vulkan rendering by default with a fallback to OpenGL for those that need it which can be run with "-force-glcore" as a launch argument. Wonderful to see more developers look to use Vulkan, as it can offer better performance.

Here's what else came with the latest update:

Never seen Parkitect? I think you're missing out! Check out the trailer below: 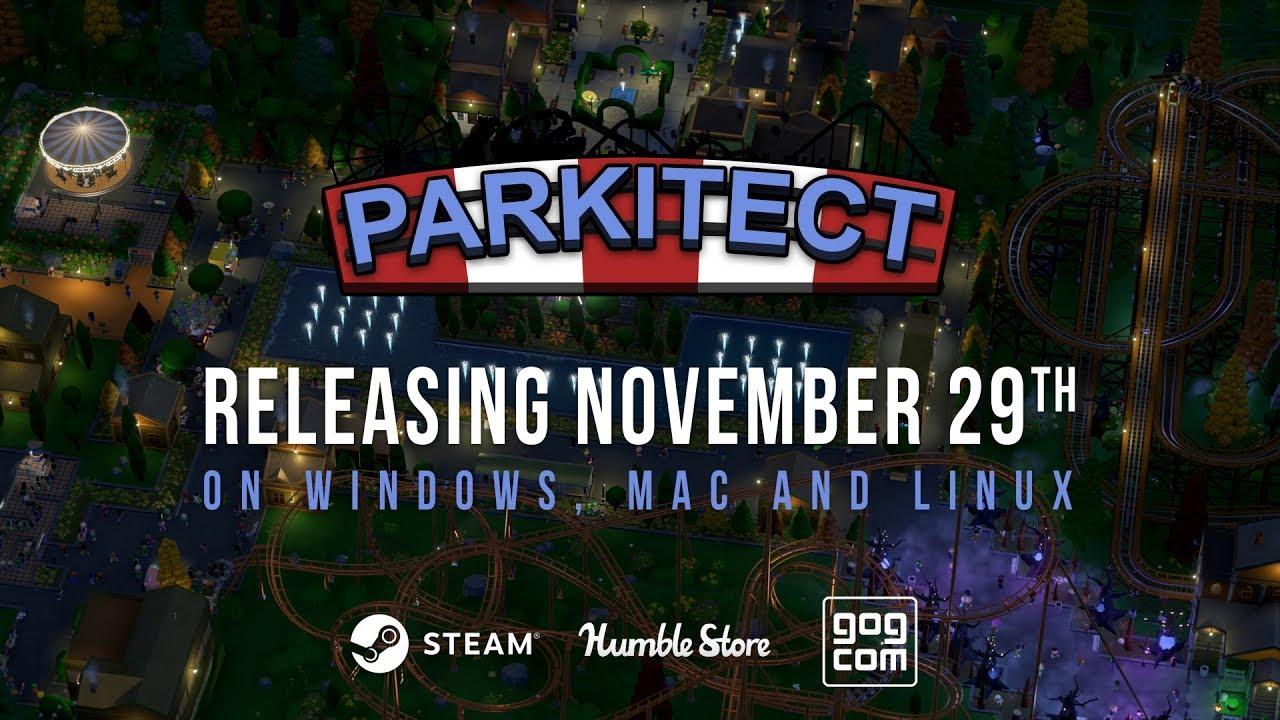 Testing out the difference myself between the OpenGL build and Vulkan using a somewhat busy park, the frame-rate went from sitting at around 80FPS with drops down to 70FPS up to around 110-120FPS so it's quite a nice boost there and seems a lot smoother when scrolling around as everything comes into view.

You can buy Parkitect from Humble Store, GOG and Steam.

View PC info
Now the texture issue on AMD cards is solved! Finally I'll be able to play it normally
10 Likes, Who?

This proves that finally the Unity Vulkan renderer is in good shape, URRAH!
Time to buy the DLC and update the italian translation.
Thank you devs.
1 Likes, Who?

View PC info
A big advantage of using Vulkan in Unity over using OpenGL is that shaders don't need to go through Unity's HLSL->GLSL transpiler. That's a huge win in performance, simply because that transpiler, as cool as it is, isn't handling some edge cases very well.
0 Likes
randyl 12 Jun, 2020

View PC info
This is good news. Parkitect is on my short list for the Steam summer sale. I've been waiting for it to cook and mature a little. It looks to be shaping up nicely. It's cool of them to leave the openGL alternative available if needed.
0 Likes

Nice to see a trailer that very explicitly mentions Linux, and a developer that improves Linux support by switching to Vulkan!
Parkitect has been in my Humble wishlist for a while, because I already have a huge backlog, but this makes me more likely to buy it on the next sale :).
5 Likes, Who?

finaldest 13 Jun, 2020
View PC info
Look forward to giving this game another try again soon now it has vulkan as I have not played this for a long time. Currently glued to Satisfactory atm

View PC info
Wow! Really great to see Linux supported like a first-class citizen. I really like this game a lot.
0 Likes

Tried today, well...
On my system (nvidia 1050ti) it works faster, but when the framerate drops under the target framerate, i've some serious input lag issue.
Basically it seems to ignore input for seconds, and then it suddently processes it.
I tried to put a lot of smoke emitters and fps dropped under 40, then i tried to move the camera, emitters were still working (read the screen was not frozen), but the camera didn't pan.
after a couple of seconds the camera started to move and processes all of my *previous* input.

EDIT
Running a compositor under it fixes the issue.