The Iron Oath is an upcoming turn-based tactical RPG set in a medieval fantasy world, one where your choices matter because as you progress time flows and affects everyone including your characters.

You will be in charge of managing your own mercenary company. This includes recruiting, managing them and going together through difficult missions. Time moves with you as you progress through the game affecting character age, the world itself changes dynamically reacting to time and choices during events and overall it sounds thoroughly exciting.

Originally funded on Kickstarter in 2017, with Linux support planned, they recently had a quick bit of footage shown off in the IGN Summer of Gaming event and it's looking really slick. Take a peek below: 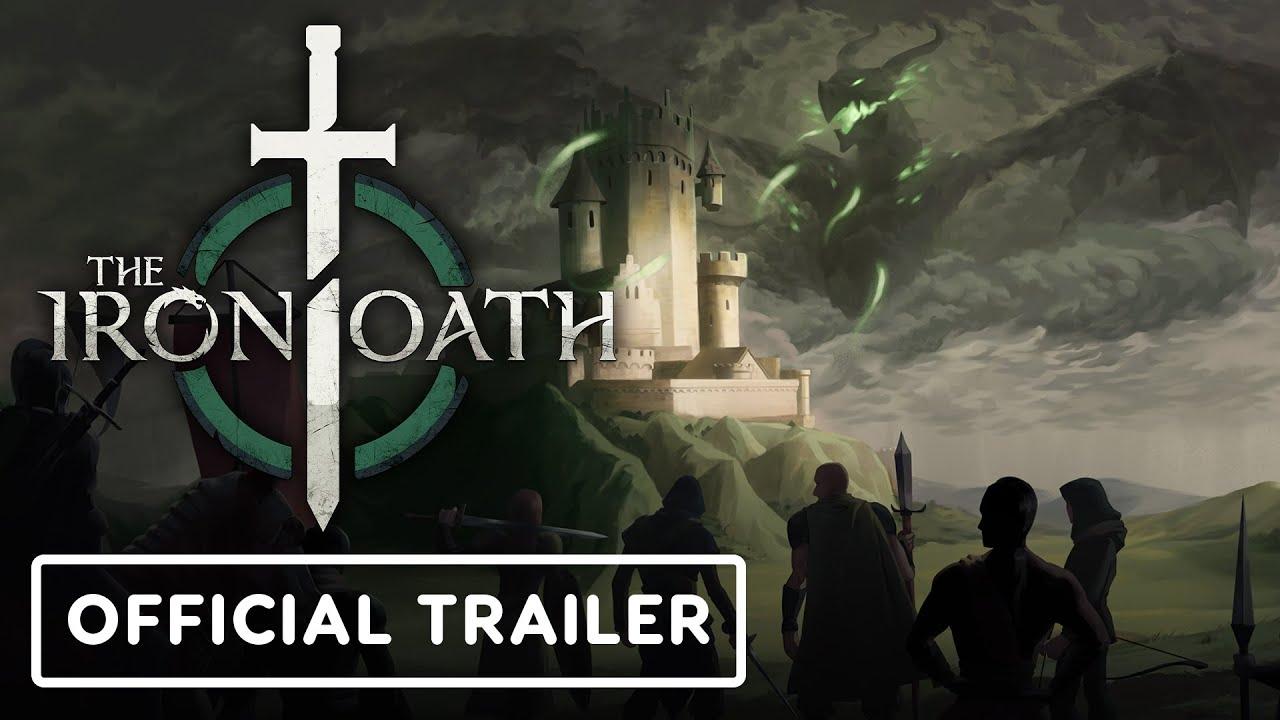 We managed to get a quick comment from them on Twitter, where they confirmed the Linux version is still due with the release later this year but there will be no demo for Linux during the Steam Game Festival.

Some more of what to expect from it:

If you want to learn a little more, they also had a recent interview you can watch below: 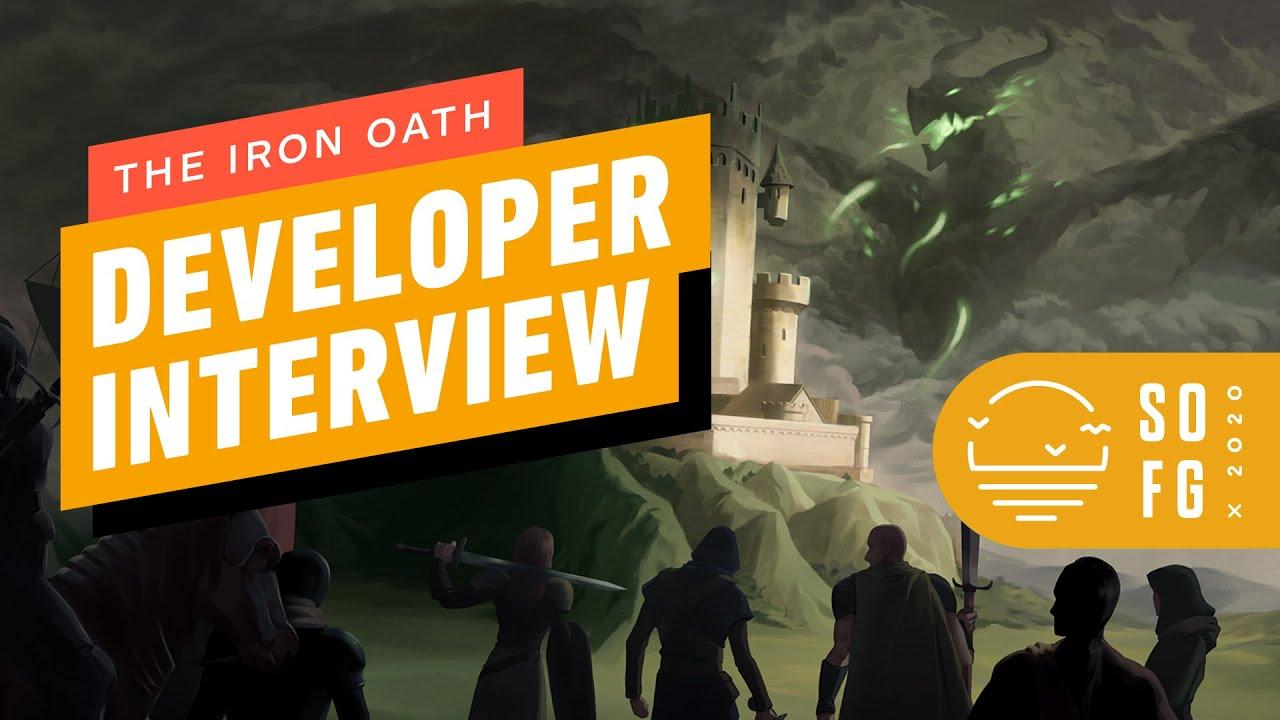 The Iron Oath can be followed on Steam.

You can see this and hundreds more crowdfunded games on our dedicated page.

View PC info
I love the animations so much, I hope the actual gameplay turns out to be relevant to my tastes as well :)
0 Likes
While you're here, please consider supporting GamingOnLinux on: