System Shock, a true classic that's currently going through a reboot from Nightdive Studios has released a new preview trailer and it's weirdly chilled.

The chilled atmosphere comes from their choice of music. It's just thoroughly weird but also somewhat amusing. Show off a bunch of gameplay, Nightdive placed elevator music over the top and it makes for a thoroughly odd experience. Take a look below: 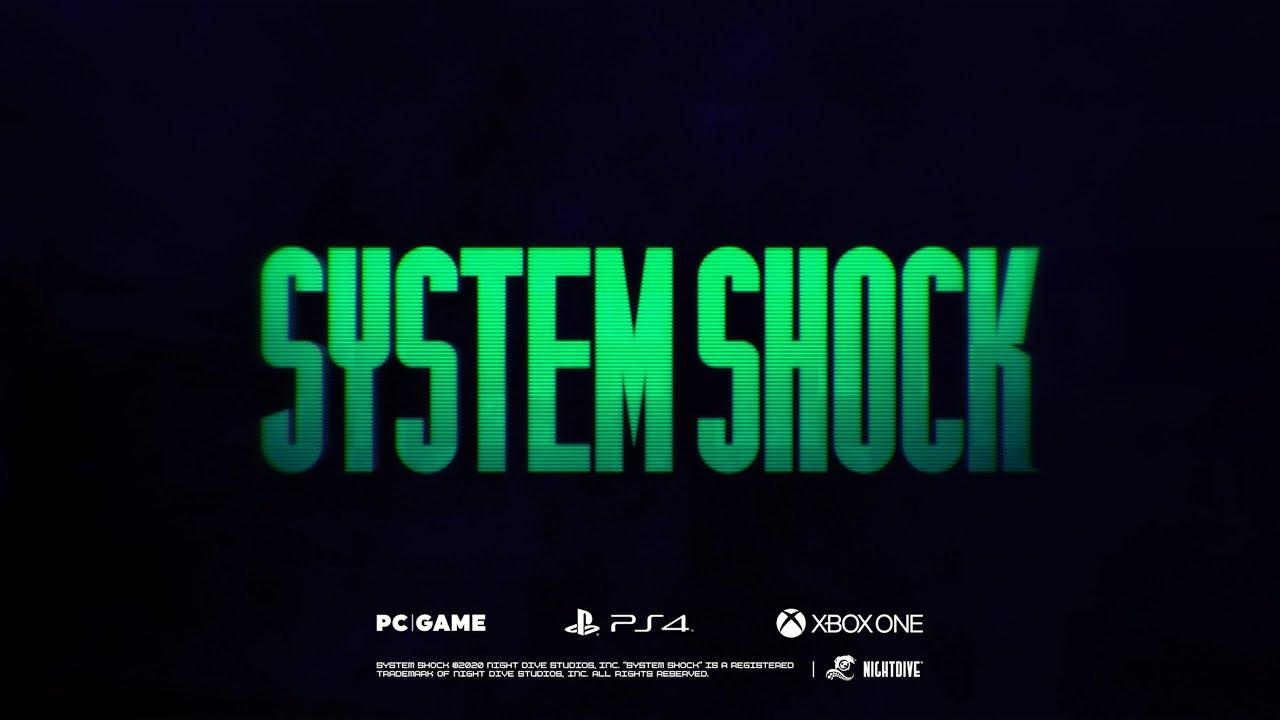 We don't have an exact date for it and their recent Alpha demos have been Windows-only but it's due out proper sometime this year. This follows quite a few delays between switching game engine, a pause in development to refocus and more. Linux support is confirmed, and was actually a stretch goal during the original Kickstarter campaign back in 2016. Their campaign finished with a $1,350,700 total against the $900,000 initial goal with the Linux (and macOS) version being set at $1.1M.

At release it will be up on GOG and Steam.

On the subject of System Shock: it was getting a third entry from OtherSide Entertainment that was entirely unrelated to this reboot. System Shock 3 has since moved over to Tencent (source) so any Linux version from that is likely now not happening if System Shock 3 ever appears.

mos 13 Jun, 2020
View PC info
a generic flashy shooter then. they've got it totally wrong judging by this vid.
nothing to see here...
0 Likes

View PC info
Oh my...
...the elevator music, which scared me through my childhood :D

View PC info
It's still a bit annoying they caved in to demands to go back to those over-saturated colors from the original. Their first attempt at redesign was much better in my opinion but some didn't like it, since it didn't look like the original game.

Perhaps the trailer only showed action scenes and failed to capture suspense. But this is just a guess.
0 Likes

Quoting: GuestMeh, still waiting for the System Shock Enhanced Edition update. Its now 5 years since they promised that.

Maybe make a bug report asking for enhanced source code to be released?
0 Likes
Purple Library Guy 15 Jun, 2020
That's hilarious. They should leave that as an option in the actual game.
0 Likes

Perhaps the trailer only showed action scenes and failed to capture suspense. But this is just a guess.

Possible. But the essence of the original (which I think genre-wise was "just" a shooter after all) was the uneasy and nerve-tingling feeling of fear/dread/vulnerability and the big dark unknown staring at you from the pixelated darkness. The gung ho action in the trailer kinda strikes off most of that. Not to mention horrible bloom/neon/etc FX.
0 Likes

View PC info
Yeah, that trailer completely fails at delivering that tense System Shock atmosphere.
No idea who thought this music was a good idea.

It is hilarious, sure, but what are they trying to sell here?
System Shock or Serious Sam?
0 Likes

Quoting: TheSHEEEPYeah, that trailer completely fails at delivering that tense System Shock atmosphere.
No idea who thought this music was a good idea.

It is hilarious, sure, but what are they trying to sell here?
System Shock or Serious Sam?

Rest assured that when you play the demo, it definitely is *not* a SeriousSam-styled shooter :)
1 Likes, Who?

View PC info
That pipe swing animation still bugs hell out of me. Nobody swings anything with a hand that close to the head/impact point - think about swinging a baseball bat, axe, or sledge-hammer.
0 Likes
While you're here, please consider supporting GamingOnLinux on: