Boyfriend Dungeon is a most peculiar upcoming dungeon crawler

How about a sword you can take on a date? Well, not the sword itself but the person it can turn into? Boyfriend Dungeon is a most peculiar idea for a dungeon crawler.

Funded on Kickstarter back in 2018, with the campaign very clearly showing Linux as a platform and coming from the same team that created Moon Hunters, Boyfriend Dungeon sounds like quite an oddly wholesome experience that I'm looking forward to playing through. There's no current release date mentioned but during all the non-E3 stuff going on right now, a new gameplay overview was released that you can watch below: 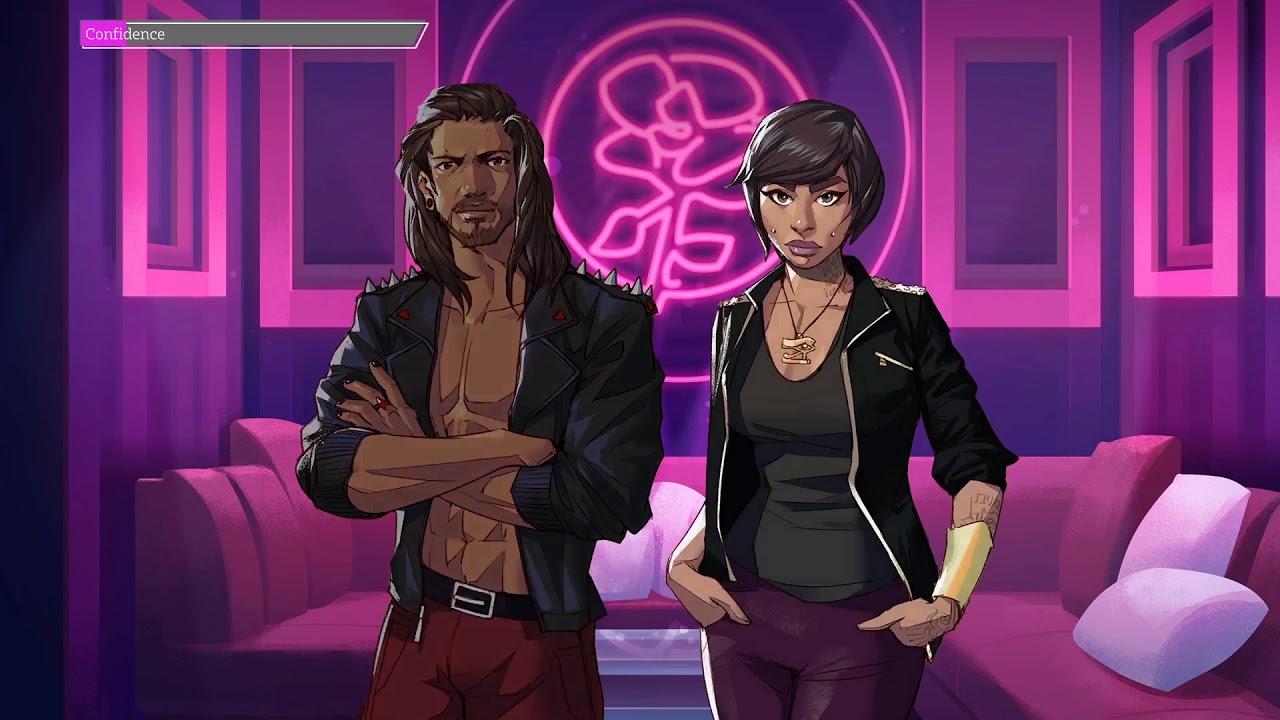 I think it's great to see an entirely new spin on a popular game genre. Dungeon crawlers are very often dark, with serious tones that have you slay all sorts of horrors in cramped locations. Boyfriend Dungeon on the other hand is much more inviting, colourful and mixing in a dating sim too so you can level up that love and get more powerful. Turns out we missed this on our dedicated Crowdfunding Page for Linux games too, so we've made sure to add it in today alongside over 300 other projects.

We do often include affiliate links to earn us some pennies. We are currently affiliated with GOG and Humble Store. See more here.
About the author - Liam Dawe
I am the owner of GamingOnLinux. After discovering Linux back in the days of Mandrake in 2003, I constantly came back to check on the progress of Linux until Ubuntu appeared on the scene and it helped me to really love it. You can reach me easily by emailing GamingOnLinux directly.
See more from me
Some you may have missed, popular articles from the last month:
The comments on this article are closed.
4 comments
Purple Library Guy 15 Jun, 2020
It appears you get to slaughter squads and squads of vicious cellphones. Tempting.
0 Likes

View PC info
This looks superb, but I do wish they hadn't called it "Boyfriend Dungeon", which conjures up a pretty dark, unwholesome image (for me)!

View PC info
As a sword enthusiast I'm already on the fence (heh :p) with this.

May it spark joy for others.

I'll pass - my swords might get jealous ;-)
1 Likes, Who?
While you're here, please consider supporting GamingOnLinux on: