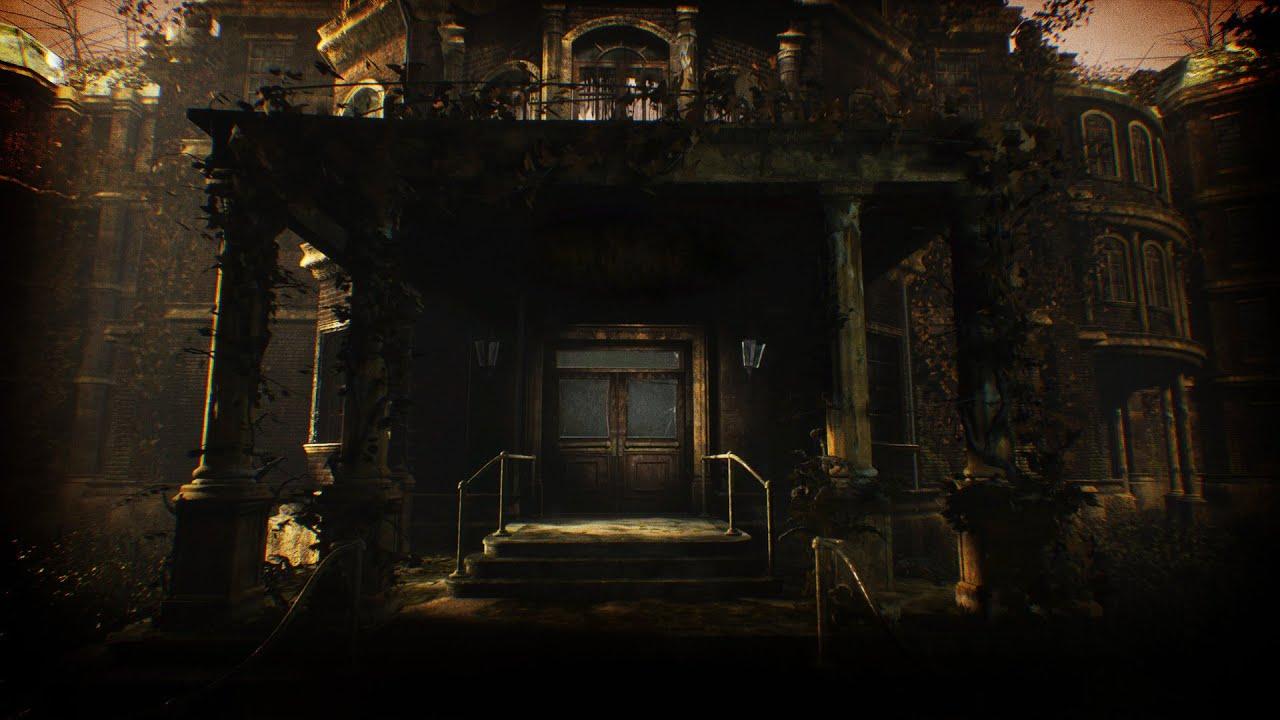 Phlebiac 16 Jun, 2020
View PC info
Lately I've found Unreal Engine games (this one and Supraland) to be rather crash-prone. Haven't experimented much yet, but I'm wondering if MangoHud might be conflicting somehow - I notice you don't have it active in your video.
0 Likes

Eike 16 Jun, 2020
View PC info
What will happen to games I installed during the festival afterwards? I hope they stay on my disc and can still be played?
0 Likes