Faraway Lands: Rise of Yokai from MythEgg Studios has pulled my interest in recently, mixing in a number of different genres set in Feudal Japan.

You build up a town, gather resources and build a ship to explore new lands, trade with others and there's plenty of real-time combat sprinkled into it across land and sea too. Genuinely does look like quite a nice blending together of gameplay elements. The trailer looks pretty good too: 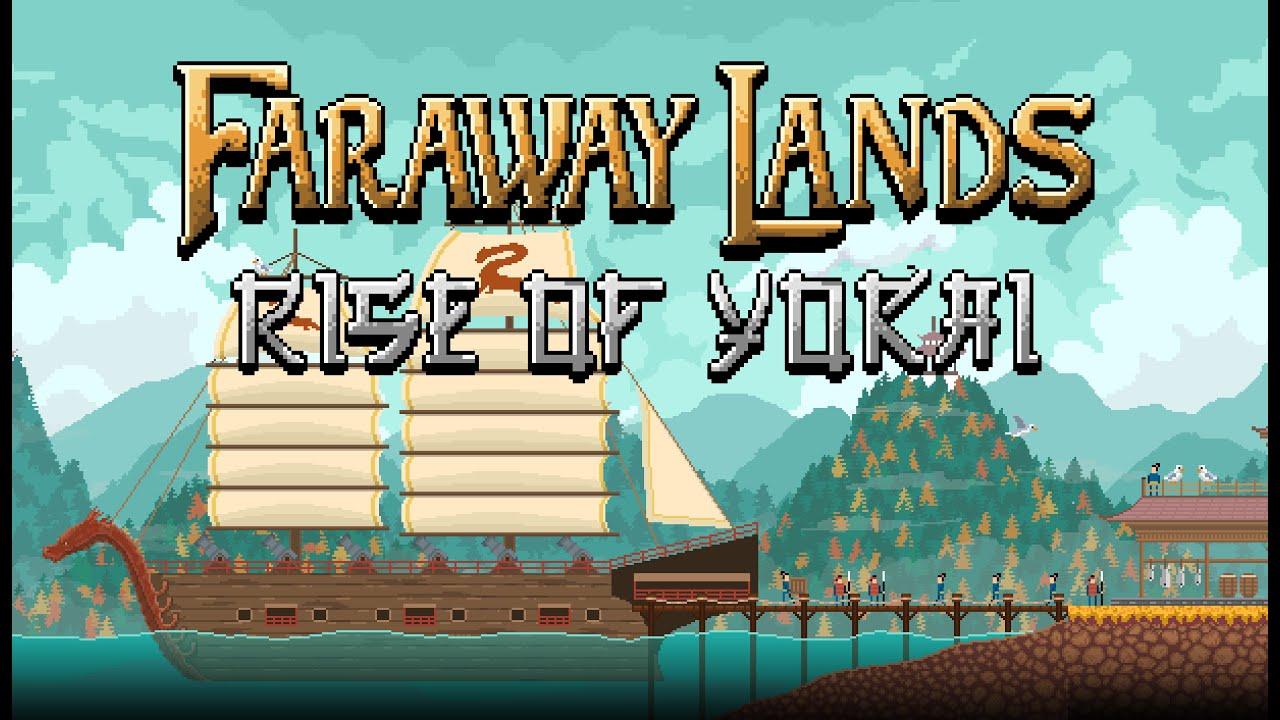 As for a Linux release, the developer mentioned on Twitter that unless something major comes up it will be supported for us too.

Their current plan is to release later this year. You can follow it on Steam.

View PC info
This looks SO AWESOME! <3
0 Likes
While you're here, please consider supporting GamingOnLinux on: