Aeolis Tournament, the first title from Canadian developer Beyond Fun Studio now has a confirmed release date of July 16 and this will feature Linux support.

Inspired by Nintendo-style party games, Aeolis Tournament will have up to 8 players compete in various game modes based on a simple one-button mechanic. Characters use an air cannon to control the power of the wind and affect their surroundings. It's a high-tempo game in the vein of Fuzion Frenzy with a cartoony and colourful art direction. Aeolis Tournament features physics-based gameplay, a tournament mode and local & online multiplayer play.

See their new teaser below: 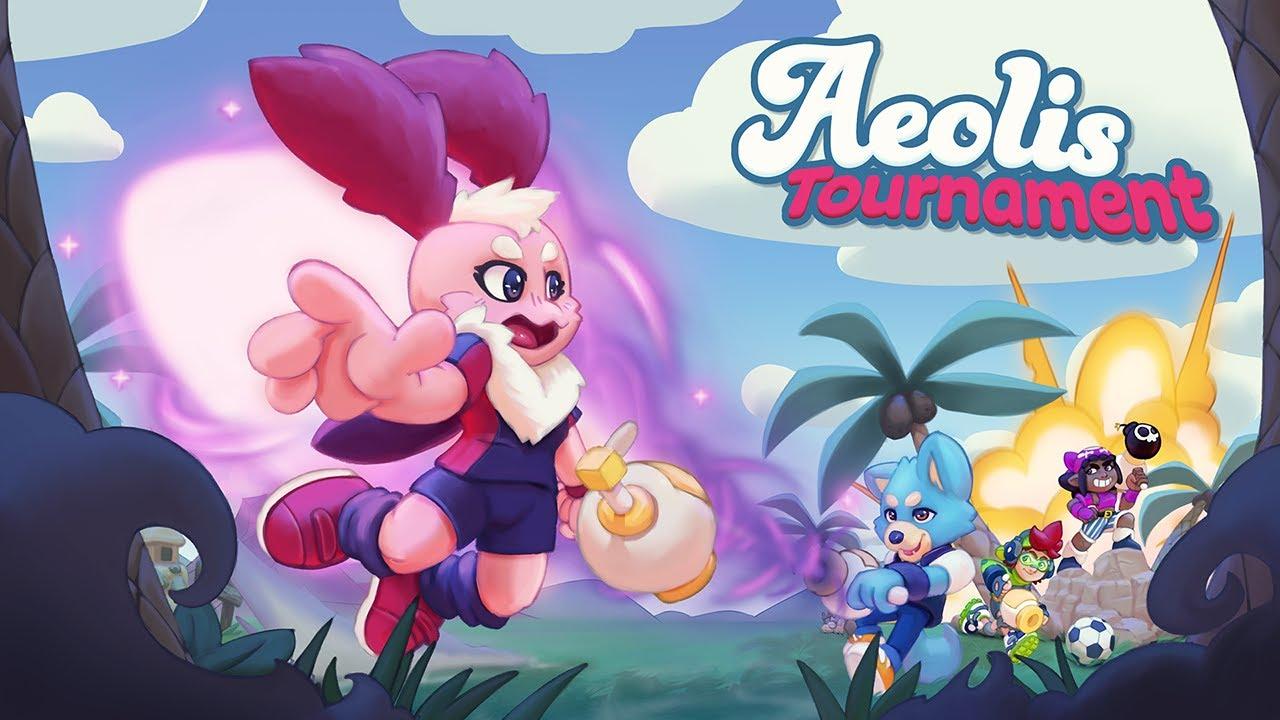 View PC info
I'm looking forward to this just because my friends have been playing more party games this year. I might get it right at release.
0 Likes
While you're here, please consider supporting GamingOnLinux on: