Retro-styled block-pushing puzzle adventure Akurra has now been funded on Kickstarter, so it's on the way to Linux. Originally Linux support was going to be a stretch goal, which the developer decided to remove as they decided it wasn't needed which was nice to see.

What is Akurra? Inspired by a few classics like Chip's Challenge, Star Tropics, Sokoban, and Zelda it has you explore different islands and solve various puzzles. Push blocks into holes and over pits, avoid spikes, explore caves, and ride sea turtles in order to find keys, gems, and stars that unlock new paths and friends to aid you as you explore a collection of islands chock-full of puzzles and secrets.

With funding complete on Kickstarter, developer Jason Newman gathered around $20,515 from over 500 backers to complete the game. 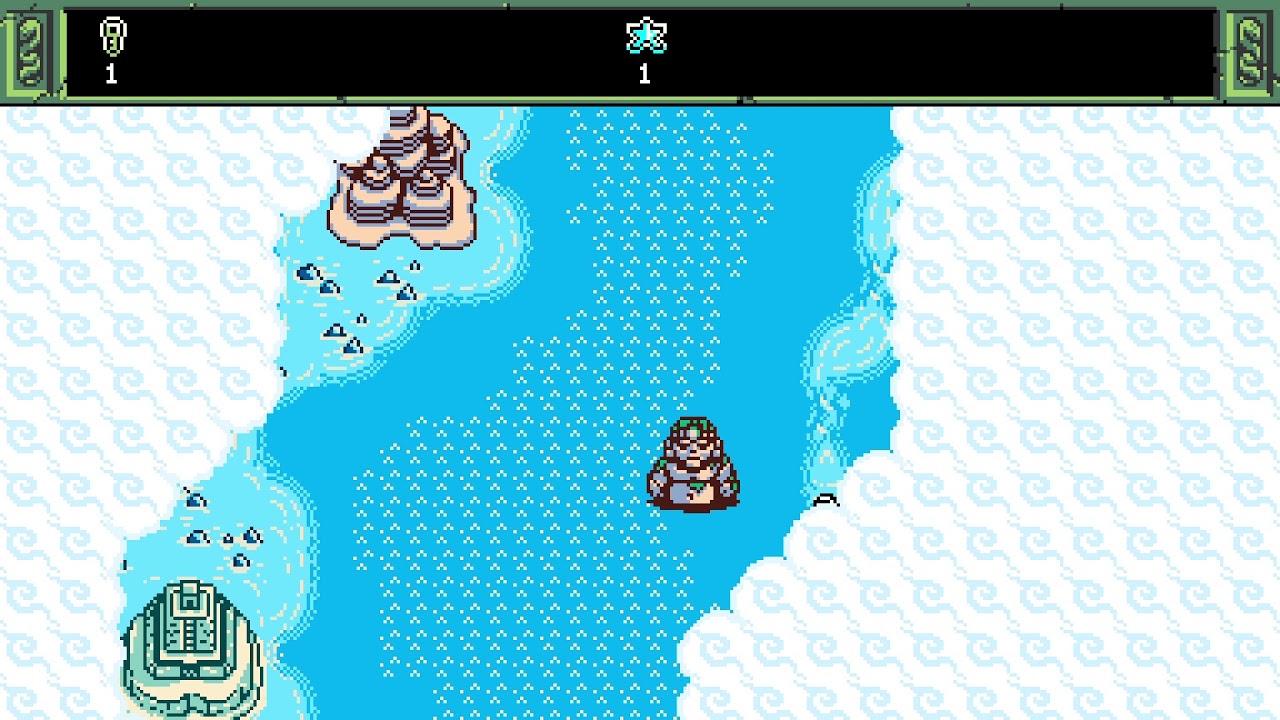 Now that the campaign is finished, the developer said once the funds have actually been received (it takes a week or two) then will then begin work on the Linux and macOS demo versions with a full release due sometime in 2021.

It's listed on our dedicated crowdfunding page alongside over 350 other projects that announced Linux support.