Star Renegades, the second title from Massive Damage (Halcyon 6) should be releasing sometime this year with Linux support and there's plenty of new info out there to round-up.

What is it? Star Renegades is a strategy RPG about outsmarting AI-driven adversaries, forging friendships, and toppling galactic empires spanning over multiple generations. It was announced back in 2018 and the original teaser left a lasting impression. Massive Damage have continued tinkering away with Raw Fury now helping as publisher.

As for the new info, back in May they detailed the Timeline Battle System and wow—it looks absolutely stunning. Mixing together wonderfully detailed pixel-art with a view that blends elements of 3D and 2D that they're calling "2DX". Take a look: 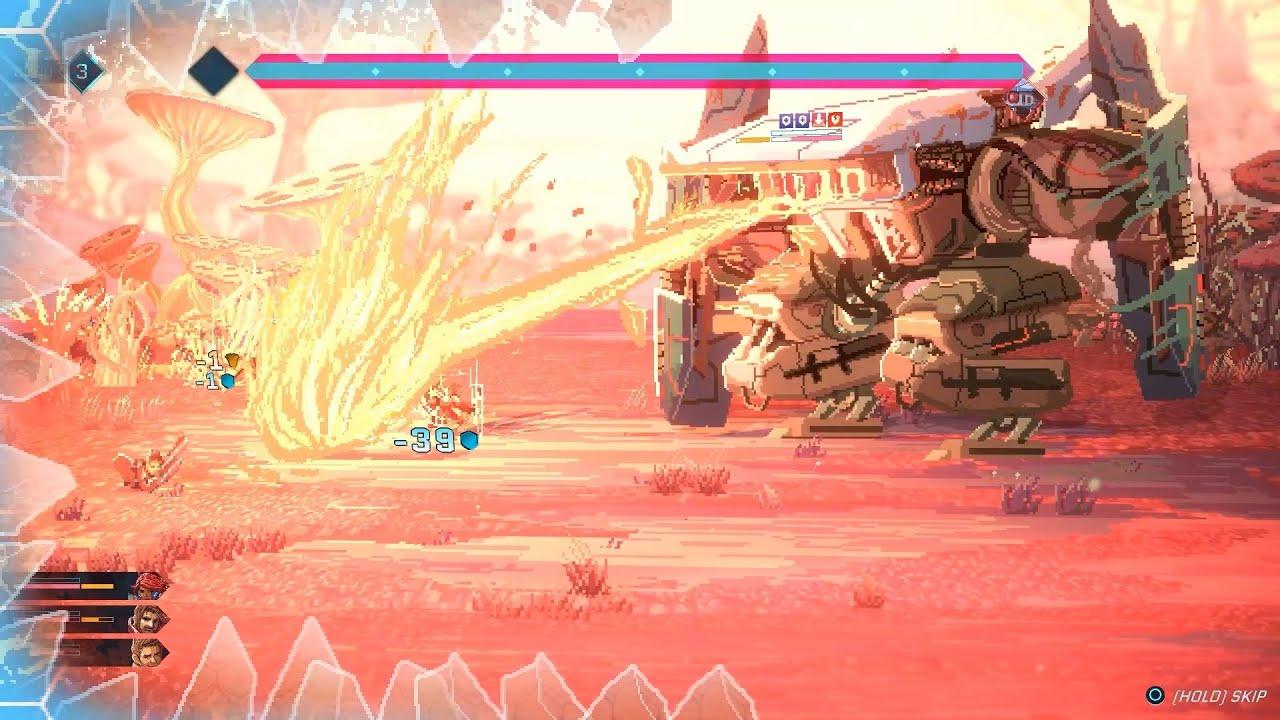 During the recent game events, they also showed off a brand new 'Corruption' anime trailer to bring the hype levels up some more. They said that the trailer was inspired by the Adversary system, which generates enemies and bosses that evolve through your adventure. You can see it below: 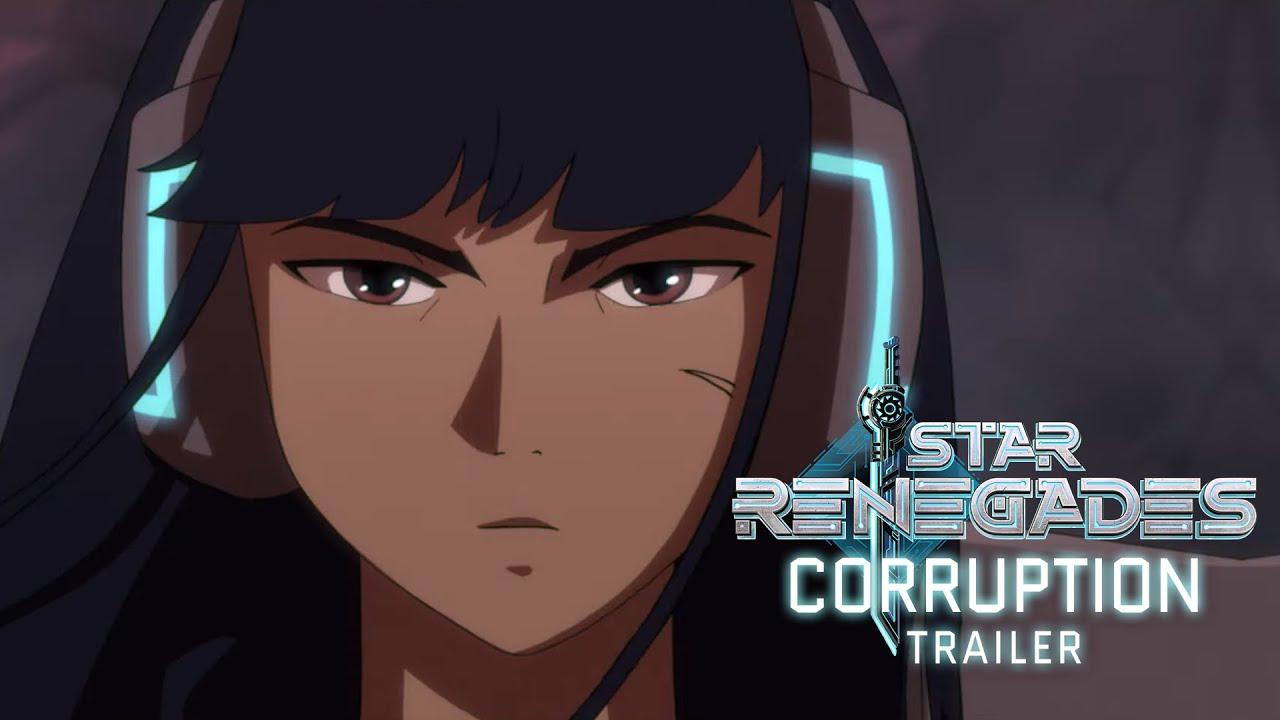 There's no confirmed release date yet but once we know more, you will know.

On top of that it's now also confirmed to be launching on GOG in addition to Steam.

But from a business perspective I wonder if it makes sense to go to the length of having a nice cinematic trailer produced etc. I noticed this as a recent "trend" in some indie games, but those are then asking for a significantly higher launch price, basically competing with last year's AAA games price wise.

I doubt the slick but $30+ indie game will work out, and it might very well break those indie studios financially.
0 Likes
While you're here, please consider supporting GamingOnLinux on: