Crayta is a big and colourful game creation and sharing multiplayer platform, it does genuinely look great and it's now confirmed to be releasing on July 1.

It's going to be the first game to have Stadia State Share (Beta), letting you give a link to anyone and have them instantly join your session. A very useful sounding feature, especially for what's as much a game creation kit as Crayta is for actually playing games. See their release date announcement teaser below: 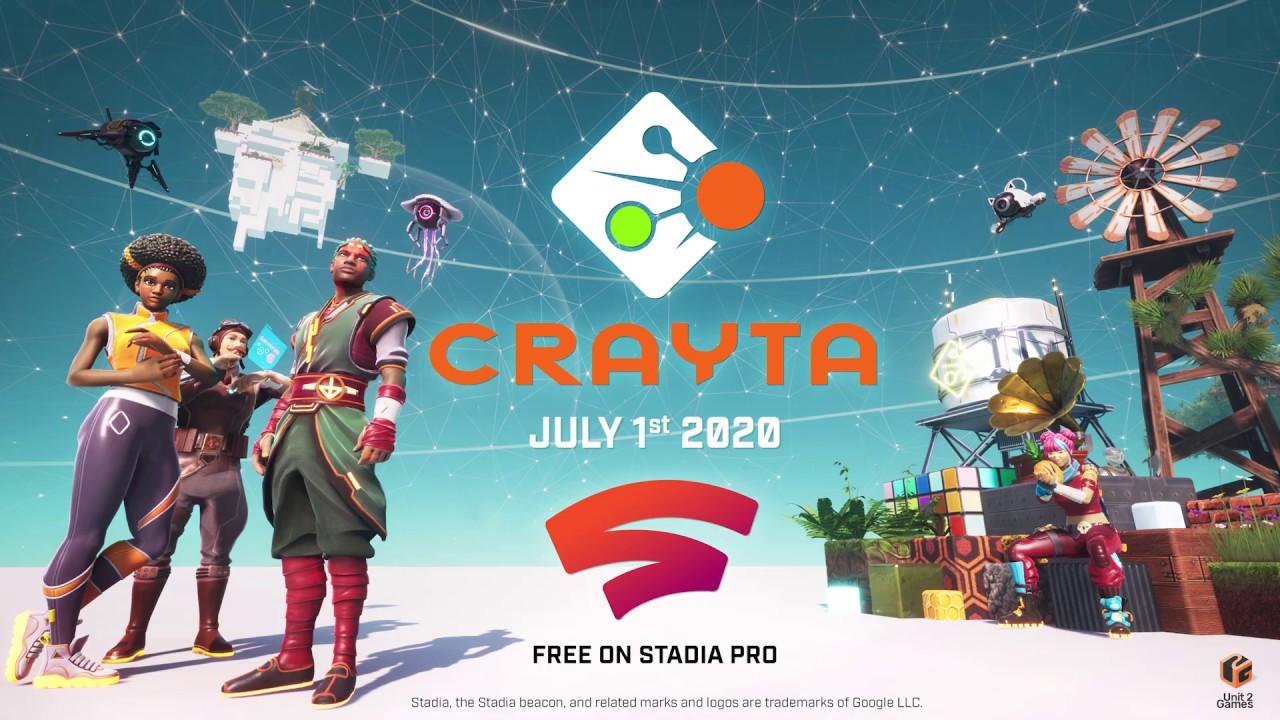 Crayta will be a 'First on Stadia' title, meaning it's some form of timed-exclusive. Curiously, it was said multiple times before it was coming as a plain exclusive but their new wording seems to suggest it will come to other platforms eventually.

A bunch of creators have already had access to Crayta for a while, so it's expected to launch with multiple games already made for it. On top of that, it will have some beginner packages there to get you going on making something yourself.

You can see their quick demo video of State Share Beta, which while handy is currently not much more than simply inviting people into your game. State Share will eventually get other features Google previously announced but this is an interesting start. For more info on it, see this article by the developer. 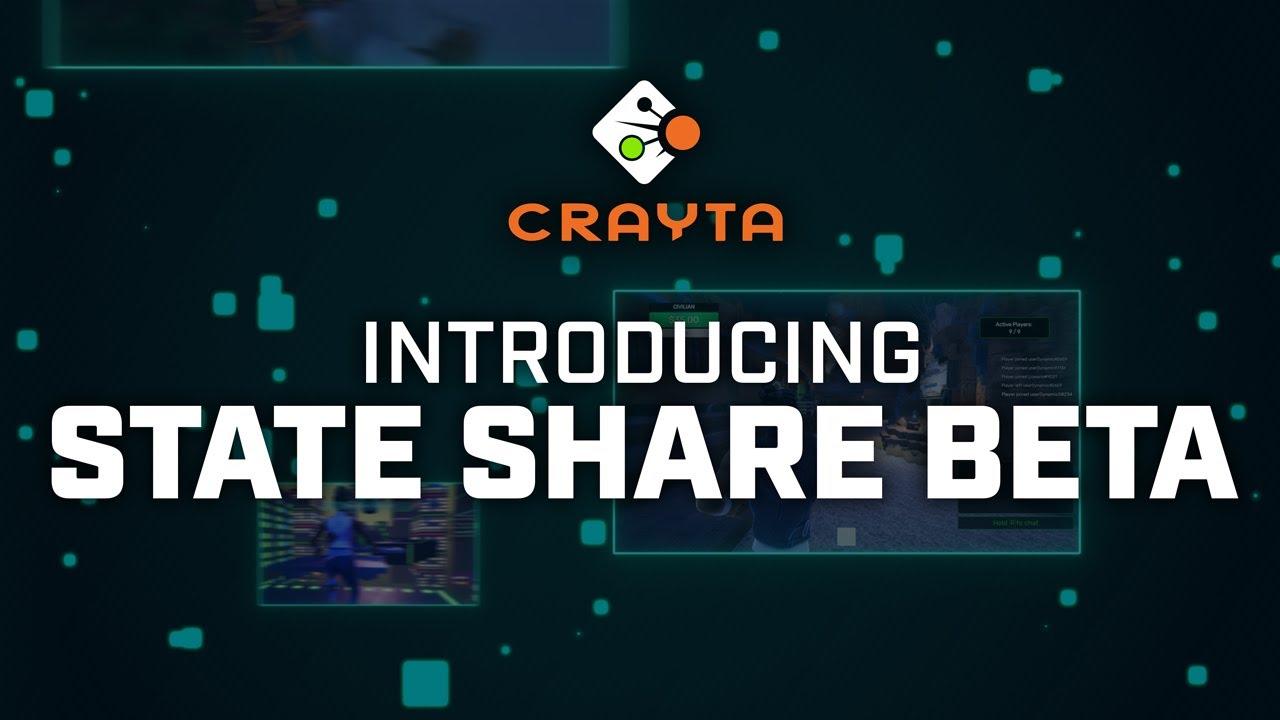 We will be taking a good look at it when it releases on July 1, could be a huge amount of fun. They also answered a few key questions on the Stadia Community post.

For more info on Crayta, see the official site.

View PC info
Looking forward to the day when the Stadia app will be available on all Android TV boxes. In my case, my Nvidia Shield is where I would like to run it.

Quoting: MohandevirLooking forward to the day when the Stadia app will be available on all Android TV boxes. In my case, my Nvidia Shield is where I would like to run it.

There have been reports of people side-loading the app and enabling Shield-compatibility via the new "Experiments" option. Not official support, but a step closer.
1 Likes, Who?

Quoting: MohandevirLooking forward to the day when the Stadia app will be available on all Android TV boxes. In my case, my Nvidia Shield is where I would like to run it.

There have been reports of people side-loading the app and enabling Shield-compatibility via the new "Experiments" option. Not official support, but a step closer.

Since the Stadia app also now lets you play on unsupported devices, it should be even easier too.
1 Likes, Who?

View PC info
Thing is, I'm quite sure it is something that Google is working on. Read somewhere that it might happen with the release of Android 11. For the moment, I'm reluctant to mess with my Nvidia shield; my family is relying on it to listen to the IPTV app, so I will just be patient.

elmapul 19 Jun, 2020
View PC info
this is the perfect "game" to premier the state share feature.
in ordinary games, it sound like cheating because you can skip all the levels directly for the one you want to play instead of unlock it, but in that case its make perfect sense and it really cant be replicated without streaming.

sure you can download the 3GB world that your friends created, but by the time you finish downloading they may have modified something, then you need to start another download for the changes, again and again until youre synced , then you can finally start colaborating with the number of players depending on the connection of everyone...

with state share on the other hand, things get easier.

i still dont like the idea of creating content so others can profit of it and give me an salary as an prize if i'm the best creator...
0 Likes

elmapul 19 Jun, 2020
View PC info
holyshit, this thing uses lua to code? holyshit you have to code?
and how they will manage infinite loops and bug code running on their servers?
0 Likes

View PC info
Lol, so this is Stadia's Fortnite? It looks like one of those fake games that actors play on tv shows because they don't want to pay royalties.
1 Likes, Who?

sarmad 19 Jun, 2020
View PC info
What does "free with Stadia Pro" mean? Is there a non-pro version of Stadia? I thought that's no longer a thing.
0 Likes

Quoting: sarmadWhat does "free with Stadia Pro" mean? Is there a non-pro version of Stadia? I thought that's no longer a thing.

It means if you have Stadia Pro, you can claim it and play it free while your sub is active. Otherwise, you buy it as you would on Steam or GOG. Yes there is a non-Pro version of Stadia...it's called Stadia ;)
1 Likes, Who?
Desum 20 Jun, 2020

Reminder: "Cloud gaming" is the ultimate DRM racket and games exclusive to these platforms will be lost forever at some point.
3 Likes, Who?
1/2»
While you're here, please consider supporting GamingOnLinux on: