Love your Tower Defense? You might want to keep an eye on Tau Cubis which will be releasing later this year.

With rather shiny graphics in a sci-fi / space environment, solo developer Cube Mandarine it's confirmed to be coming to Linux and they mentioned it will support both OpenGL and Vulkan on Linux. You can check out some early footage below: 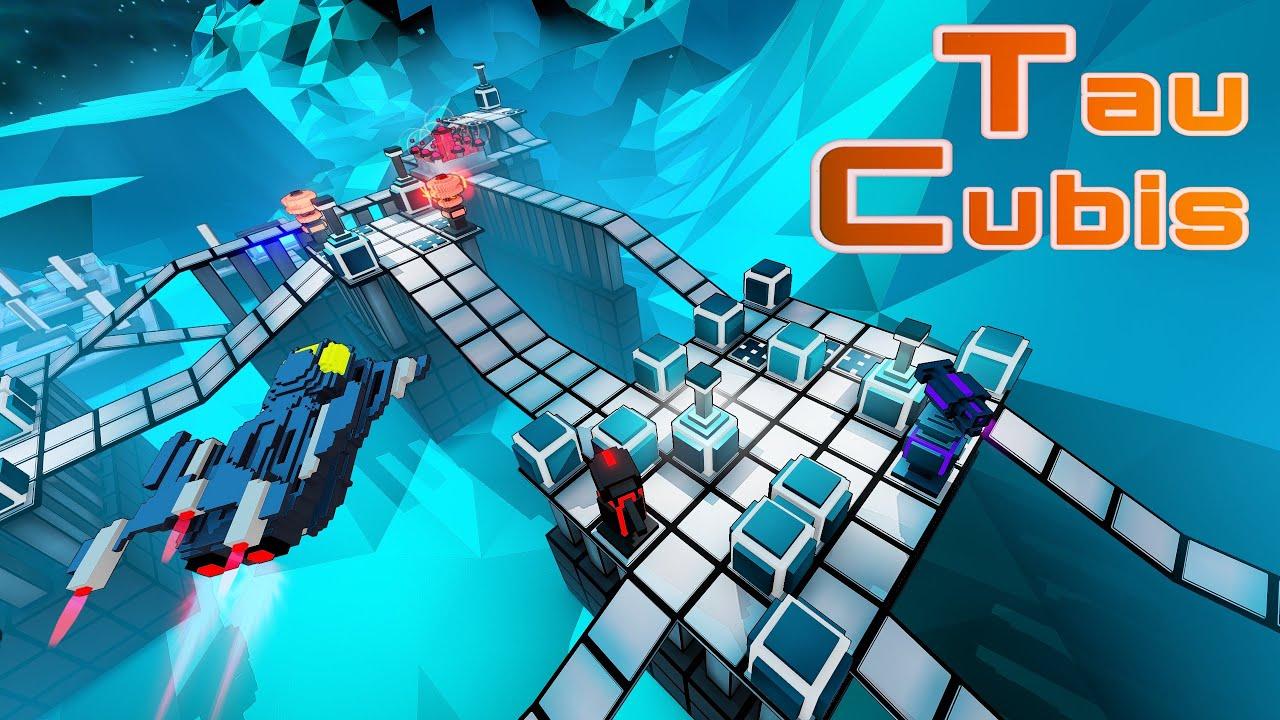 The real-time pathfinding sounds like it could make things interesting. The developer mentioned that there's no pre-defined path for enemies to take, making each play-through totally dynamic so you can try to funnel them into a kill-zone of your own making as you build up your towers.

Each map will have several modes of play, and be solved in different ways and it sounds like each round won't take very long between 5-10 minutes so might be a good coffee-break tower defense. Additionally it will have leaderboards to see if you can beat others.

We do often include affiliate links to earn us some pennies. We are currently affiliated with GOG and Humble Store. See more here.
About the author - Liam Dawe
I am the owner of GamingOnLinux. After discovering Linux back in the days of Mandrake in 2003, I constantly came back to check on the progress of Linux until Ubuntu appeared on the scene and it helped me to really love it. You can reach me easily by emailing GamingOnLinux directly.
See more from me
Some you may have missed, popular articles from the last month:
The comments on this article are closed.
2 comments
no_information_here 19 Jun, 2020

I like the visual style. The quality of a tower defense game is really in the difficulty balance of the later (harder) levels. I sure hope they get it right! I need a new tower defense fix soon...
1 Likes, Who?

Quoting: no_information_hereI like the visual style. The quality of a tower defense game is really in the difficulty balance of the later (harder) levels. I sure hope they get it right! I need a new tower defense fix soon...