Instead of just placing down programming in logic blocks like other similar games, you're rearranging monstrous creatures on a board to change the interactions that happen. It's thoroughly odd but wonderful to see a new spin on it. At release it will feature 42 levels with support for English, French, German, Chinese and Japanese translations and Linux support is confirmed and already there.

You can see the original older trailer below to get a good idea: 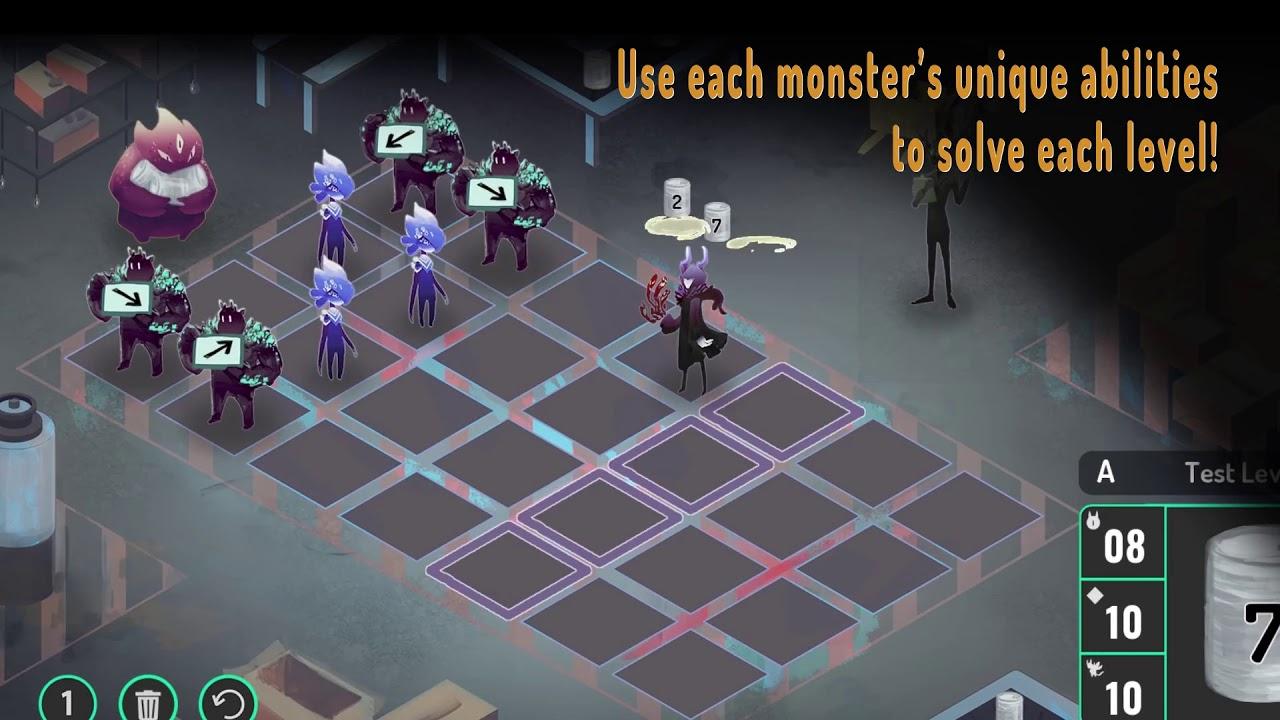 The developer sent us a copy ahead of time and it works well but it does take some getting used to. We shall have more thoughts up at release.

You can follow Monster Logic on Steam for the July 6 release.

These games are quite fun for a while, but I admit that when they show me leaderboards of my friends who have completed the puzzle either quicker, costing less, using less cycles or less "space", it actually demotivates me to keep playing!

That was definitely why I stopped playing Opus Magnum. I actually ended up thinking I'd missed some fundamental piece of logic of the underlying mechanics of the game, because one friend in particular (who I admit, is an actual developer) was solving the puzzles with half as many pieces as I was, even in the earliest stages.
0 Likes

View PC info
I really like the leaderboards feature in games like Polybridge, Opus Magnum and Spacechem, keeps me motivated to go back to earlier levels and try again with what I've learned. You're not really supposed to try and get the best solution on your first try, and there isn't usually one best solution, you can go for fastest, simplest, cheapest or in Polybridge 2 just going for beautiful is satisfying too.

That said I don't really like the looks of this game, I find the monster aspect to be distracting. If there's a demo I will give it a try though.

EDIT: There's a good reason not to like global leaderboards because those tend to attract cheaters. For a lot of puzzle games the solution there could be to verify the solution on the server, shouldn't be an issue performance-wise, although it's probably hard to sell the development time necessary for that.


Last edited by Ilya on 19 June 2020 at 3:50 pm UTC
0 Likes
While you're here, please consider supporting GamingOnLinux on: