Become an AI, build a station and grow some humans in Starmancer

Starmancer, a crowdfunded title that managed to raise around $139,685 on Kickstarter that's currently in development by Ominux Games with a little publishing help from Chucklefish is another title with a demo in the Steam Game Festival.

In Starmancer, you're an AI. Your task is to construct and manage a space station capable of sustaining human life, regrow bodies for the thousands of minds trapped in your memory banks, and to defend your station at any cost.

It could be compared quite easily with the Early Access title Space Haven, which was also crowdfunded and supports Linux. Thankfully though, after being able to play both, they're clearly going in different directions and feel vastly different so we've got two great looking space sci-fi building sims.

Want to see some of it in action? Here's a few minutes spent with the tutorial to get going: 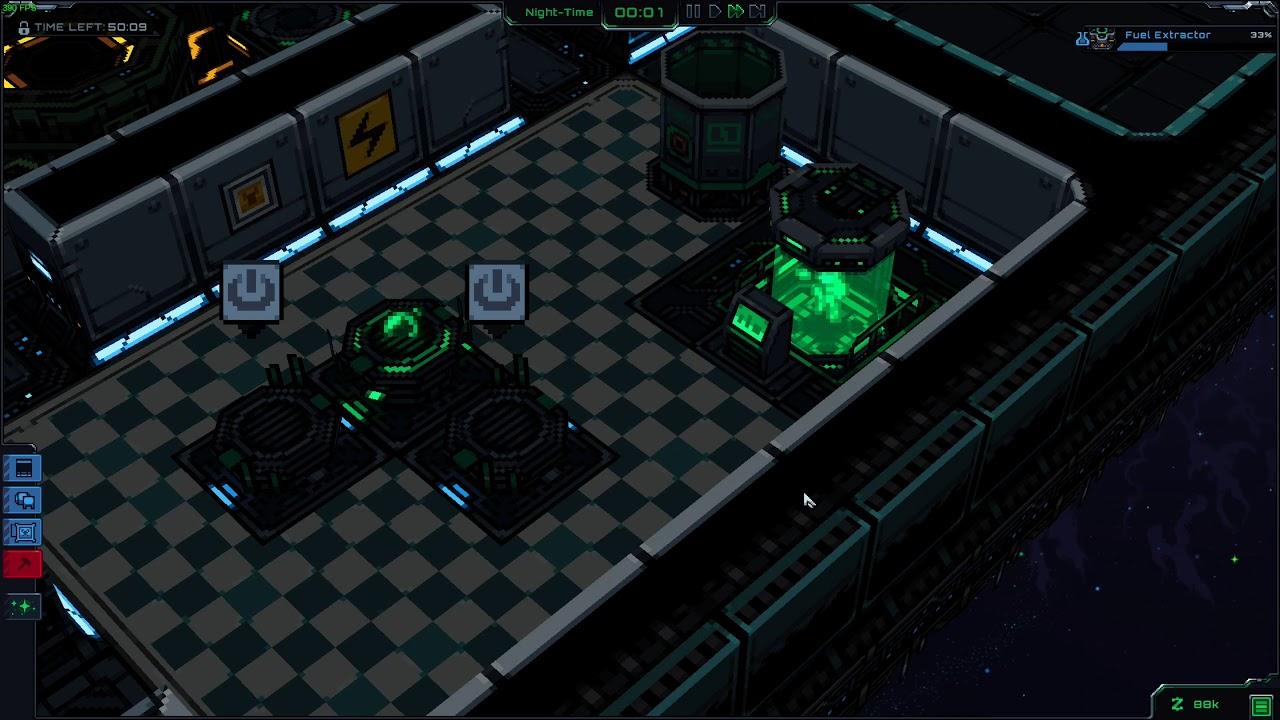 As you can see it's clearly coming along well, although there's a few spots in the tutorial that do need clearing up a little it's pretty sweet overall. The idea that your colonists bodies are grown, with their consciousness then downloaded into the body is quite a unique way of presenting such a distant future. For a demo of a work in progress game, it's quite remarkable. I could see myself spending an entire weekend playing through it quite happily. The Spacebase DF-9 we always deserved? Quite possibly.

Not mentioned in our initial Steam Game Festival post of Linux game demos, as the Linux build was broken. They fixed it quite quickly though and now it runs very nicely. Seems the same confirmed FMOD issue has been tripping up multiple Unity developers lately. Thankfully it's solved in newer Unity releases. I actually personally backed their crowdfunding campaign so it's good to see them keep up the support.

If you love a good building sim and people management, Starmancer is firmly one to keep an eye on. Try the demo on Steam now, which is limited to 60 minutes per play which you can repeat. They said the choice to limit it based on time was due to the nature of the game as it's a sandbox building experience.

View PC info
Something about the feel of this game has me way more interested than Space Haven. I want it really bad. If Space Haven comes out first, it will just be a stop-gap.
0 Likes

View PC info
I too backed the original Kickstarter for this game, and ran into the broken Linux demo a day or two ago, so it's good to see that got fixed. I tried it out for a hour today for the first time. It's quite playable, but I feel they really need to sit down and watch a first-time player encounter it—even with the tutorial I had multiple steps where it took me some time to figure out how to do what the tutorial told me to do. "Send your crew on a mission to the escape pod to rescue the colonist in it"—ok, but when I click the ship to bring up the away mission interface, I can't select any of my crew or hit the "send mission" button and there's no indication of what I'm doing wrong. It's apparently a "mining" mission, do I need to give one of my crew the "miner" profession? No, wait, there is no miner profession. Oh, you first have to select the ship you want to use from the list in the away mission screen, and then you can select the crew to go on it*? That would've been nice to know.

But this is polish, and something to add in the run-up to the actual release, so hopefully it'll be fine by then.

And while I'm on the topic of polish, I'd really like a way to move things rather than needing to destroy and rebuild them every time. But overall it's decently fun, I hadn't originally planned to play the whole hour the demo gives you but got drawn into it over the first fifteen minutes.

*Presumably because later on you'll have multiple ships to choose from.
2 Likes, Who?

Oh, I was interested but it’s just a sandbox? No campaign? Or is it just for this demo?
0 Likes

We're getting two of those. Unitystation and Space Station 14.
1 Likes, Who?

Quoting: stanOh, I was interested but it’s just a sandbox? No campaign? Or is it just for this demo?

I'm not 100% sure as this is just a demo, but I think the idea is that it's like Dwarf Fortress or RimWorld, so more of a sandbox than something that would have a campaign.
0 Likes
While you're here, please consider supporting GamingOnLinux on: