Digging puzzle adventure platformer 'Something Ate My Alien' is out now

A thorough mixture of genres that all fit together quite nicely is what you will find with Something Ate My Alien. Note: key provided by the developer.

The debut title from Rokabium Games released this week with Linux support Something Ate My Alien blends together a platformer, a digging puzzle game and a little action together to create quite an endearing mix thanks to the gorgeous art style.

You take on the role of a spaceship AI, Antalasia, who comes up against a space pirate who hijacked the ship and want a ransom. You just so happened to have a cargo hold full of small, drooly aliens who aren't particularly smart but they can help you get all the resources needed to get rid of the pirate. Doing so is not particularly easy though. Spread across different worlds you need to battle environmental dangers, fight off wildlife, and solve secret puzzle chambers. 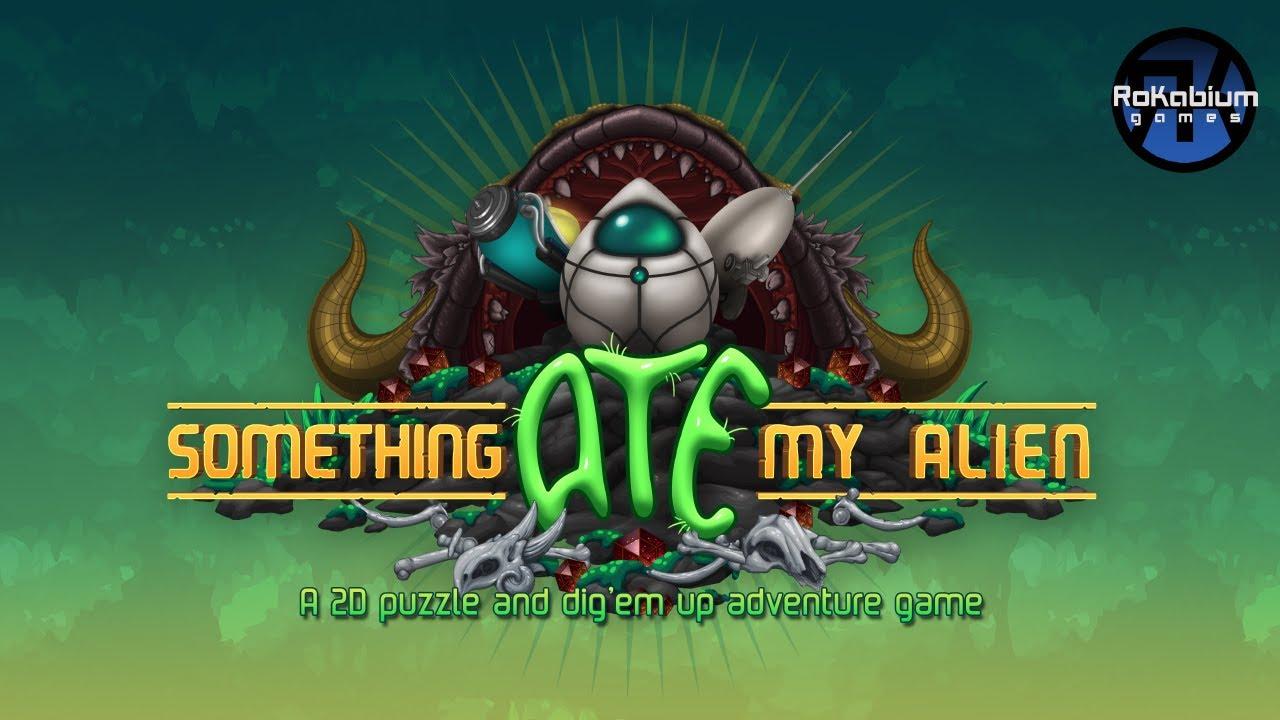 I've ended up becoming quite a big fan of Something Ate My Alien. With gameplay elements that remind me of a simpler time when playing games on the Amiga so very long ago but with much updated modern graphic techniques. Using a mixture of hand-painted graphics with some beautiful lighting effects, some of it's actually quite gorgeous and plenty of detail went into it.

As for the gameplay, it really does have a great mix. The controls are easy enough like a traditional platformer, with the additions of needing to watch your oxygen and your jet-pack energy levels. During combat you get a choice of freeform aiming while moving for faster sections or sticking in place to fine-tune your aim at any time so it's got some nice options. Being able to switch between at the tap of a button is nice.

When it comes to the puzzles, they're also just as well designed. Some quite straightforward enough, others do take some trial and error to work out. What keeps it quite chilled though is the ability to repeatedly restart the puzzle rooms you come across, as many times as you want, without any real drawbacks. 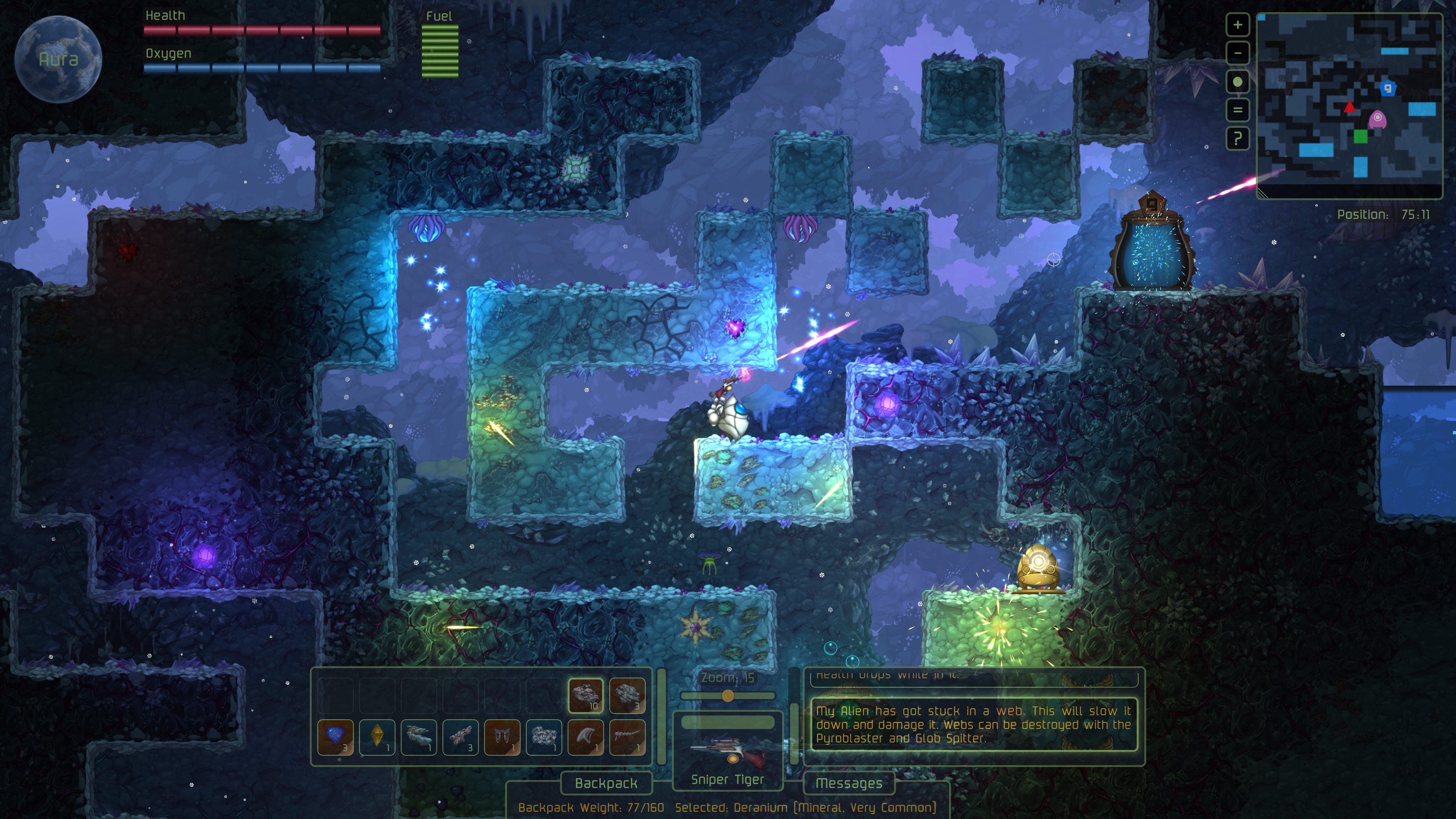 Good progression system as well, you always feel like you're getting somewhere as you gather more resources. Some are just thrown to the pirate, others you can use directly for upgrades like faster mining or special protections for the suits your little aliens wear while exploring.

My only issue has been gamepad input during the menus between/after exploration, when you're doing upgrades and such. The controls seem a bit messed up there for gamepads but it's fine during the actual platforming exploration and keyboard/mouse is perfect everywhere.

Overall, I found it to be quite delightful. You can buy Something Ate My Alien from Humble Store and Steam. There's also a demo available.

This does look pretty fun. Anyone have an idea how long of a game it is? Does it have much of a story?
1 Likes, Who?

Thanks for answering my question directly! I will take a look.
1 Likes, Who?
While you're here, please consider supporting GamingOnLinux on: