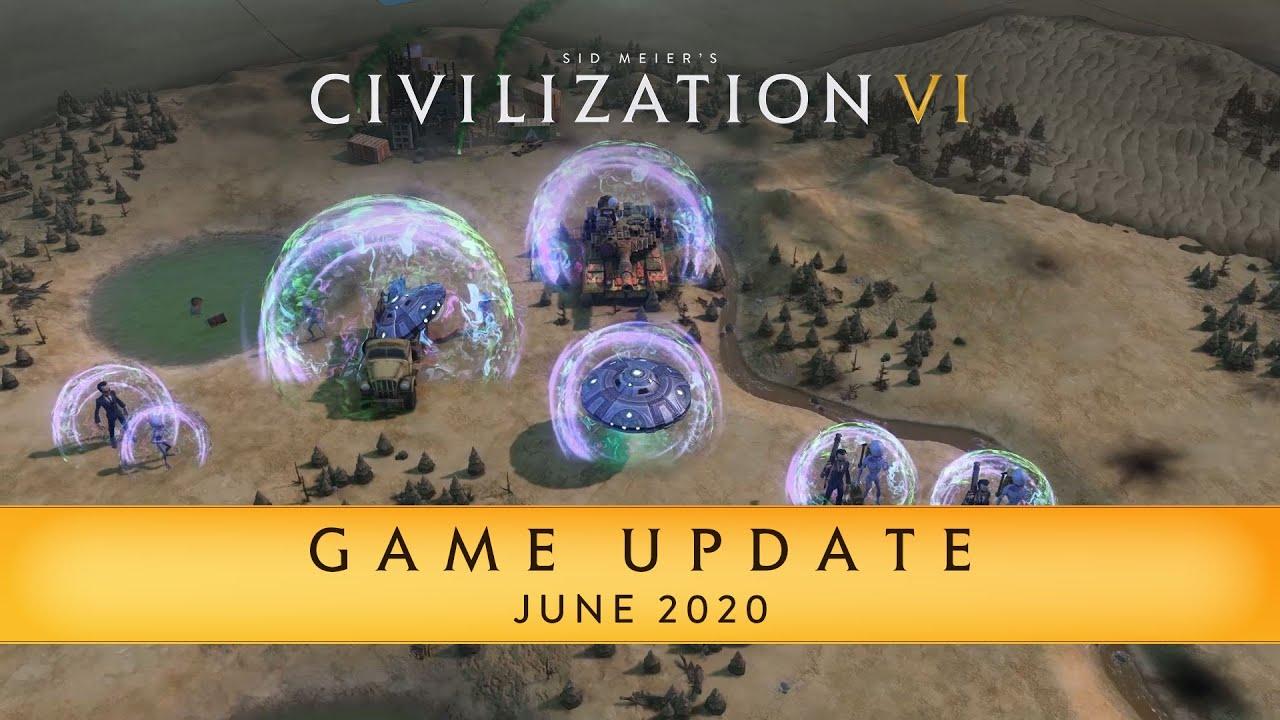 Mountain Man 22 Jun, 2020
View PC info
Nice to see Aspyr is still providing support for some of their Linux games.
2 Likes, Who?
While you're here, please consider supporting GamingOnLinux on: