Transport Fever 2 gets much expanded modding and new features

Transport Fever 2 from Urban Games and Good Shepherd Entertainment appears to be turning into the ultimate modern transport sim and that's awesome.

With the latest update available today, they've expanded modding support quite a lot. The team said this update is a "big investment for the future" and we can be "assured that Transport Fever 2 will continue to be improved in the future".

For modding the scripting interface was reworked, there's a new UI, an in-game console for LUA scripting was added, custom cargo models are possible, they added support for dynamic game resources, per-save mod settings are possible and the list of what they've added to boost modding goes on for a while. It's also good to see Linux was not an afterthought here, as it's possible to do it on Linux too as the model editor has a Linux build and the new official Modding Wiki mentions Linux plenty too.

Transport Fever 2 is available on Humble Store, GOG and Steam. 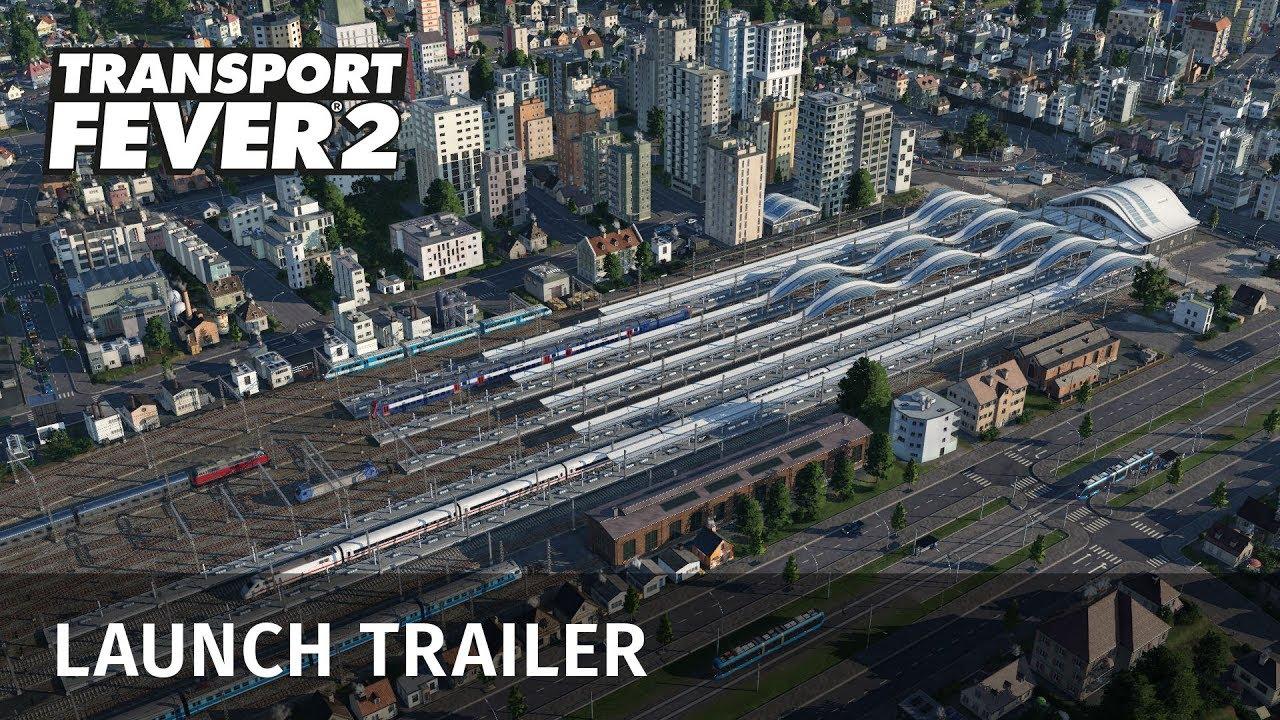