Factorio but your goal is ultimately to learn what your cat really wants? Learning Factory takes the automation sim into a weird but amusing direction.

Coming from developer Luden.io, who also created the rather good while True: learn(), which was also about building a cat-to-human speech recognition system. I'm noticing a cat-theme here with their games and anyone who has owned a cat knows they can be amusingly odd creatures. Being able to understand what they want sounds like a goal worth pursuing. 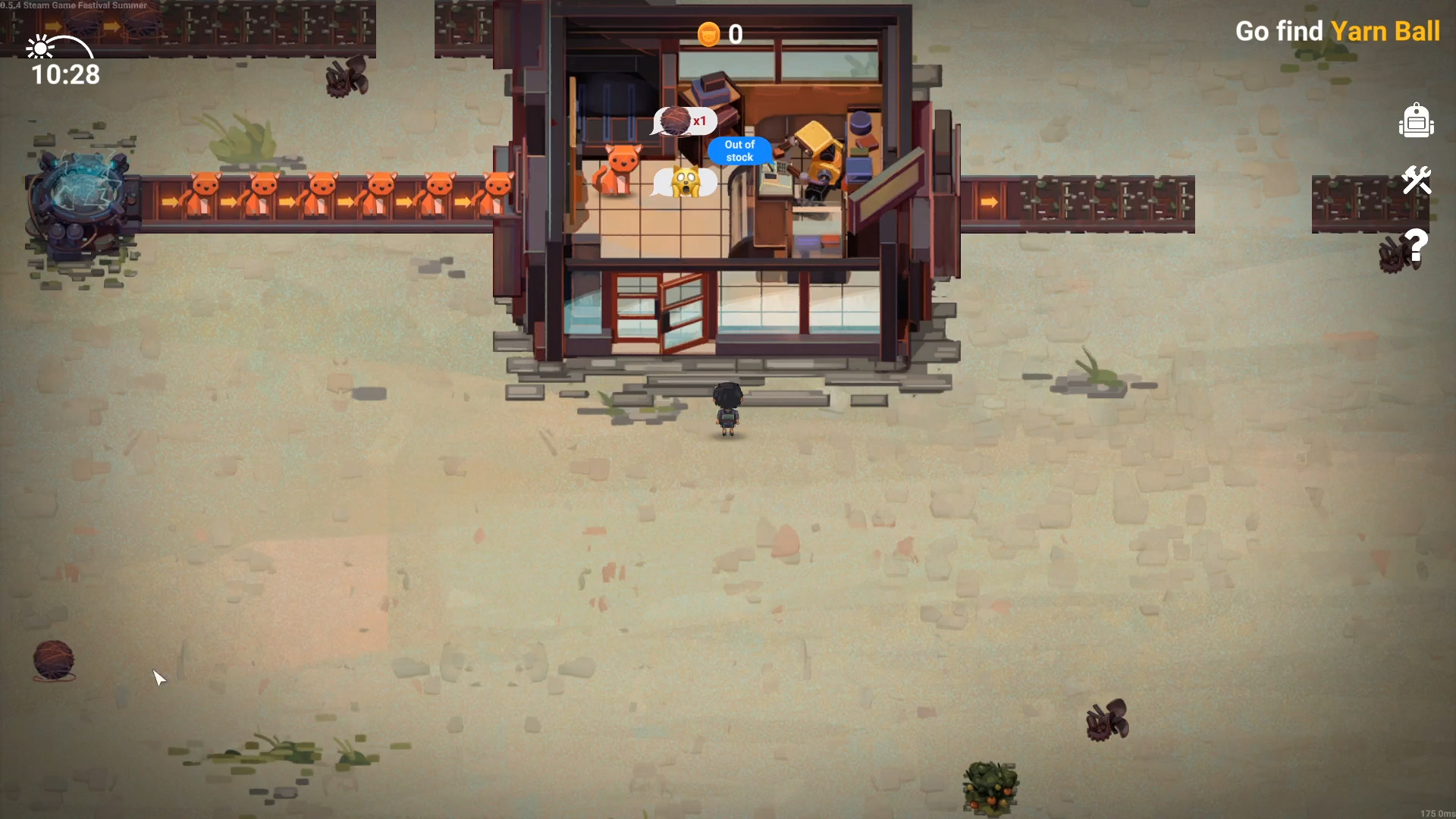 Like their previous game, part of their goal is to teach people a little something too. It's not entirely educational of course and quite silly but they want people to think about what goes on inside a "digital factory" like Amazon and Google and how they operate to "help people learn more about digital factories, machine learning tech, and digital marketing". So it's all about machine learning and that sort of thing, with a layout more like Factorio.

What was once the largest research site of cat behaviour in the entire world, the KOTOVOD Learning Factory, was sadly shut down and stripped away. It's now your job to rebuild it, study it and bring it back up to its former glory and perhaps eventually find out all your cat wants is more food.

Since it had a demo that was available during the Steam Game Festival Summer Edition, here's a quick preview of what to expect from it: 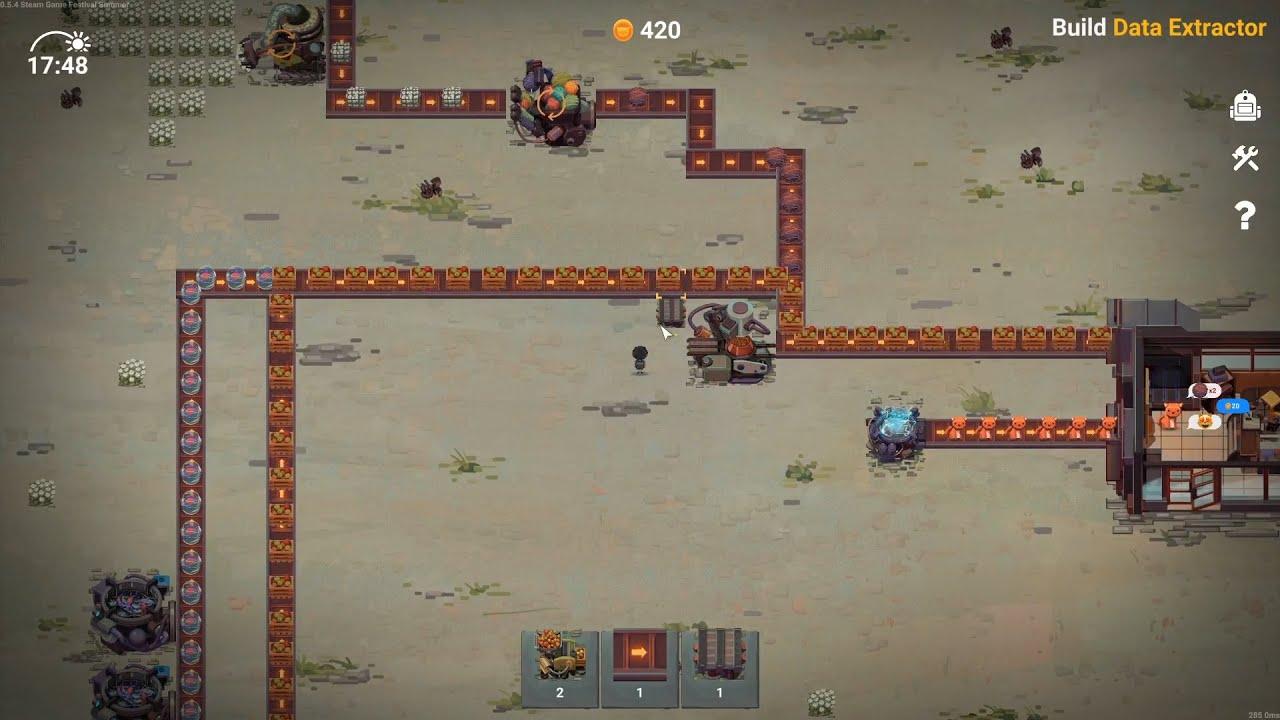 Learning Factory seems like a game that will be quite relaxing, with a very different pace and feel to other factory automation sims that's for sure. The sweeter setting will likely appeal to a very different audience from Factorio and the likes as they can be pretty hard-core in comparison. I'm very curious to see how deep the automation will go in this as it's further developed.

A sweet idea, nice tunes and an automation sim for everyone. Learning Factory looks like one to keep an eye on. You can wishlist/follow Learning Factory on Steam. They're also going to be doing a further free Alpha testing build you can sign up for on their Discord or Mailing List.

Maybe it works even as gateway drug to Factorio :)
2 Likes, Who?
Purple Library Guy 23 Jun, 2020
But I already know what my cat wants? That would be mostly food. Also leisure, lots and lots of leisure, and the opportunity to snoop on the neighbours and local birds. I can't think of anything else; maybe the occasional pat, as a frill.
0 Likes

View PC info
Demo seems to be very basic, like pricing to 100 doesn't seem to effect anything, just changes how much money you want.
Rotating buildings doesn't work, and rotating belts to the left don't show up as an arrow (though still work).

Regardless, its simplicity is cool, and feels chill to play. Looking forward to it honestly.
0 Likes
While you're here, please consider supporting GamingOnLinux on: