Classic and open source RTS 'Warzone 2100' has a new release

Now this is a true classic I thoroughly enjoy seeing have a new life with open source! Warzone 2100, originally a commercial titles continues to evolve with a new release out now.

After the original developer, Pumpkin Studios and Eidos allowed the source code to be released back in 2004 all proprietary technologies have been replaced with open-source counterparts and it works great on modern platforms with tons of enhancements since the original. You don't even need the data files, all of it is free. 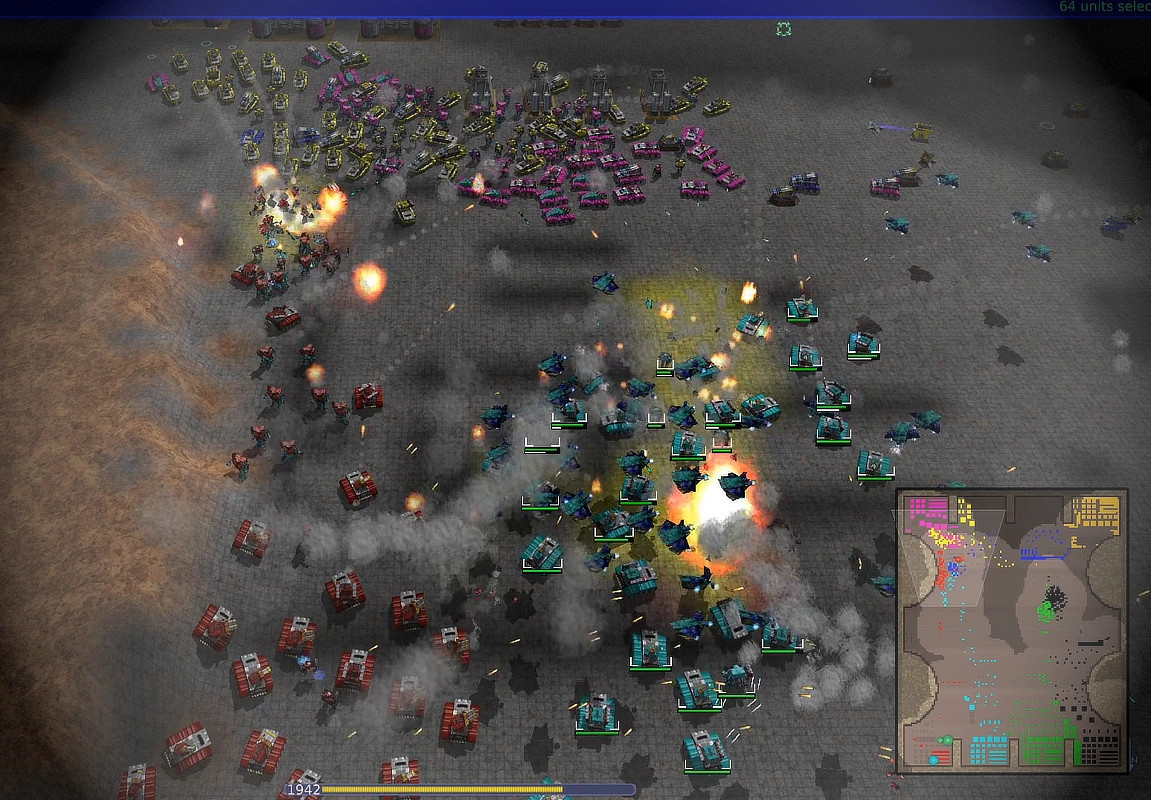 On top of that there's plenty of improvements else too like modding being able to support upgrades for repair turrets, new AIs were added, and of course a ton of bug fixes across the whole game. Even a few graphical improvements made it in like allowing shadows on more obhects, terrain is now occluded ambiently and allowing transparency for structure bases.

Warzone 2100 is a bit special to me. I personally played it a ton on the original PlayStation 1 in my youth, taking up days at a time and still to this day it's unlike any other RTS and holds up well thanks to the community constantly improving it.

See more on the official Warzone 2100, which also had a revamp.

This is one of the very first games I played on Linux ages ago. I just had a quick look at the version provided by my distro and it's impressive how the game has evolved over the years. I remember some rough edges like the videos having crappy subtitles and being a pain to install, but now everything is perfectly polished. It also looks and sounds better than I remember... or at least that's what I though until I installed the Art Revolution mod.