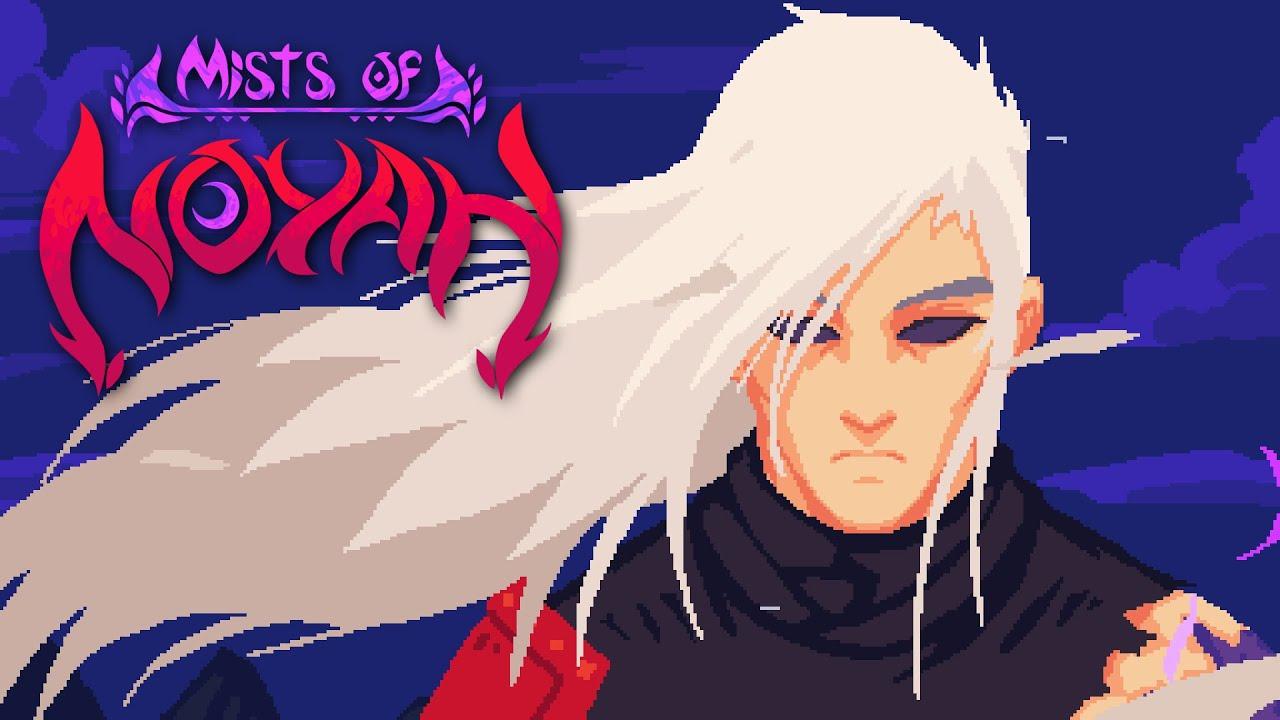 About the author - Liam Dawe
I am the owner of GamingOnLinux. After discovering Linux back in the days of Mandrake in 2003, I constantly came back to check on the progress of Linux until Ubuntu appeared on the scene and it helped me to really love it. You can reach me easily by emailing GamingOnLinux directly and find me on Mastodon.
See more from me
Some you may have missed, popular articles from the last month:
The comments on this article are closed.
11 comments
Page: 1/2»
pol 26 Jun, 2020
The game seems very interesting, would be glad to play them. Thanks.
0 Likes
GraUwU 26 Jun, 2020
reminds me of "Skul: The Hero Slayer" which was pretty fun to play OwO pretty sure this one is too. Thanks for the opportunity <3
0 Likes

skrysz 27 Jun, 2020
View PC info
It looks interesting, maybe I will be the lucky one who wins the key ;D
0 Likes

View PC info
The combat looks really cool and punchy. You never know until you play, but it looks good.

I Do NOT want the free key. I have a lot of games and playing other stuff right now.
0 Likes

Liam Dawe 29 Jun, 2020
View PC info
Winner has been sent their key, thanks everyone.
0 Likes
1/2»
While you're here, please consider supporting GamingOnLinux on: