You can now be a majestic Unicorn commander in Planetary Annihilation: TITANS

Planetary Annihilation: TITANS is real-time strategy game about war on a massive interplanetary scale and you can pick different commander units to control like the new majestic Unicorn.

This is not a joke, this is serious game business we're talking about here. I will admit to taking off and cleaning my glasses, to ensure I was reading this correctly. Along with an update that brings improvements to various areas, Planetary Annihilation Inc did actually add in a Unicorn commander which is free to play as during the Steam Summer Sale and after you can buy it from the in-game Armoury.

What's even better better? The horn is what sprays out the building blocks: 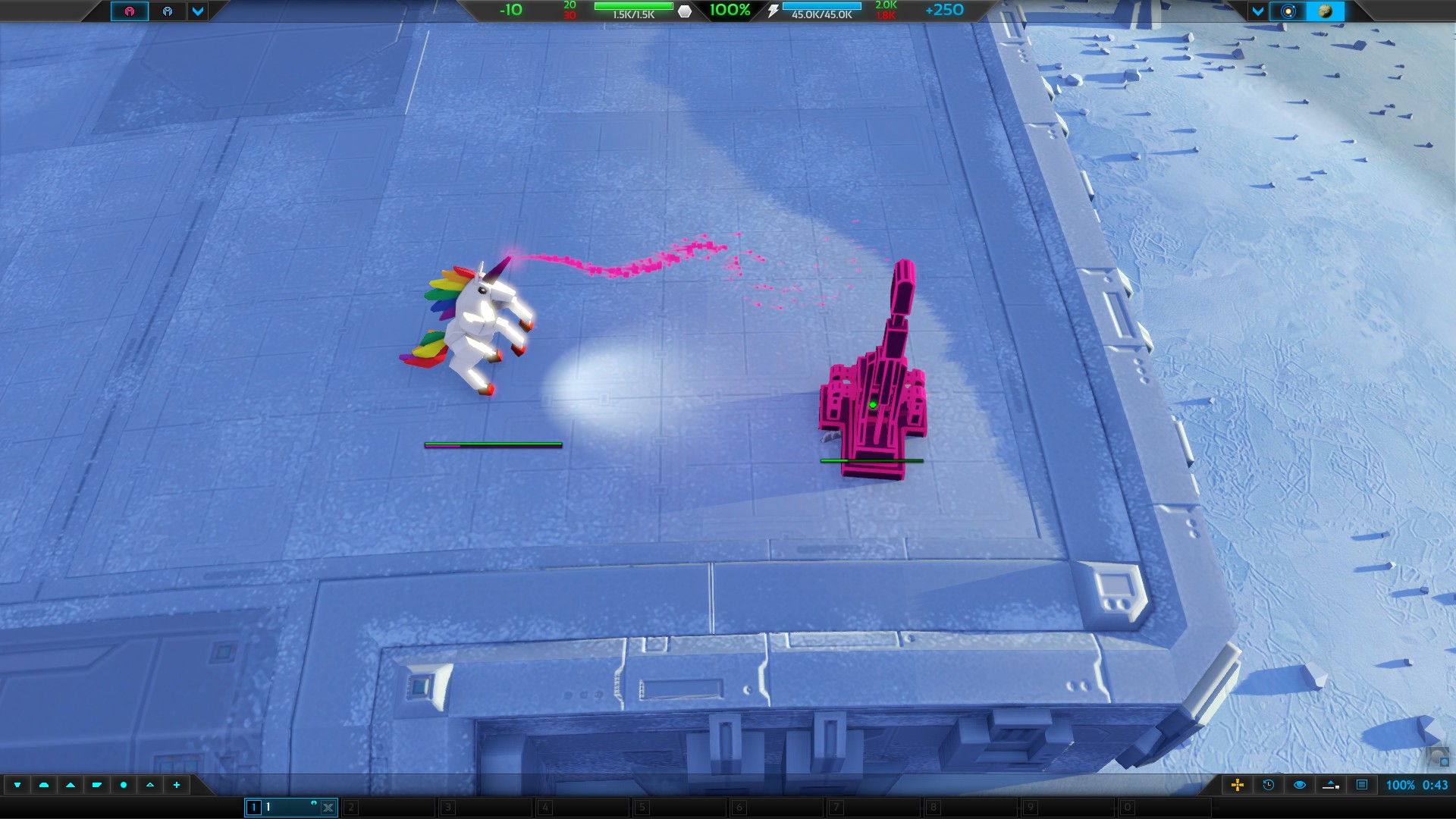 I might be a little in love with that.

Since the scale in PA: TITANS is so massive, when you zoom out everything turns into icons so you can see at a glance where and what everything is. In this update, the Unicorn even got it's own special icon and it's just as gloriously silly: 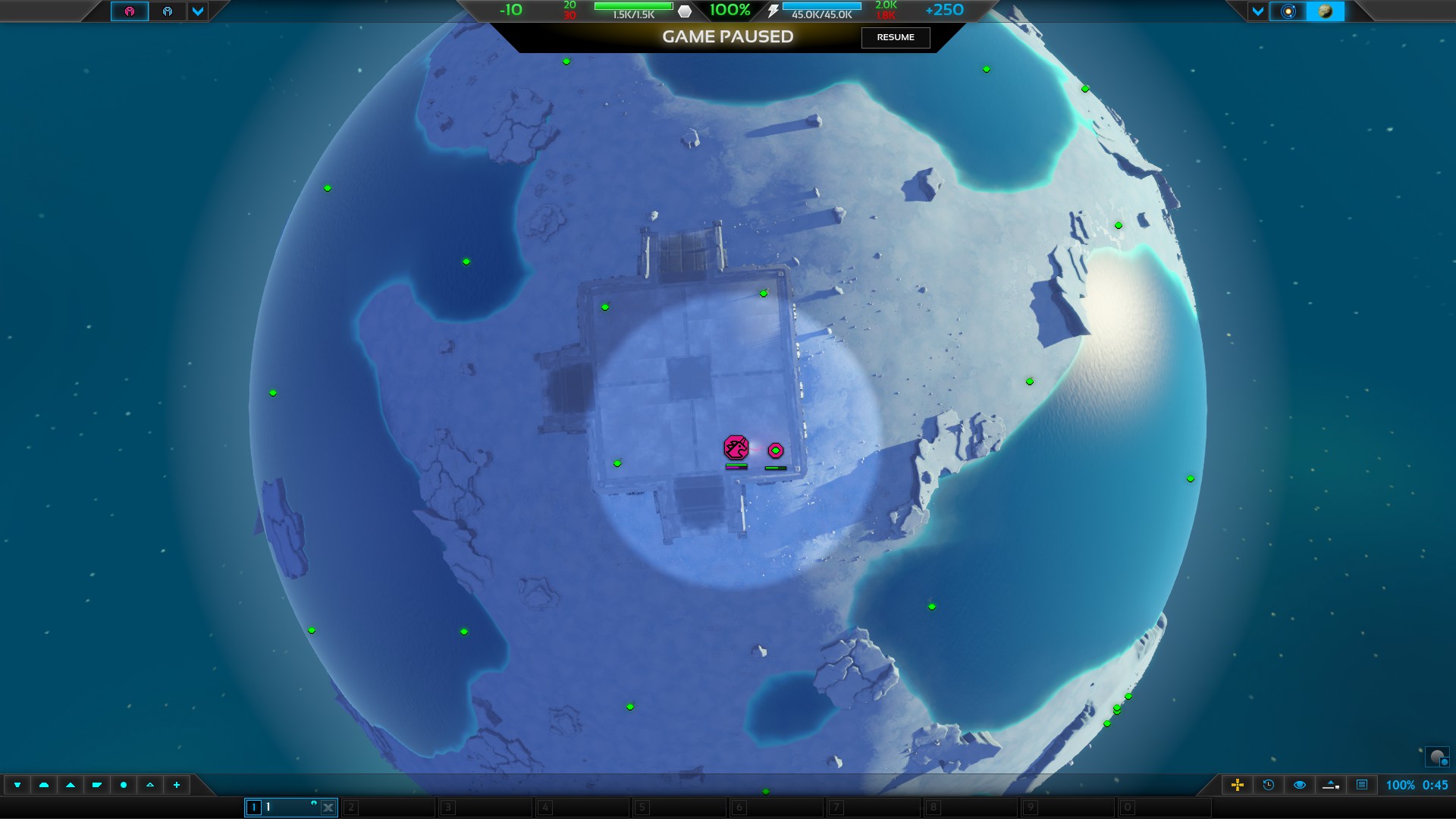 Moving onto the slightly more serious side for a moment, PA Inc also added in a new "Easy" AI difficulty option. It appears they're doing some big AI changes, which will result in the AI becoming smarter so this Easy option is going to be needed.

For the game client they also added connect timeouts to download manager to avoid long launch stalls, initial support for full offline / disconnected mode via --offline (work in progress), an improved game password dialog and they also added an option to shuffle landing zones for FFA games so you no longer know where people are without some scouting which sounds more fun. Additionally, they updated their development toolchain which goes into building PA: TITANS with more up to date dependencies used. 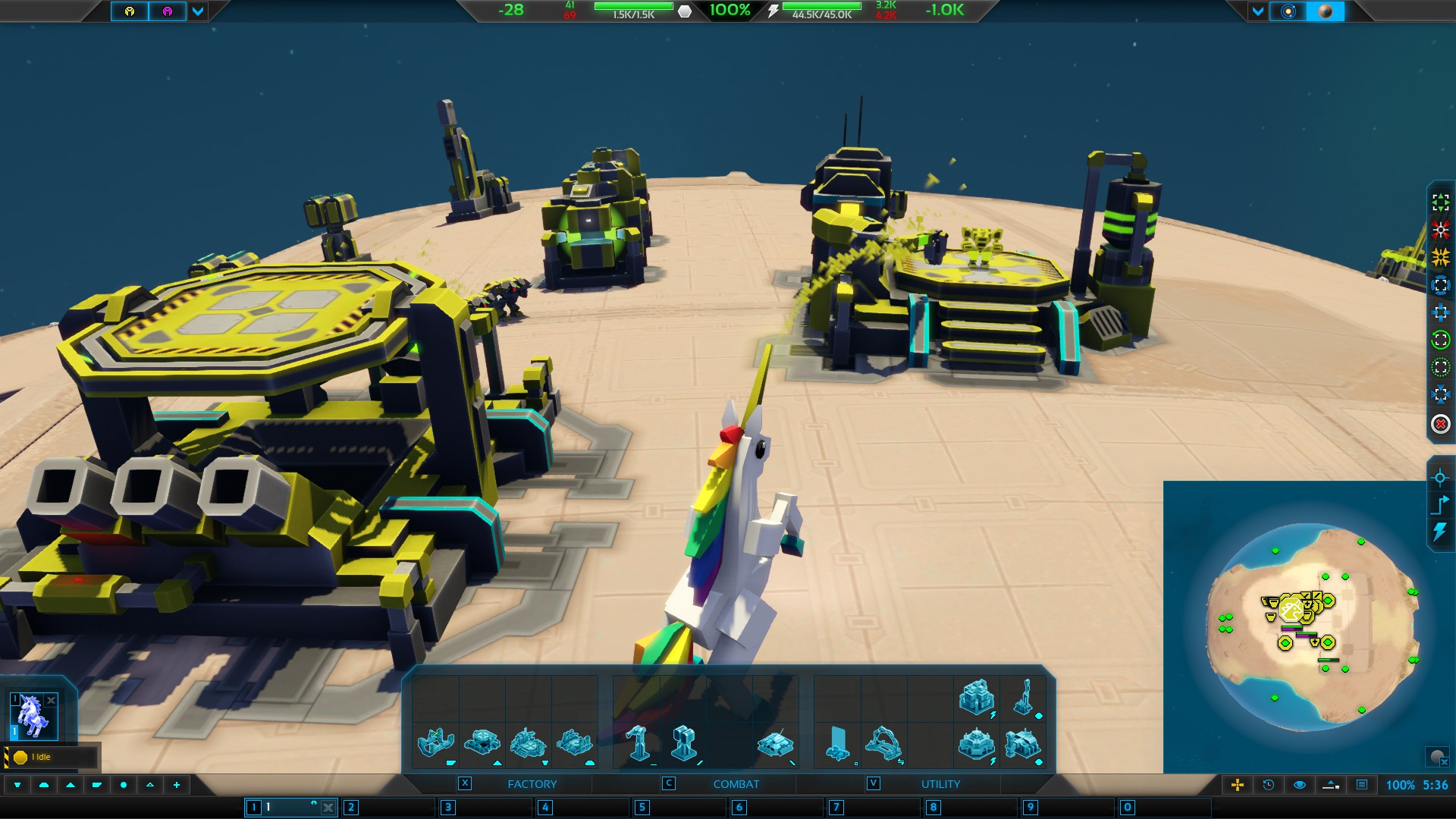 If a massive mech Unicorn isn't enough to get you to buy it I don't know what is. Once the free period is over, like other extra commanders it looks like it will be $1.99 to buy. Commanders don't give any bonuses, they're purely cosmetic.

Planetary Annihilation: TITANS is currently 50% off on Steam for the 2020 Summer Sale or buy it on a discount directly from the developer.

View PC info
"Hey yeah!" To comment in my nieces' nicest kindergarden slang 😀 (but I am serious though!)


Last edited by logge on 26 June 2020 at 5:28 pm UTC
0 Likes
While you're here, please consider supporting GamingOnLinux on: